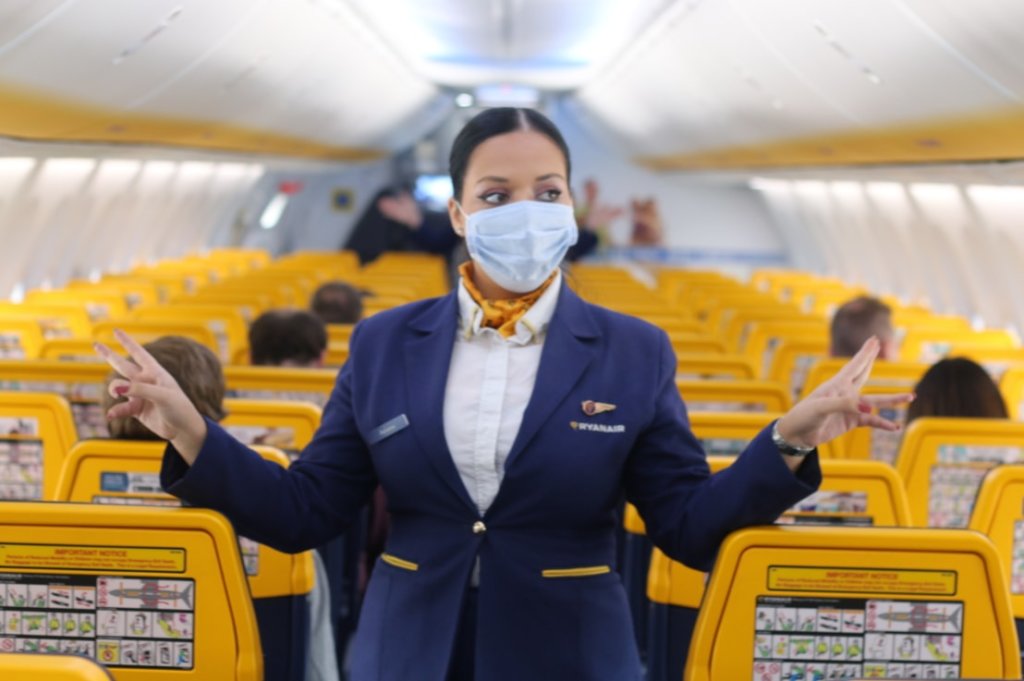 Ryanair on Thursday announced that it will further reduce its winter schedule (November – March) by taking capacity down from 60 percent to 40 percent of prior year.

In a company announcement, Ryanair said that air travel to/from much of Central Europe, the UK, Ireland, Austria, Belgium and Portugal has been “heavily curtailed” because of increased flight restrictions imposed by EU governments due to the coronavirus (Covid-19).

“This has caused forward bookings to weaken slightly in October, but materially in November and December,” the airline said.

In addition to the winter closure of bases in Cork, Shannon, and Toulouse, Ryanair has announced significant base aircraft cuts in Belgium, Germany, Spain, Portugal and Vienna. 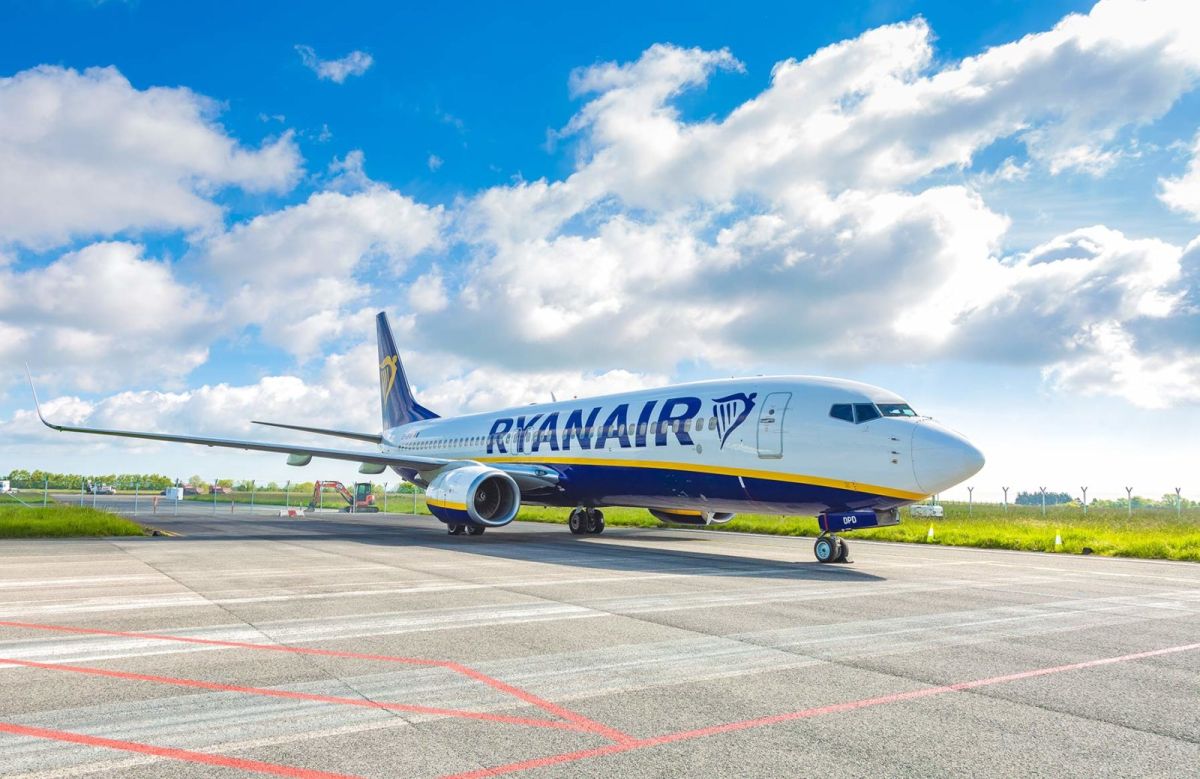 Ryanair aims to sustain a 70 percent load factor and expects to maintain up to 65 percent of its winter route network, but with reduced frequencies.

“While we deeply regret these winter schedule cuts they have been forced upon us by Government mismanagement of EU air travel. Our focus continues to be on maintaining as large a schedule as we can sensibly operate to keep our aircraft, our pilots and our cabin crew current and employed while minimising job losses,” Ryanair’s Group CEO Michael O’Leary said.

Ryanair’s full year traffic forecast has now been cut to 38 million passengers. The company said that its forecast could be further revised downwards if EU governments continue to “mismanage air travel” and impose more lockdowns this winter.

“In the meantime, we urge all EU Governments to immediately, and fully, adopt the EU Commission’s Traffic Light System, which allows for safe air travel between EU states on a regional basis to continue (without defective travel restrictions) for those countries and regions of Europe, who are able to demonstrate that their Covid case rates are less than 50 per 100,000 population,” the airline’s CEO said.