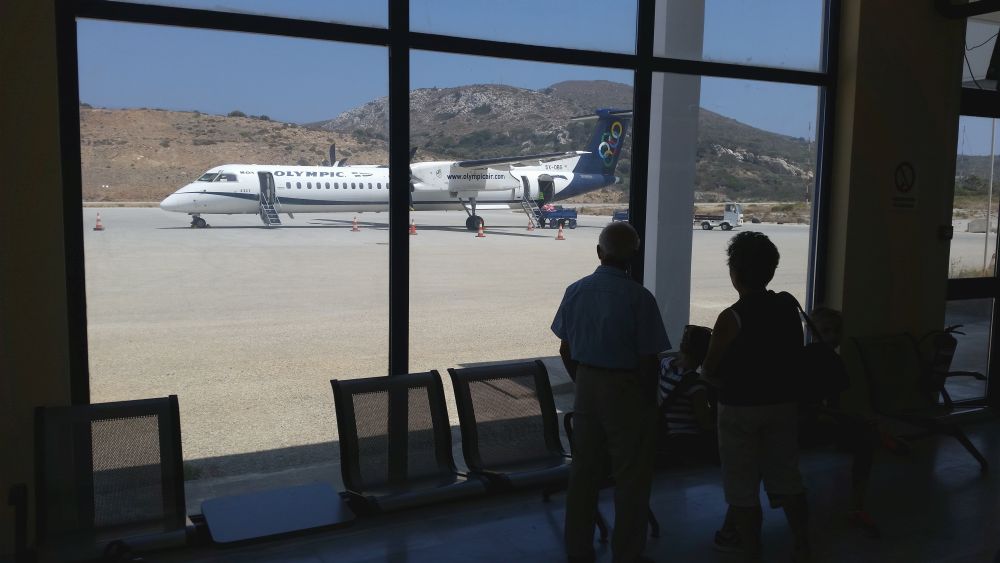 AEGEAN and Olympic Air have announced flight cancellations and reschedules for October 15-16 due to the participation of air traffic control personnel in the general strike on Thursday called by Greece’s main public sector umbrella union ADEDY.

As a result of the 24-hour general strike (8am – 8am local time), AEGEAN and Olympic Air are obliged to cancel all domestic and international flights which were due to operate on Thursday, October 15, with the exception of A3 929 and A3 931.

Cancellations and Reschedules on Friday, October 16