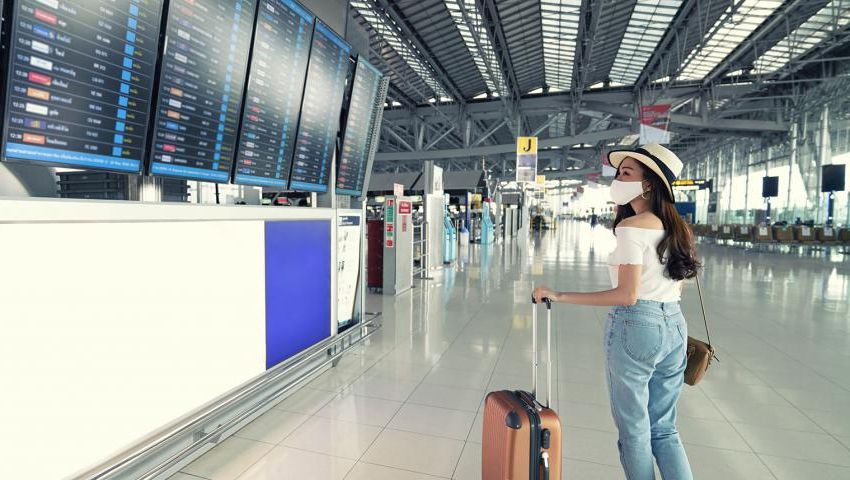 The European Council on Tuesday adopted the Commission’s recommendation on a coordinated approach to the restrictions of free movement in response to the coronavirus (Covid-19) pandemic.

The recommendation aims to avoid fragmentation and disruption, and to increase transparency and predictability for citizens and businesses. It applies to all EU countries, as well as the UK during the transition period. The map will also include Iceland, Liechtenstein and Norway.

According to the Council, any measures restricting free movement to protect public health must be proportionate and non-discriminatory, and must be lifted as soon as the epidemiological situation allows.

“We welcome this agreement to bring more order to a currently confusing situation. The coming together of Member States sends a strong signal to citizens and is a clear example of the EU acting where it absolutely should. We have learned our lessons: we will not surmount the crisis by unilaterally closing borders, but by working together,” the European Commission said in a statement. 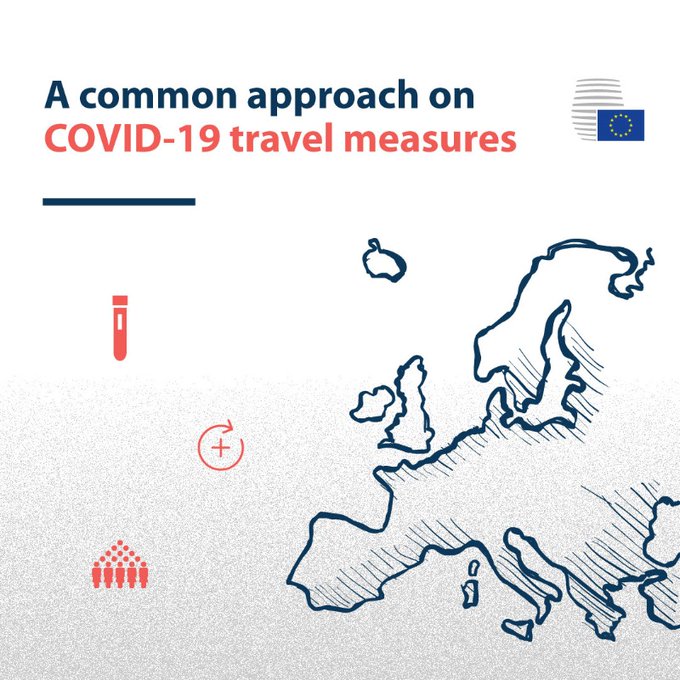 The coordinated approach includes a single map, to be published every week by the European Centre for Disease Prevention and Control based on data provided by member states, which will show the risk levels across the regions in Europe using a traffic light system. Regions will be indicated in the colours ‘green’, ‘orange’, ‘red’ and ‘grey’.

On the basis of the map, Member States will then decide whether they introduce certain restrictions, such as quarantine or tests, on travellers coming from other areas.

Member States have agreed that there will be no restrictions, such as quarantine or testing, on travellers coming from ‘green’ regions. When travelling from ‘orange’ or ‘red’ regions, travellers can expect restrictive measures to be imposed. As per the recommendation, Member States should distinguish between ‘orange’ and ‘red’ zones. 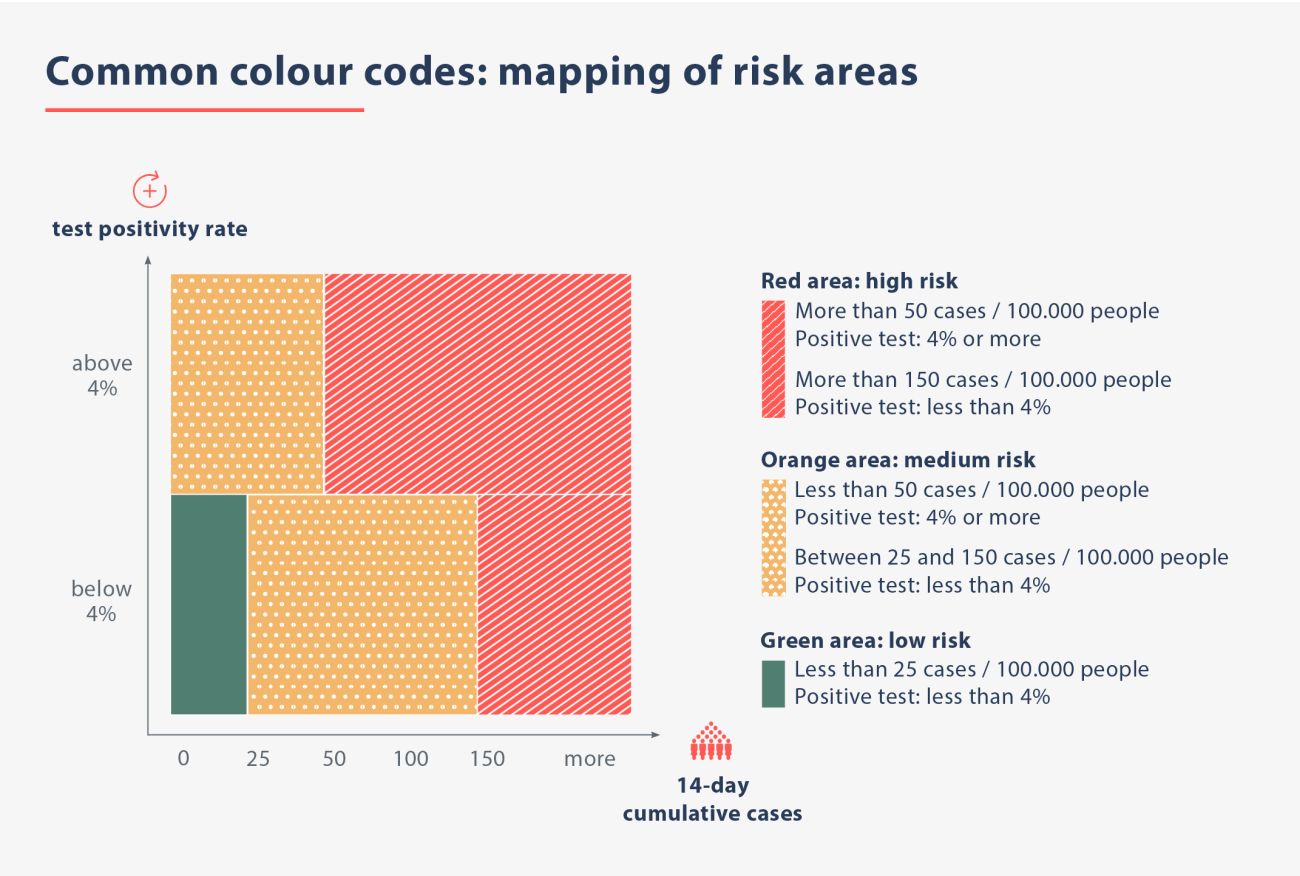 The map will also provide travellers with general information as to the risk level at their destination. Together with the information made available on the ‘Re-open EU‘ web platform, travellers should be able to tell whether they can expect to be subject to certain measures if they travel to another region in the EU.

The member states will provide citizens with information on any restrictions to free movement, any accompanying requirements (for example, the possibility to enter with a negative test or the obligation to fill in a passenger locator form-PLF) as well as the measures applied to travellers travelling from risk areas.

As a general rule, information on new measures will be published 24 hours before they come into effect.

The EU Council underlines that the decision on whether to introduce restrictions to free movement to protect public health remains the responsibility of member states; however, coordination on this topic is essential.

The Council recommendation is not a legally binding instrument. The authorities of the member states remain responsible for implementing the content of the recommendation. 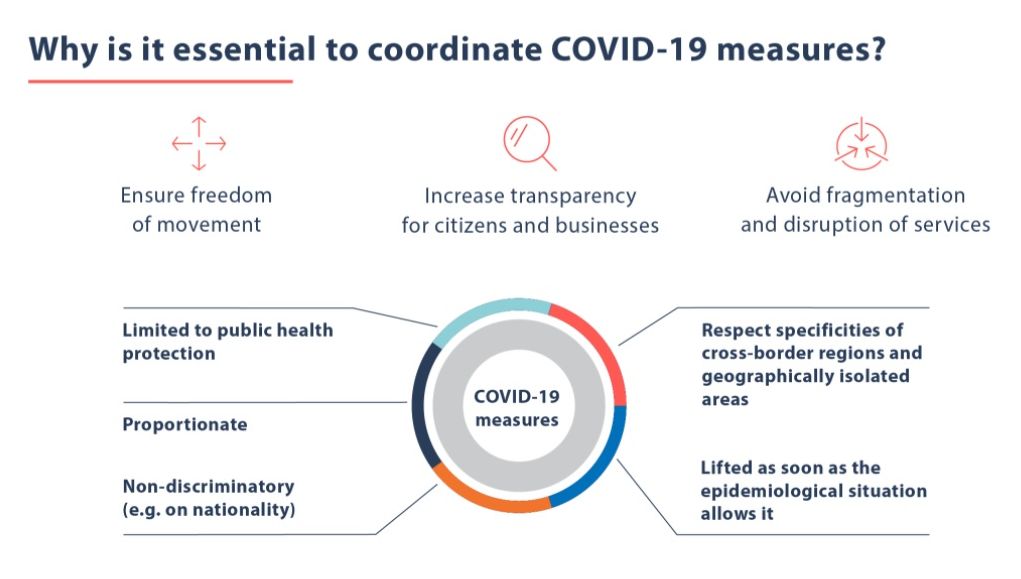