Astypalea Could Lead the Way to Greece’s ‘Green’ Transition 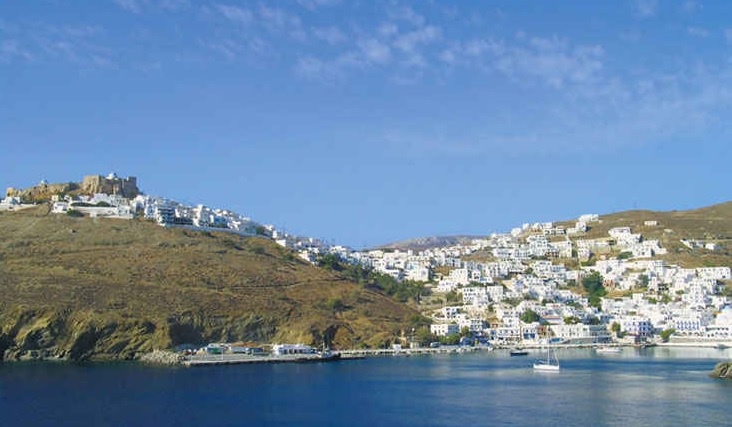 As part of Greece’s drive to transition into a greener economy, the Greek Tourism Ministry said the island of Astypalea could be the starting point.

“The Dodecanese island can serve as an example of this transition,” said Deputy Tourism Minister Manos Konsolas during a three-day ecology conference held on Astypalea recently.

Konsolas said the island is among those that had been selected as a pilot destination for the launch of greener practices including electromobility.

Addressing the conference, Konsolas presented the latest tourism plan aimed among others at channeling revenues into local communities as well as creating new jobs. He added that it was time for Astypalea to invest in infrastructure upgrades highlighting the island’s advantages.

By tapping into the EU Recovery Fund, Greece will channel significant funding into investments in next-generation accommodation facilities as well as in the modernization of lower-level hospitality units into boutique and lifestyle hotels. 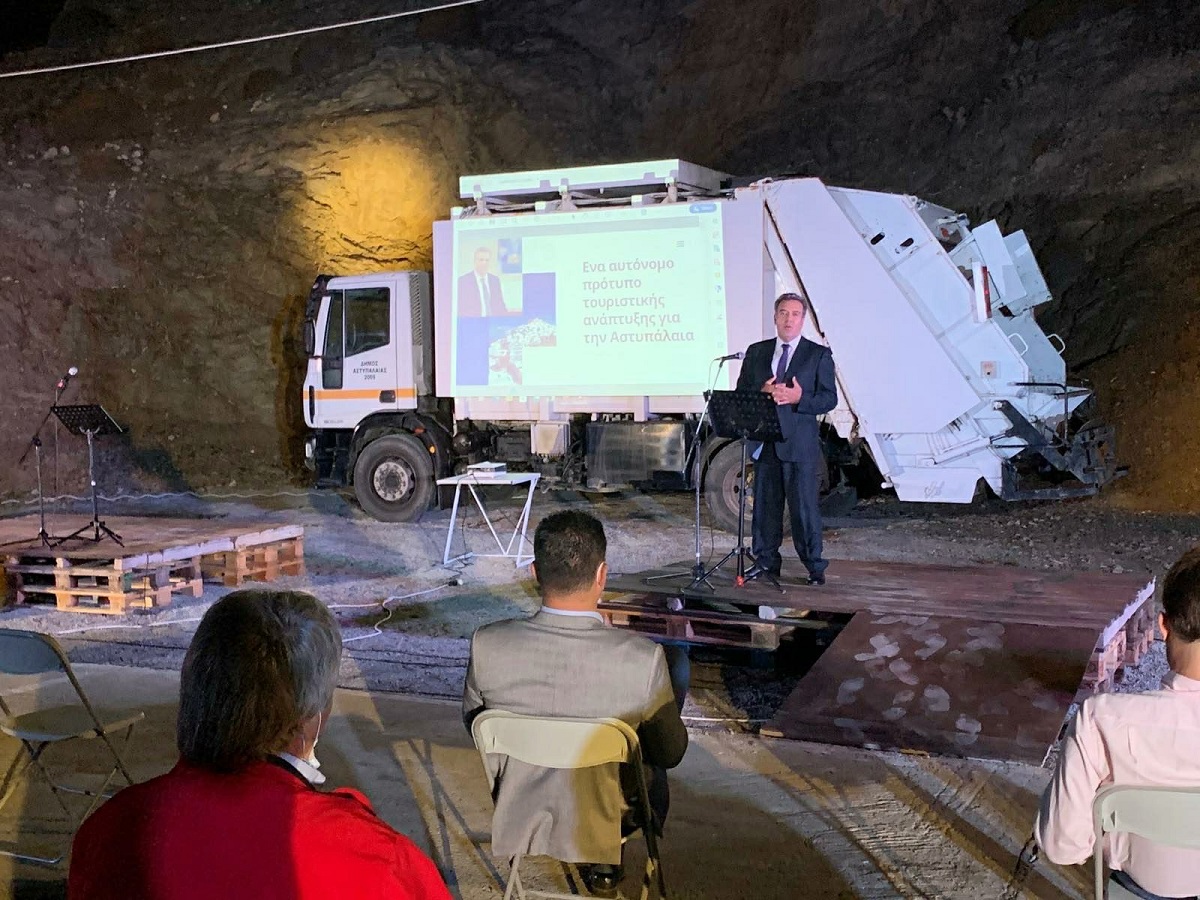 “The island must evolve into a destination with a strong and positive environmental footprint, utilizing resources that will be available in the coming years to strengthen business plans and energy upgrades for tourist accommodation and for the use of Renewable Energy Sources,” Konsolas said.

In this way, Astypalea will be considered a destination with a strong environmental footprint… while preserving resources for businesses since energy costs will be much lower than what they are today,” he said.

Konsolas also referred to the launch of an “Exoikonomo” (I Save) program specially designed for tourism budgeted at 600 million euros and aimed at covering the cost of energy upgrades for hotels, accommodation facilities and rooms to let.

He also said the island could benefit from government subsidy schemes supporting business plans focusing on agritourism and the production of local products and gastronomy.