MICE Industry to Depend More on Technology, Says IAPCO President 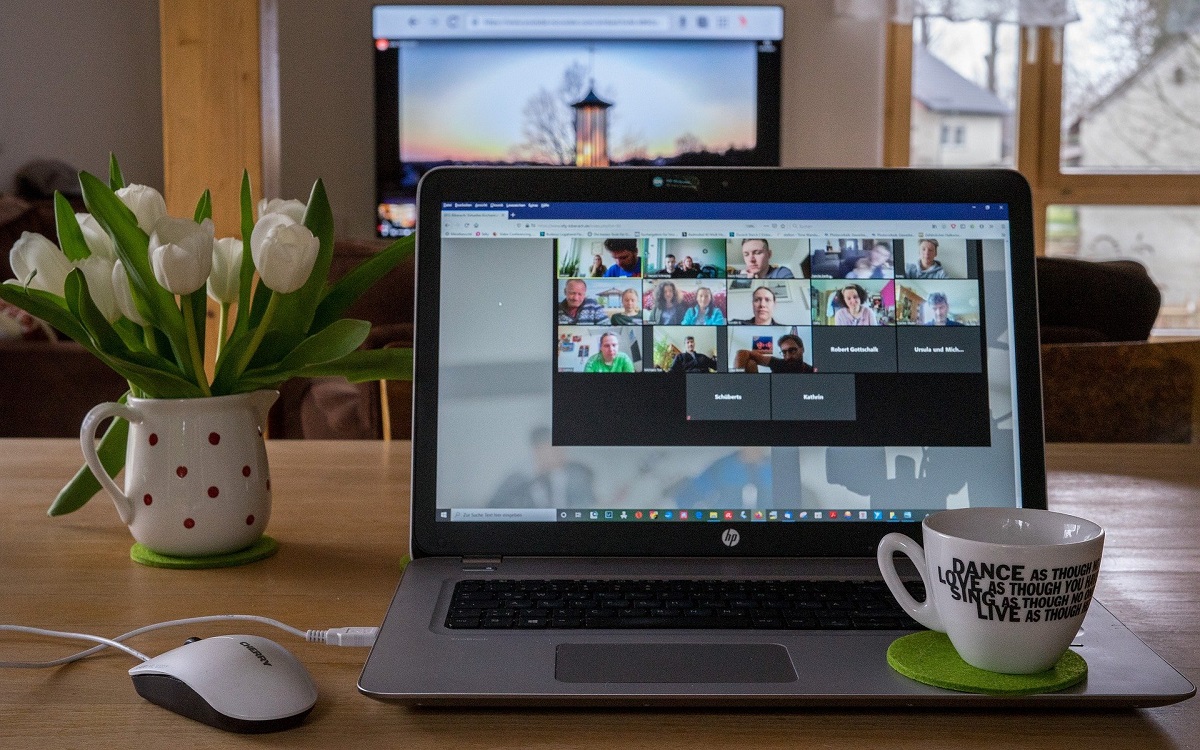 The international MICE (meetings, incentives, conferences and exhibitions) industry is undergoing major changes due to the coronavirus (Covid-19) pandemic and becoming more and more dependent on technology.

“Many of the day-to-day operations of MICE companies are transferred from project managers and program coordinators to IT professionals,” International Association of Professional Congress Organisers (IAPCO) President Ori Lahav said during a recent online event.

“Conference teams [in the future] may need to be restructured and get support from more IT professionals. Now is a good opportunity for companies to upscale their staff through training and education,” he added.

According to IAPCO’s president, with the majority of events canceled or postponed during March-June 2020, digital transformation seemed to be the only way to go forward.

“MICE professionals used to plan 2-4 years in advance… I think, this will change. We now have to adapt and work in a much faster, fragile, linear way and become flexible,” Lahav said. 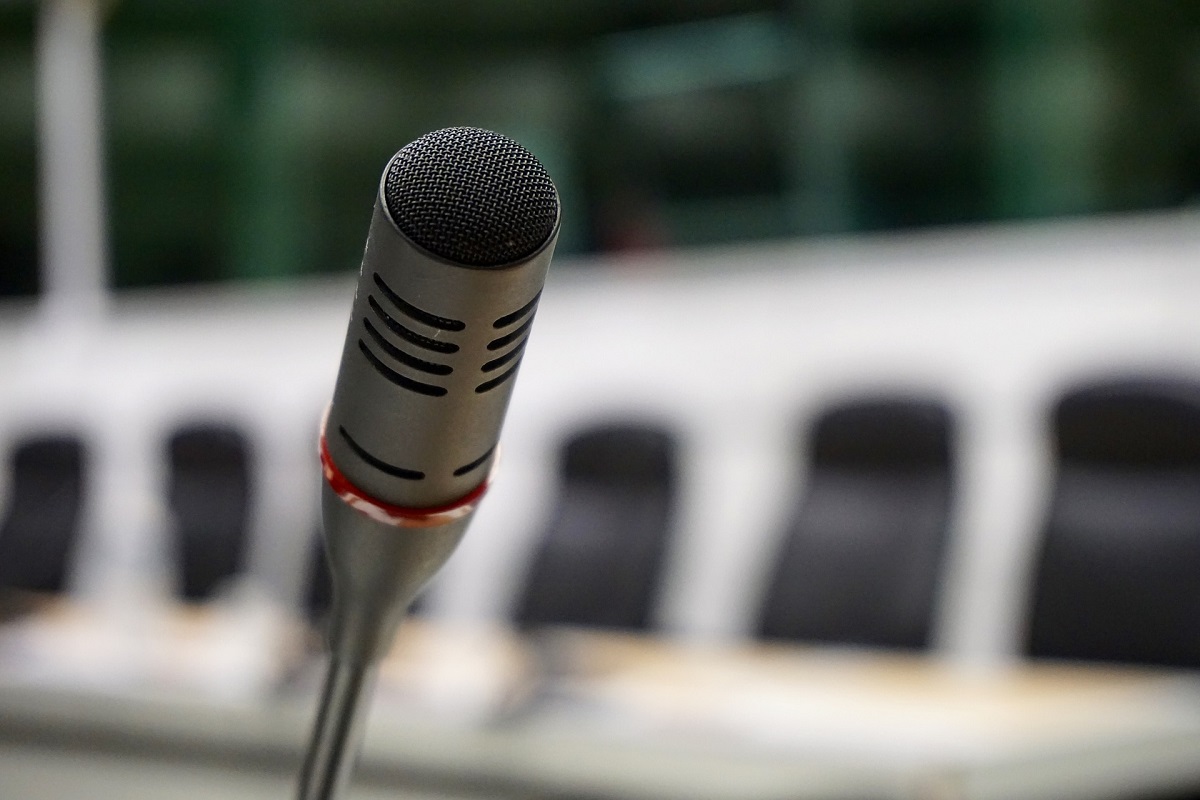 According to Lahav, during the first half of 2020, 97 percent of IAPCO member companies offered virtual meeting solutions.

He also estimated that in-person meetings with virtual components will probably restart in the second half of 2021.

Lahav informed that during the first half of 2020, IAPCO members reported a 75 percent loss in revenues.

“If you consider that in January and February we still conducted meetings, this is a significant impact,” Lahav said.

Meanwhile, 50 percent of the IAPCO member companies were forced to make their employees redundant.

Ninety percent received some sort of governmental support, while 65 percent responded quickly to the pandemic and found alternative sources of revenues. 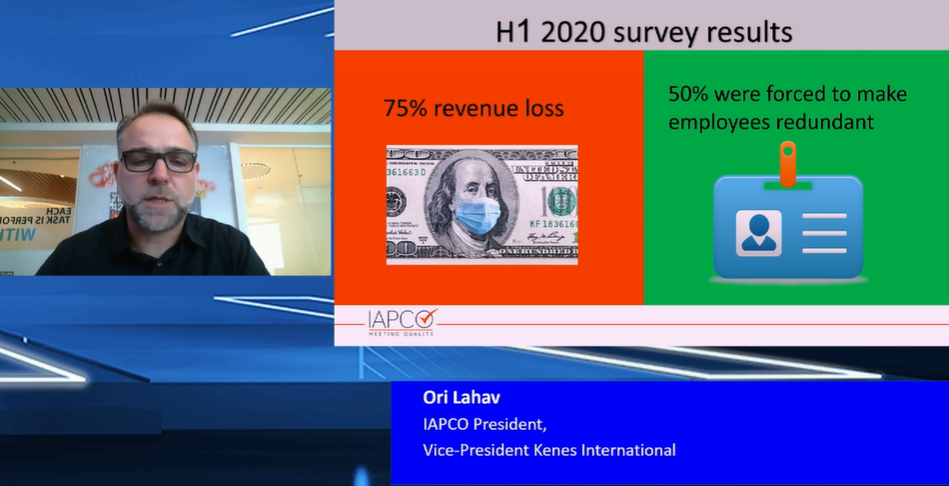 IAPCO today counts 135 company members from 40 countries, with four of them located in Greece. In 2019, its members conducted more than 20,000 events generating 13 million euros of revenues.

Ori Lahav on October 1 participated in “The Greek Meetings Industry. Open WebForum Series 1” online event that was organized by the Hellenic Association of Professional Congress Organizers (HAPCO), the City of Athens Convention and Visitors Bureau (ACVB) and the Thessaloniki Convention Bureau (TCB).