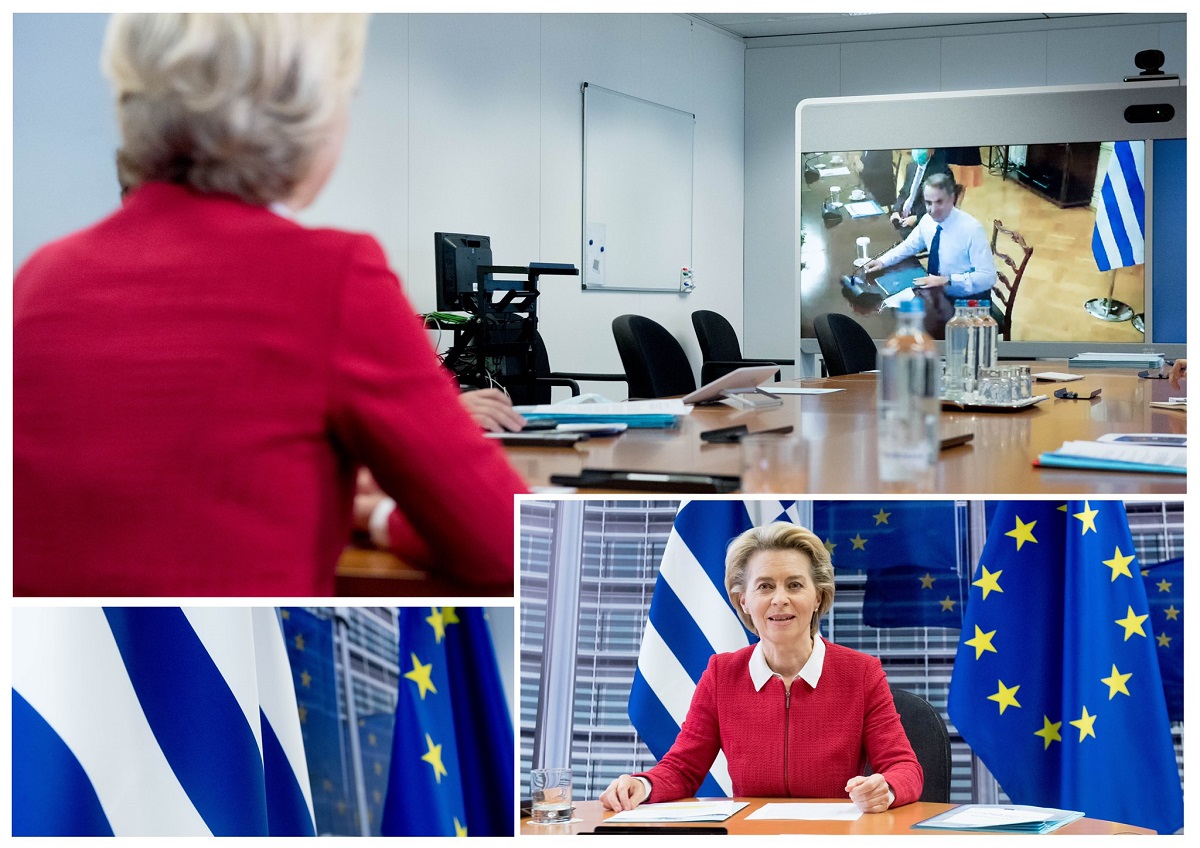 The two sides pledged during a video conference last week to support the work of the Commission Task Force which will oversee a predictable, fair and resilient migration management system, ensuring balance between responsibility sharing and solidarity among member states. It will also oversee the creation of new facilities on the Greek island of Lesvos, which has suffered the brunt of the incoming refugee flows.

Both parties committed to working together in this direction on the basis of the Commission’s proposals for the New Pact on Migration and Asylum.

Mitsotakis also stressed the need for the pact to address the pressures on frontline states, such as Greece. 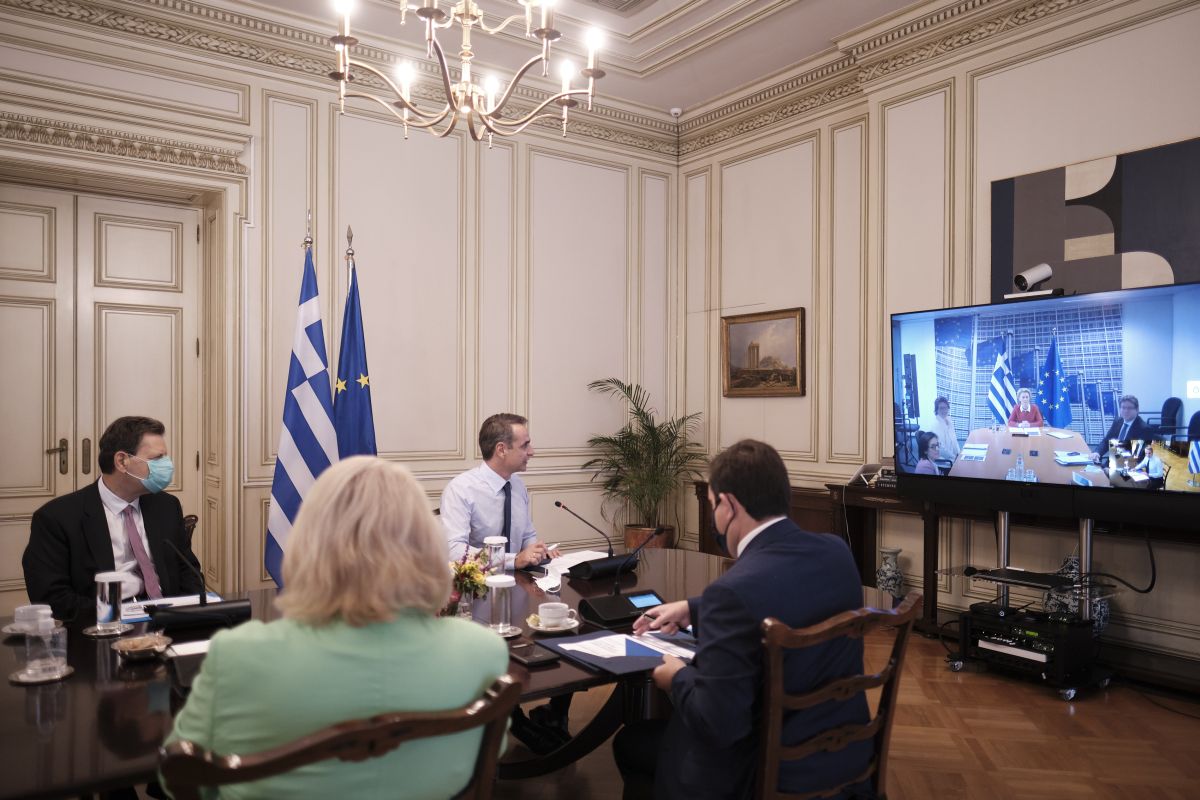 Presenting the changes to the government’s migration management strategy, Mitarachi said there has been a 73 percent reduction in flows this year compared to last year with the number of arrivals in the first nine months of the year at 12,289, against 44,734 in the same period in 2019 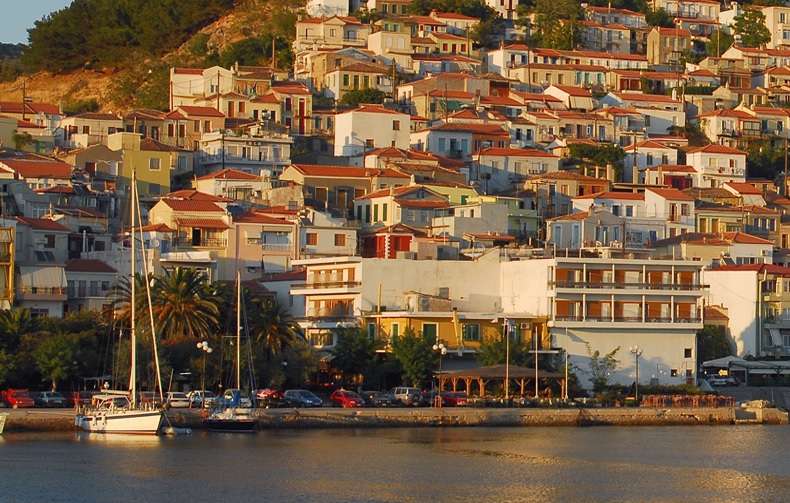 Other issues on the Mitsotakis – von der Leyen agenda included emerging stronger and more resilient from the coronavirus (Covid-19) pandemic with the use of NextGenerationEU and Recovery and Resilience Facility tools.

Greece is set to table its draft proposal of Greece’s recovery and resilience plan in the coming weeks. Both sides expressed confidence the plan would reflect reforms and investments directed towards greener, digital and inclusive growth.

MICE Industry to Depend More on Technology, Says IAPCO President