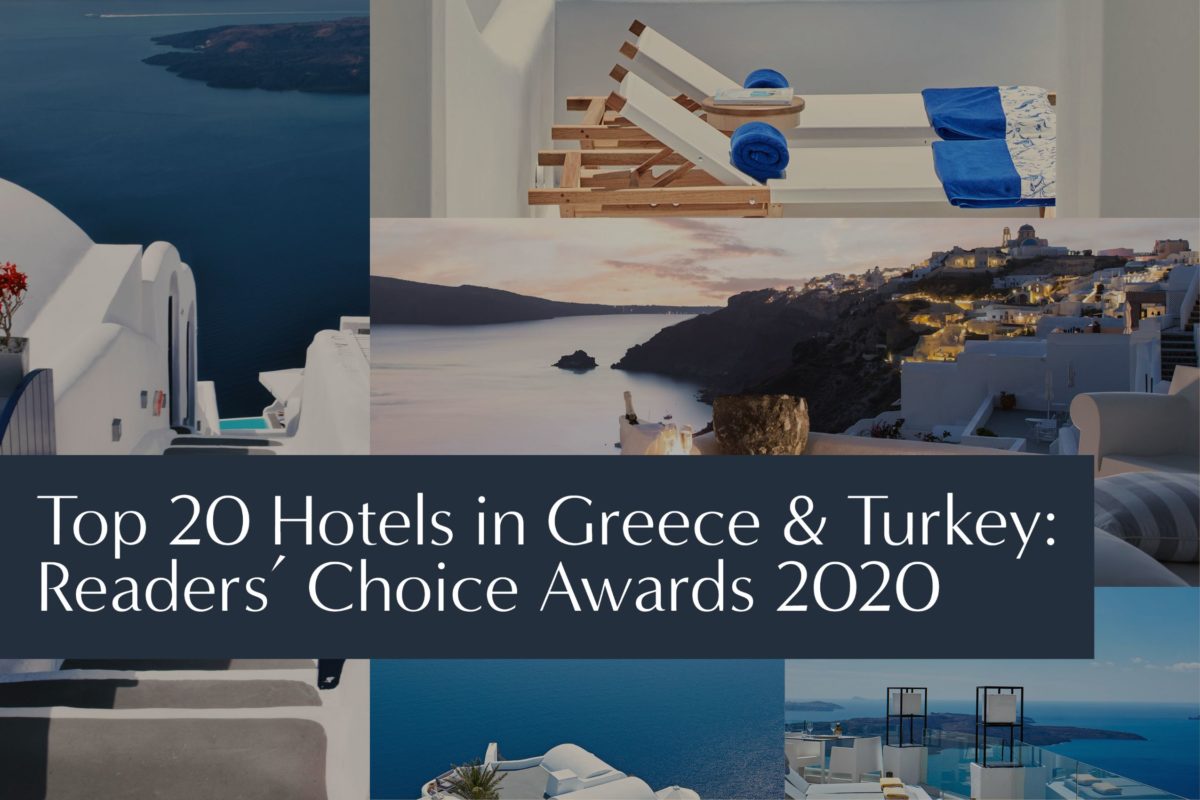 Five Katikies hotels have been included on the list of the Top 20 Hotels in Greece & Turkey that was recently released by Condé Nast Traveler (CNT) as part of its Readers’ Choice Awards 2020.

‘’For the first time, on the 33rd anniversary of the Readers’ Choice Awards, voters made their choice when it was almost impossible to travel. The winners of this edition are the ones who offered comfort, remained connected with travelers, and helped the readers feel at ease through the months without travel,” said Katikies General Manager Vasileios Koumpis. 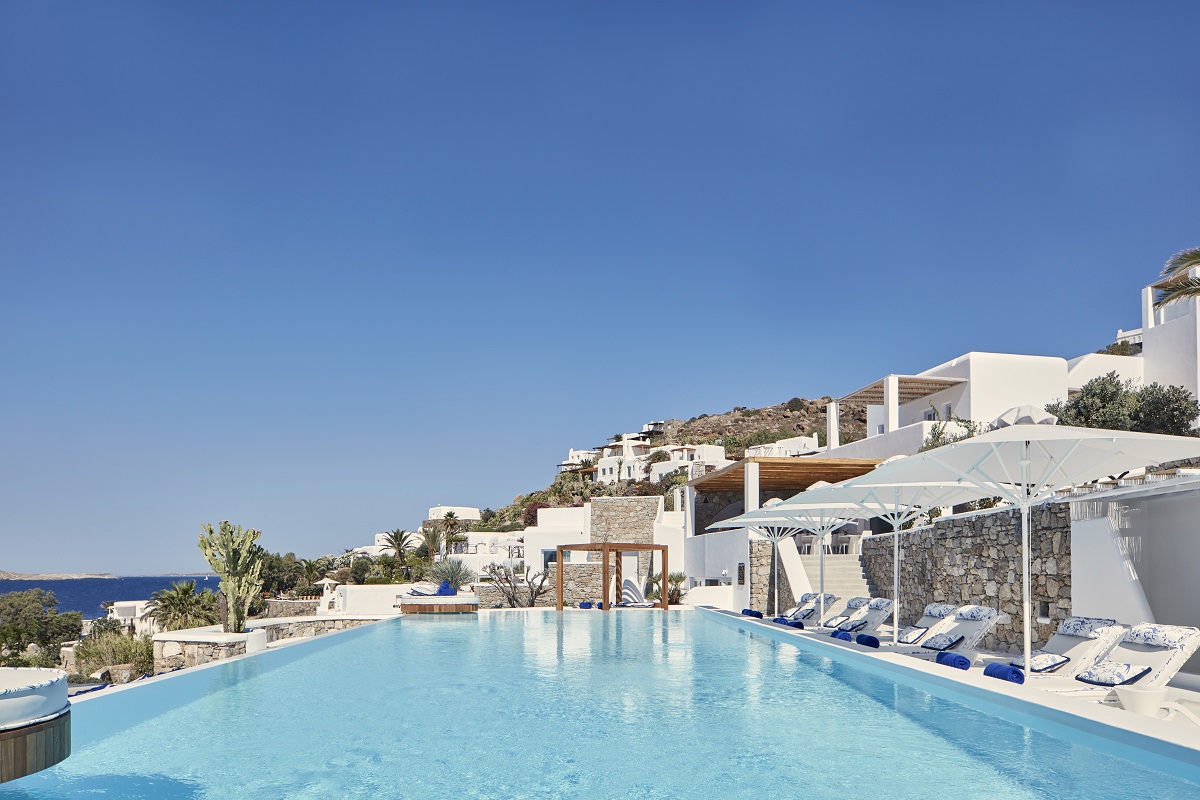 The CNT Readers’ Choice Awards 2020 released the following rankings for the hotels of Katikies:

Katikies is a group of seven boutique hotels located on the islands of Mykonos and Santorini. Their locations combine peace and privacy, providing a safe place to stay where guests can enjoy the surrounding bliss.

The architecture blends seamlessly with the local area, enhancing its appearance and offering travellers a taste of authentic and exclusive hospitality. 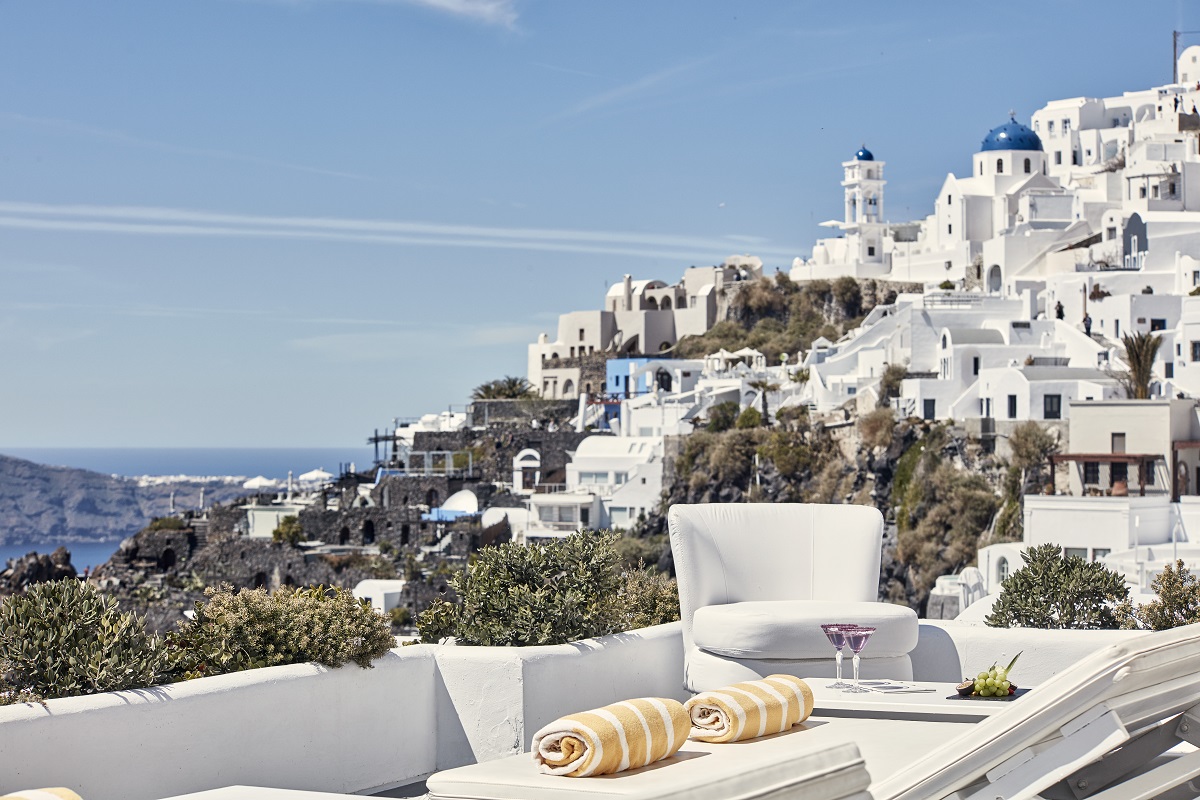 “Readers, guests, and fans are deeply attached to our brand values, which stand for legendary, connected, and discreet five-star hospitality in two of the most dramatic locations in Greece. We look forward to returning this appreciation and welcoming our guests again in 2021,’’ Koumpis added.

Photos of the Acropolis Wanted for Online Scrapbook Initiative