US gaming giant Mohegan Gaming & Entertainment (MGE) offered to pay 150 million euros for the 30-year right to operate the first integrated resort and casino on the yet-to-go-up Hellinikon mega complex on the Athenian Riviera.

The offer, a day after Greece’s Gaming Commission (EEEP) opened the financial bidding, is five times the minimum of 30 million euros set by the EEEP, which is set to announce its decision in the upcoming period.

Once MGE and its Greek partner GEK TERNA is selected as the casino developer and the offer approved, Greek authorities must draw up a contract, have it signed and submit it for further approval by the State Audit Council. From there it will go through Greek parliament for ratification. The procedure is scheduled to be completed by the end of the month. 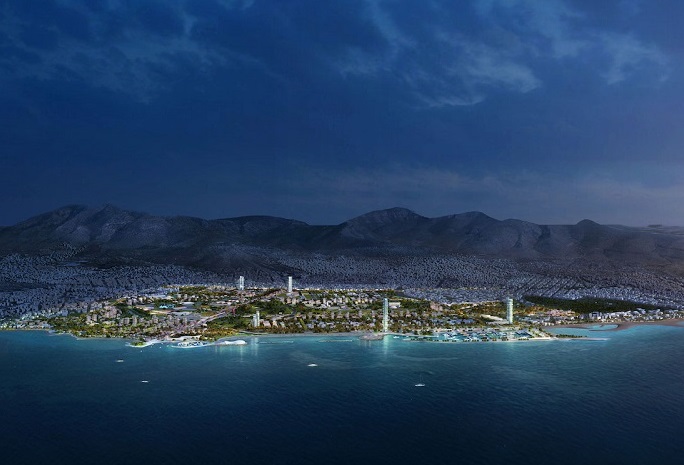 Together with GEK TERNA, MGE will proceed with its INSPIRE Athens project for the casino, designed by Las Vegas-based architectural firm Steelman Partners. Budgeted at 1 billion euros, the scheme includes a luxury hotel, gaming and entertainment venues, convention center, shopping, dining, a casino with 120 gaming tables and 1,200 slot machines, and a comprehensive mix of premium amenities, set to create 7,000 jobs.

“A year of hard work has culminated in a huge success for the Greek state. The highest price in such a competition in our history; a tangible example of trust in Greece and in the work of Lamda Development,” said Greek Development & Investments Minister Adonis Georgiadis via his Twitter account.

If the EEEP approves the bid, the sum will be paid in immediately and foresees the option to extend the licence for an additional 20 years.

Sources close to the project expect permit and contract procedures to be finalized no earlier than in 2021, which would mean construction would likely start in 2022 in the best case scenario.

Report: Nearly 70% of Travelers Plan to Fly Internationally in Next 6 Months