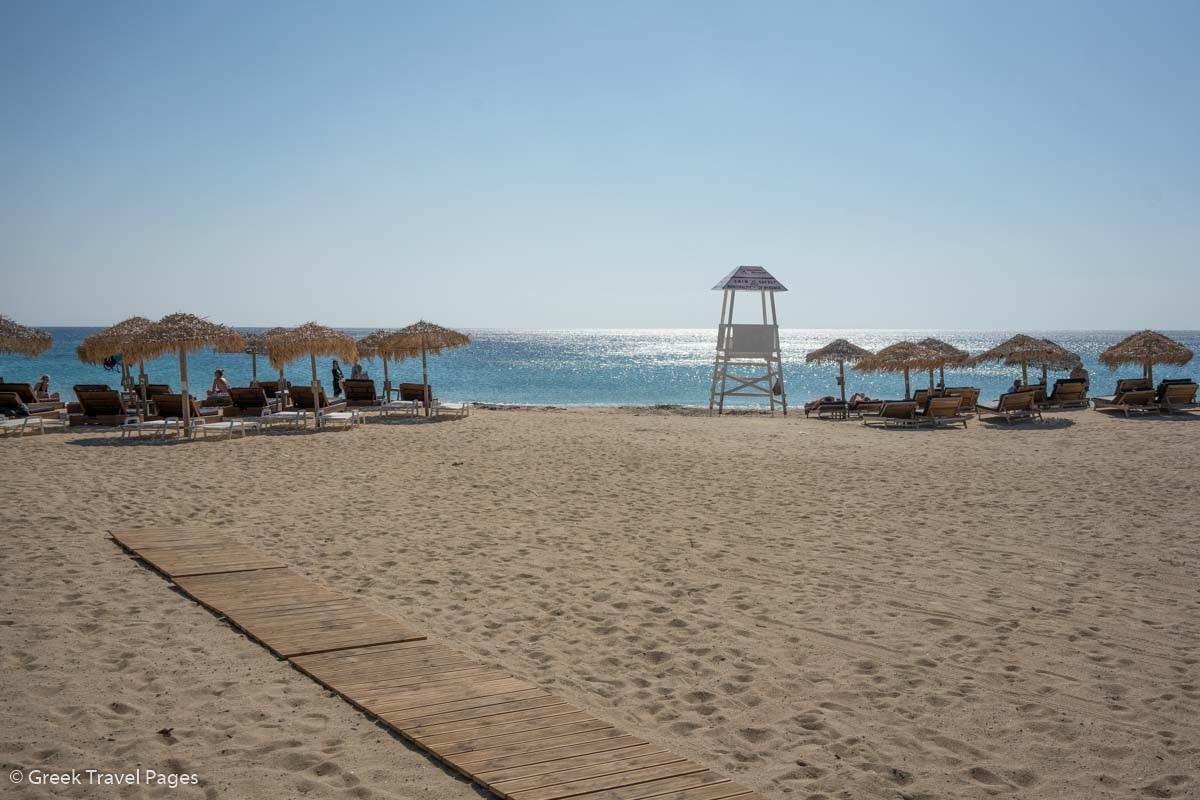 Tourism is among the sectors mostly affected by the coronavirus (Covid-19) pandemic, with revenue loss expected to exceed 80 percent in Greece for 2020, compared to last year, and severely affect employment.

According to a study by Ira Media, titled “The New Normal –Short- & Long-term Effects”, Greece’s tourism revenues will reach 3.5 billion euros this year compared to 18.5 in 2019.

Ira Media says that over 1,000 accommodation facilities in Greece, out of a total of 6,800 that received health protocols, did not open this year due to low occupancy rates.

In August, which is traditionally the strongest month of the tourism season in Greece, occupancy rates did not exceed 50 percent in most destinations. Meanwhile in July, occupancy rates reached 30 percent with the contribution of domestic travel.

The situation may be slightly better on the islands of Rhodes and Crete, “due to the extended summer season that usually ends in late September or early October”, the study says. 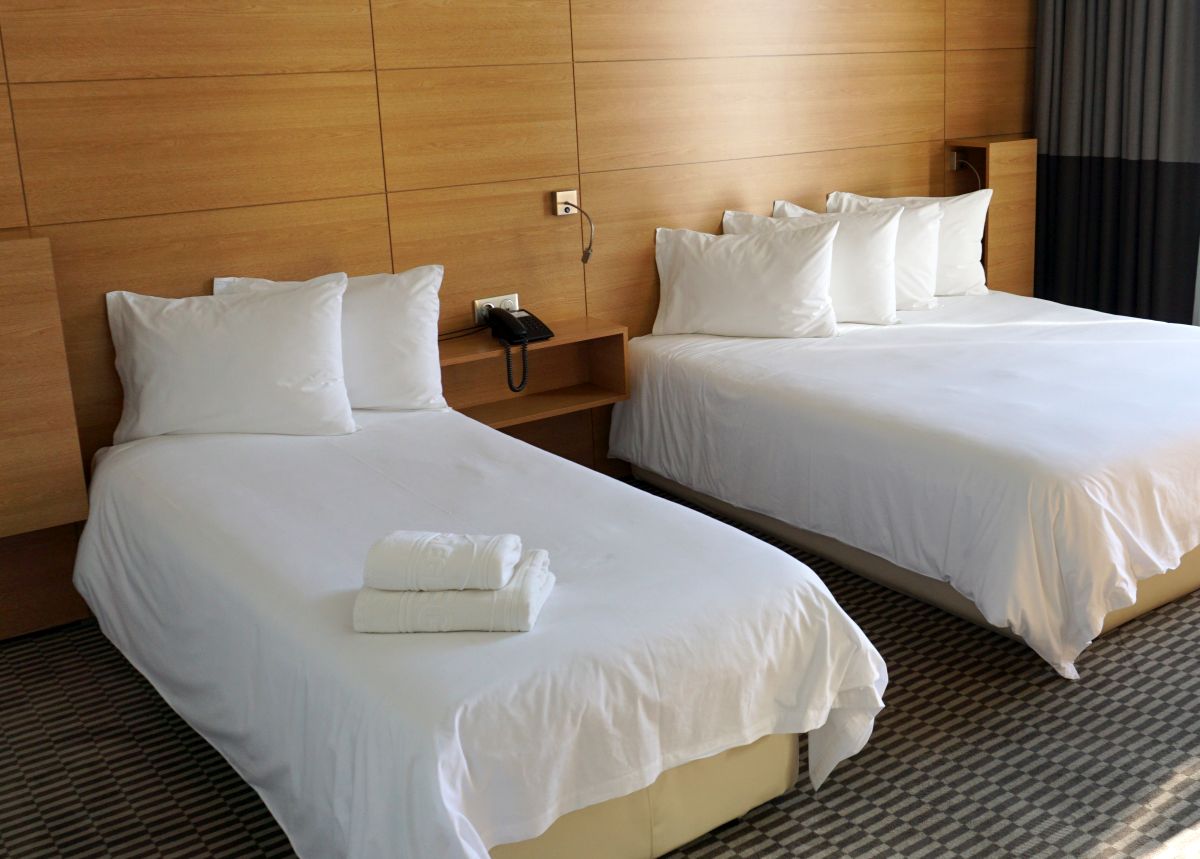 Meanwhile, the severe drop of revenues has already affected jobs in the tourism sector as unemployment increased by 18.3 percent in June and 13 percent in July compared to the corresponding months last year.

According to Ira Media, one out of seven new unemployed persons worked in the tourism industry.

The study also forecasts that coronavirus cases will increase in Greece during the last three months of the year, as indicated by the course of the pandemic in August and September.

“Sixty percent of all infections have been reported from August 1 until today,” the study says.