Lampsa Hellenic Hotels S.A on Tuesday announced changes to the leadership of the Grande Bretagne and King George in Athens, following the retirement of the hotels’ General Manager and Managing Director, Tim Ananiadis.

According to an announcement by Lampsa, Tim has decided to step down after 18 years of service. He will take on a new role as a senior consultant of the Laskaridis group, owner of Lampsa Hellenic Hotels S.A that controls the two hotels. He will also join Lampsa’s Board of Directors. 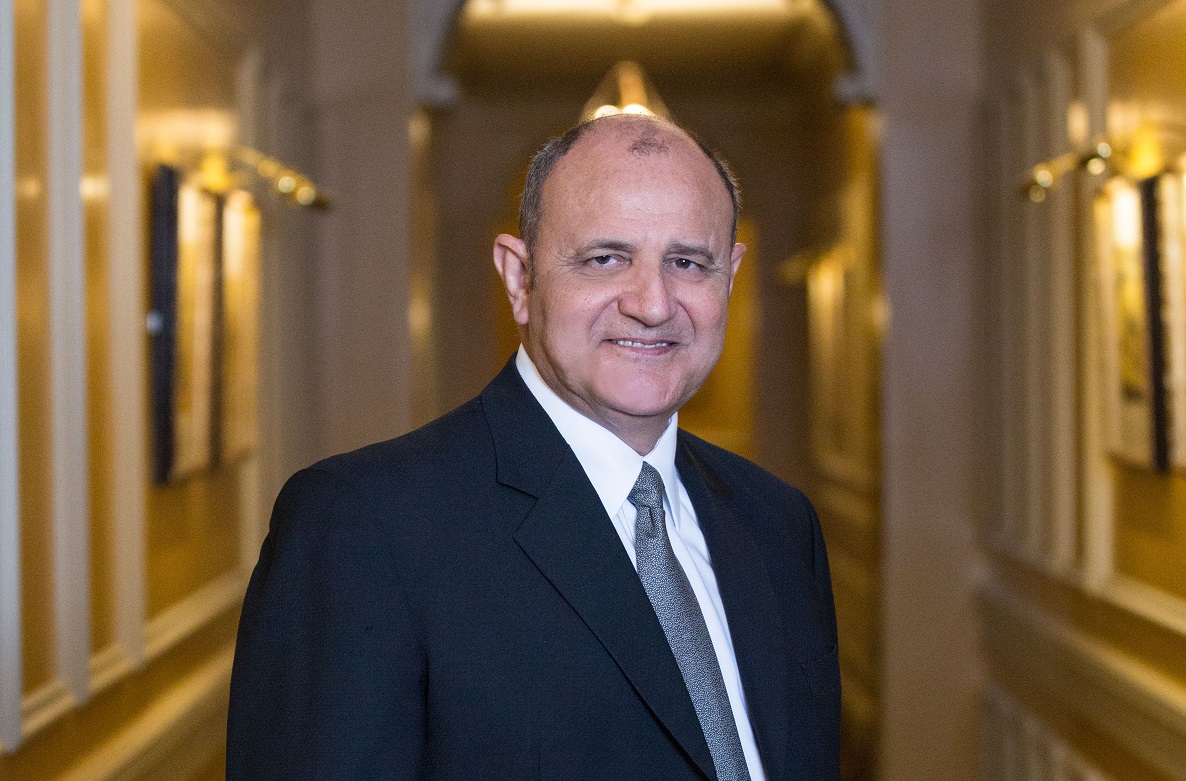 “Throughout his tenure, Tim has proved himself as the keystone of the historic hotels and a person of inspiring leadership and true devotion to the company. His contribution of creating an exemplary hotel in Greece and internationally is invaluable and beyond any doubt, Tim Ananiadis secedes, leaving behind a significant legacy for the next generation,” Lampsa said.

Tim’s successor is Hom Parviz, an executive with a long experience in the luxury hospitality industry. 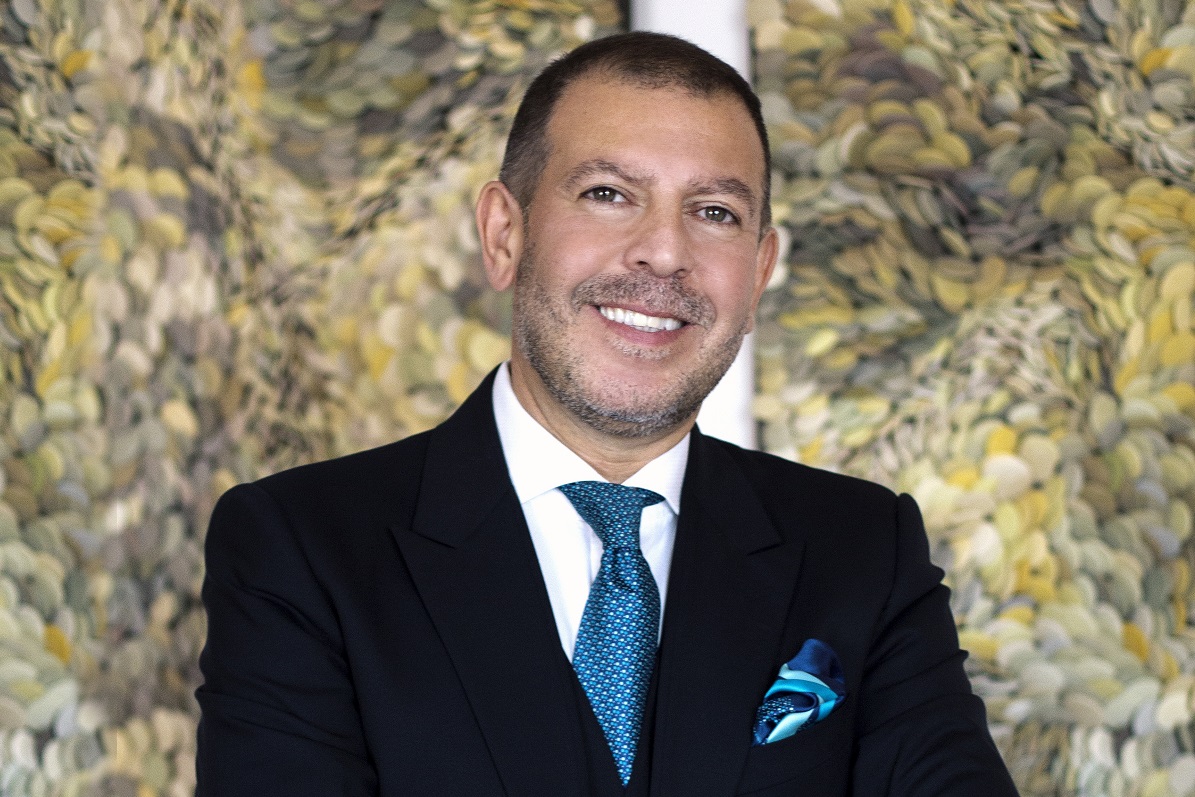 “We would like to express our sincere thanks and gratitude to Tim Ananiadis. He will always be a close and beloved friend. We would also like to extend our warmest welcome and cordial wishes to Hom Parviz, who, we strongly believe will defend the title of Hotel Grande Bretagne as the flagship hotel of Greek tourism that it fairly preserves all these years,” Lampsa SA CEO Tassos Homenidis said.