Greece’s Philoxenia Expo May be Held as Hybrid Event 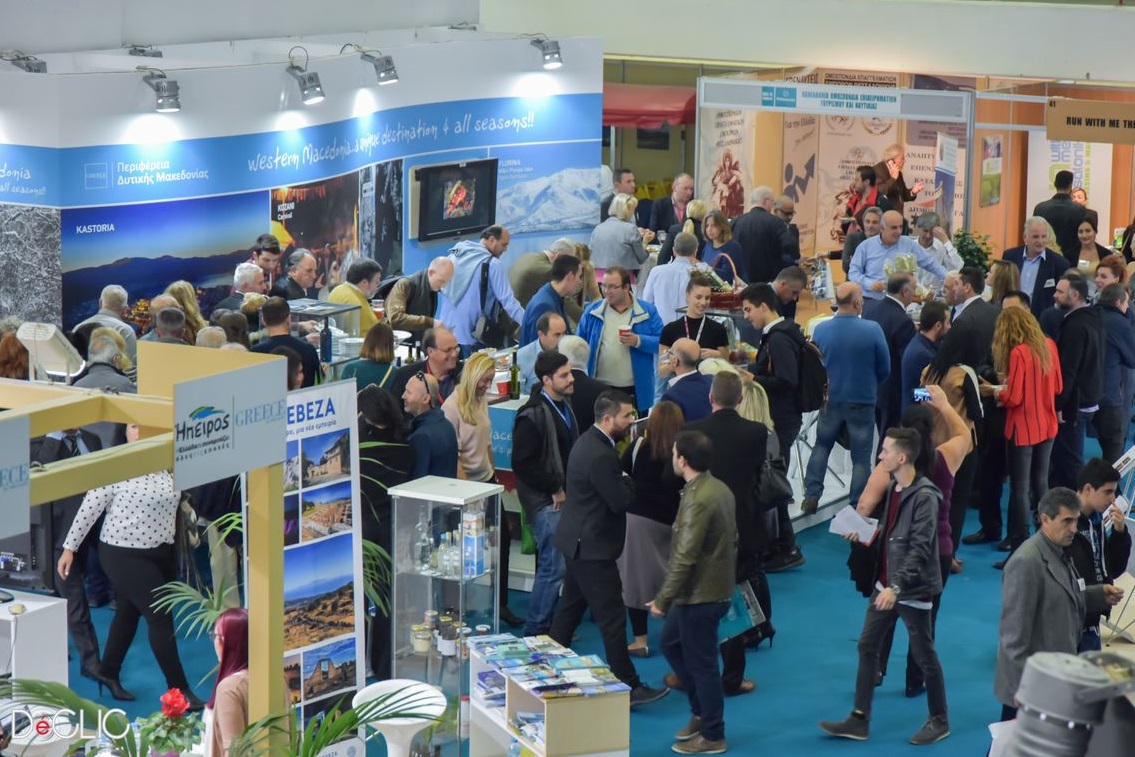 Greece’s national exhibition body TIF-Helexpo may hold the annual Philoxenia International Tourism Exhibition as a hybrid event, due to the travel restrictions and prevention measures currently in place for Covid-19.

The 36th Philoxenia expo is originally scheduled to take place at the Thessaloniki International Exhibition Center during November 13-15.

However, organizer TIF-Helexpo is considering of holding the event similar to the Thessaloniki Helexpo Forum, which in September replaced the 85th Thessaloniki International Fair, combining virtual events with physical presence.

It will be “a hybrid conference that will focus on issues related to the tourism sector with emphasis on the new circumstances caused by the pandemic,” TIF-Helexpo CEO Kyriakos Pozrikidis told ANA-MPA.

According to Pozrikidis, this year’s Philoxenia will also focus on developments on sectors affecting tourism including transportation, public health and spatial planning. 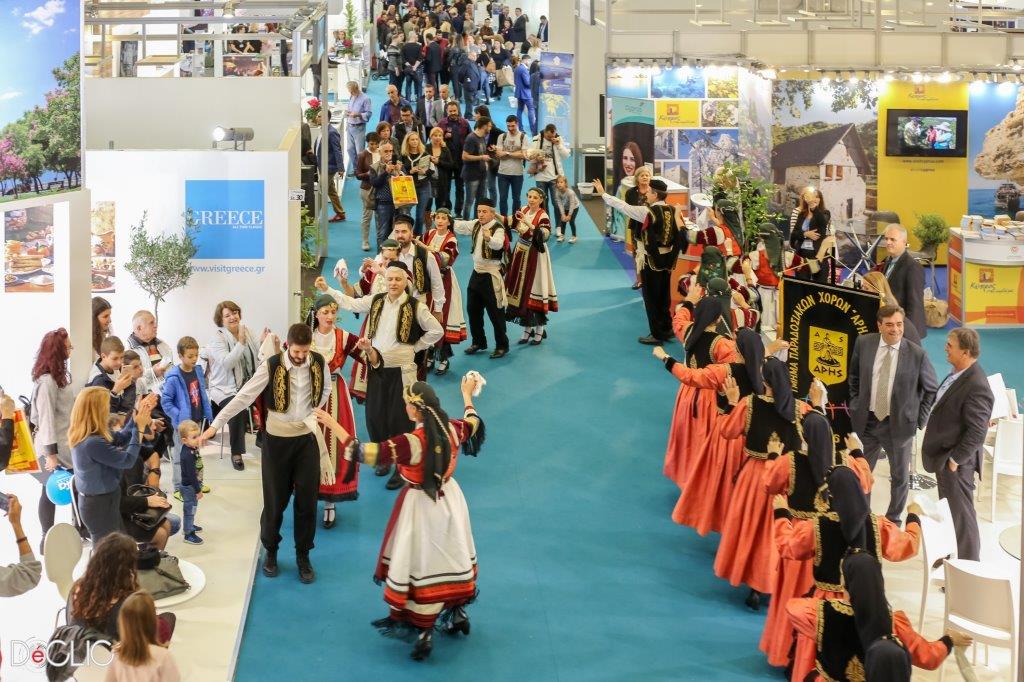 Held annually in Thessaloniki, the Philoxenia exhibition serves as a meeting point for Southeastern Europe’s tourism and hospitality professionals, attracting thousands of visitors and representatives from major target markets while paving the way for new partnerships and future collaborations.

According to ANA-MPA, in 2019, the Philoxenia and Hotelia expos hosted over 540 exhibitors, as well as participants from 21 countries and 142 hosted buyers. Furthermore some 4,300 scheduled meetings took place along with dozens of parallel events. The two exhibitions attracted a total of 20,143 visitors.

“We wish for the Philoxenia exhibition to take place this year since – apart from its effectiveness – it will offer the optimism that the hard-hit world of tourism needs to restart,” Pozrikidis added.