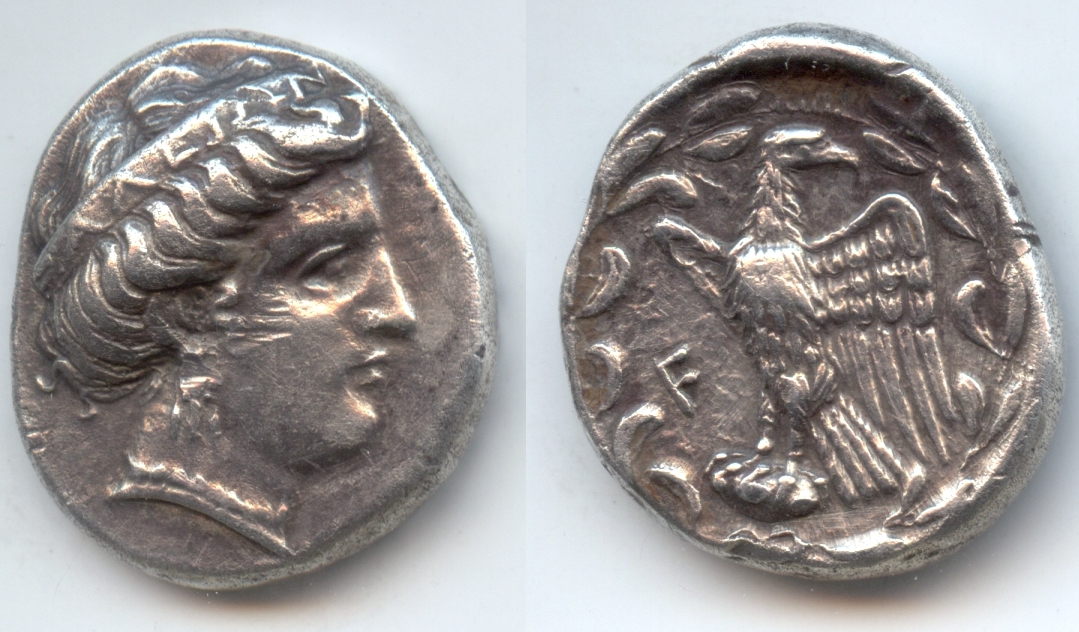 Five ancient Greek coins which were saved last-minute from being auctioned off in Munich and Zurich, have been returned to Greece, the Greek culture ministry said on Monday.

The 5th-4th century BC silver coins, which were smuggled and set to go under the hammer, were recovered and handed over by Bavarian police to the Consulate General of Greece in Munich, which in turn ensured their safe return to Athens and to the Numismatic Museum of Athens, where they are being kept. 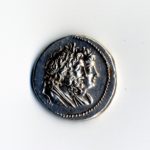 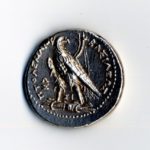 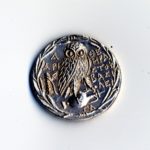 The items included a stater from Lindos (Rhodes) minted in the 5th century BC, a 480-460 BC octadrachm of Getas (king of Edonians in Thrace), and a stater from Elis dating back to approximately 328 BC. 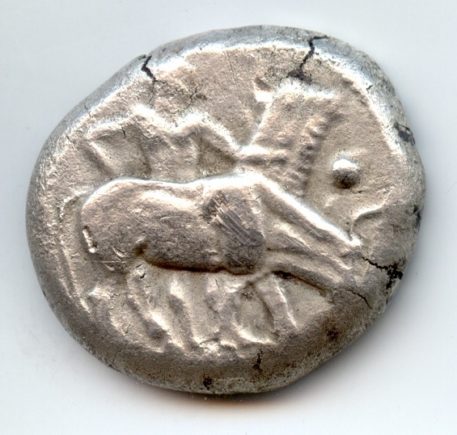 The recovery of the stolen artefacts comes after Patra police helped dismantle in 2016 a multi-member trafficking organization based in Greece and active in the illegal trafficking of cultural goods.

The return of the coins comes after the repatriation in 2019 of two more Greek coins from Zurich: a tetradrachm minted in 136 BC and a tetradrachm Ptolemy IV Philopator dating back to the 3rd century BC – both now on show at the Archaeological Museum of Patra.

Greece’s Philoxenia Expo May be Held as Hybrid Event