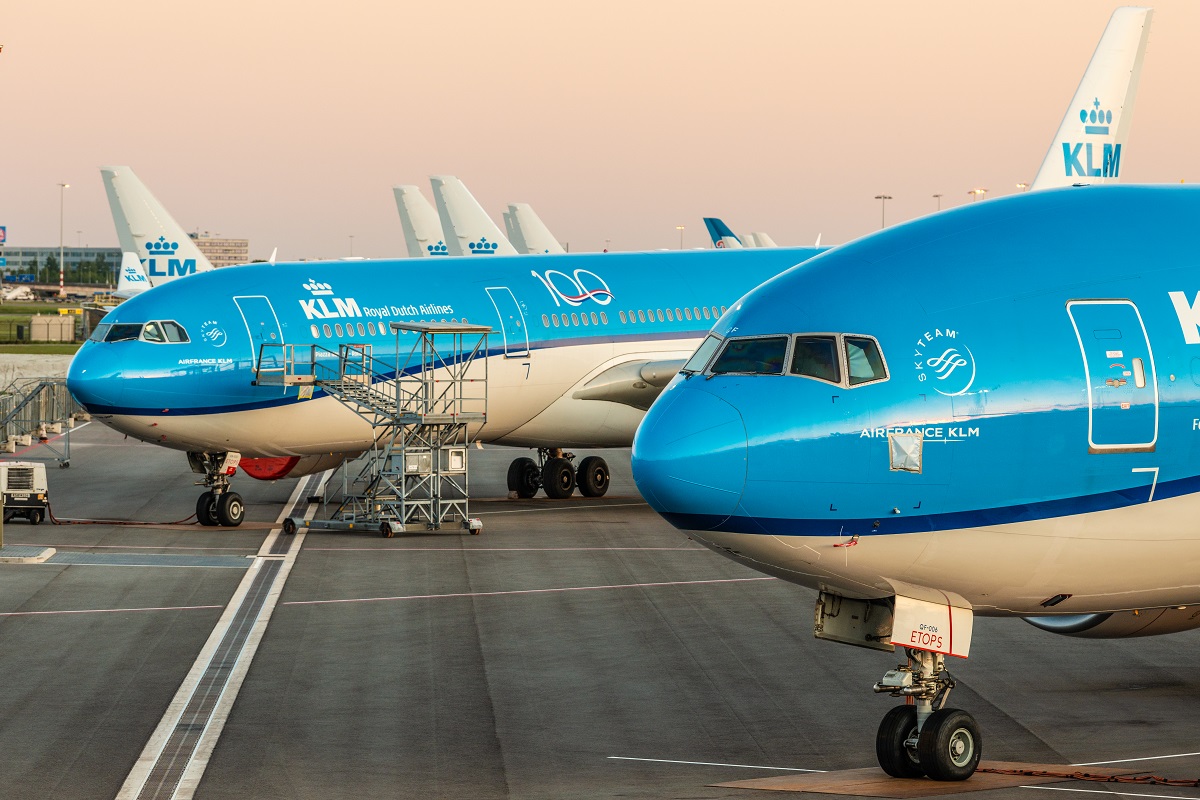 KLM Royal Dutch Airlines recently submitted a plan for its restructuring to The Netherlands Ministry of Finance.

The drawing up of a restructuring plan was a key condition to obtain a government loan and guarantees to the value of 3.4 billion euros.

According to KLM, the plan outlines how the company intends to overcome “the worst crisis in almost 101 years in operation”. It is currently under review at the finance ministry and includes actions such as the reassessment of strategy, cost-cutting initiatives, financial considerations and how KLM staff will contribute by way of reduced employment conditions.

“The basic principle of the restructuring plan is that KLM’s existing business model is still valid and valuable, but that far-reaching, structural initiatives are required to ensure KLM’s future success,” the airline said in an announcement.

Owing to the effects of the coronavirus pandemic, KLM is preparing for an extended period during which fewer flights will be operated. The organization will become smaller and less costly, as well as more sustainable, economical and efficient. 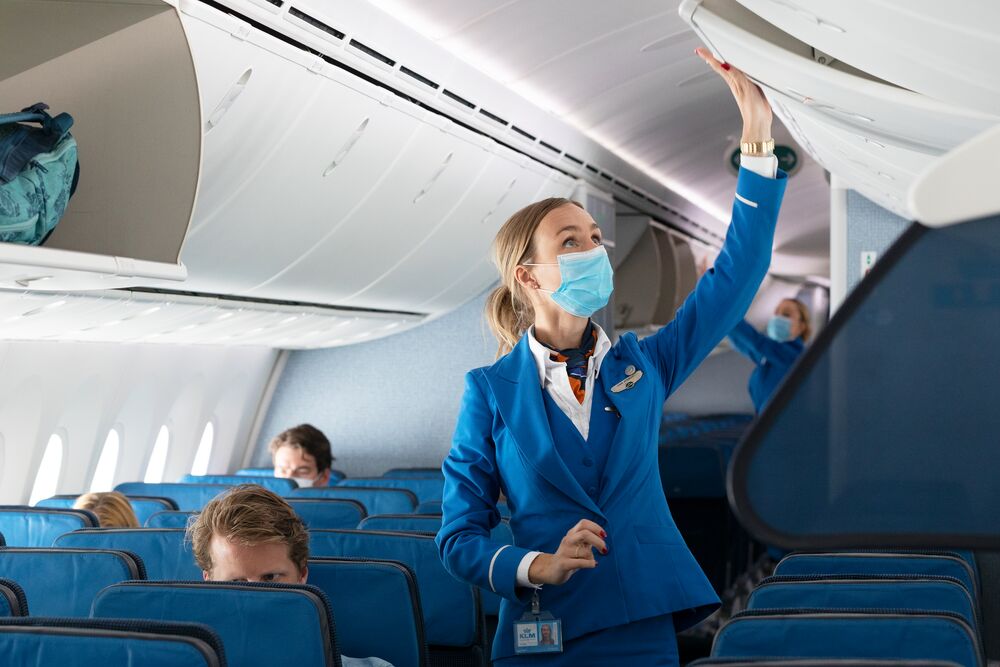 As KLM plays such an important economic and societal role in The Netherlands, the government has offered the airline a loan package, to which it has attached certain conditions.

One condition is that KLM staff should contribute to KLM’s restructuring by accepting reduced employment conditions, amounting to income-dependent, graduated cutbacks of up to 20 percent. These reduced conditions will apply for the duration of the loan period.

KLM has reached an agreement with all unions for ground, cockpit and cabin staff on key principles of this plan for the period through 2022.

Another condition imposed by the government is a 15 percent reduction in controllable costs. Significant cost savings will be achieved by phasing out leased aircraft and deploying a more efficient fleet.

In terms of labour costs, KLM has already achieved savings by shedding jobs. The airline has downsized by way of various measures, including non-renewal of short-term contracts (1,500 jobs) and a voluntary resignation scheme (2,000 jobs).

By the end of the year, KLM will employ around 4,500 fewer people than it did before the coronavirus pandemic. 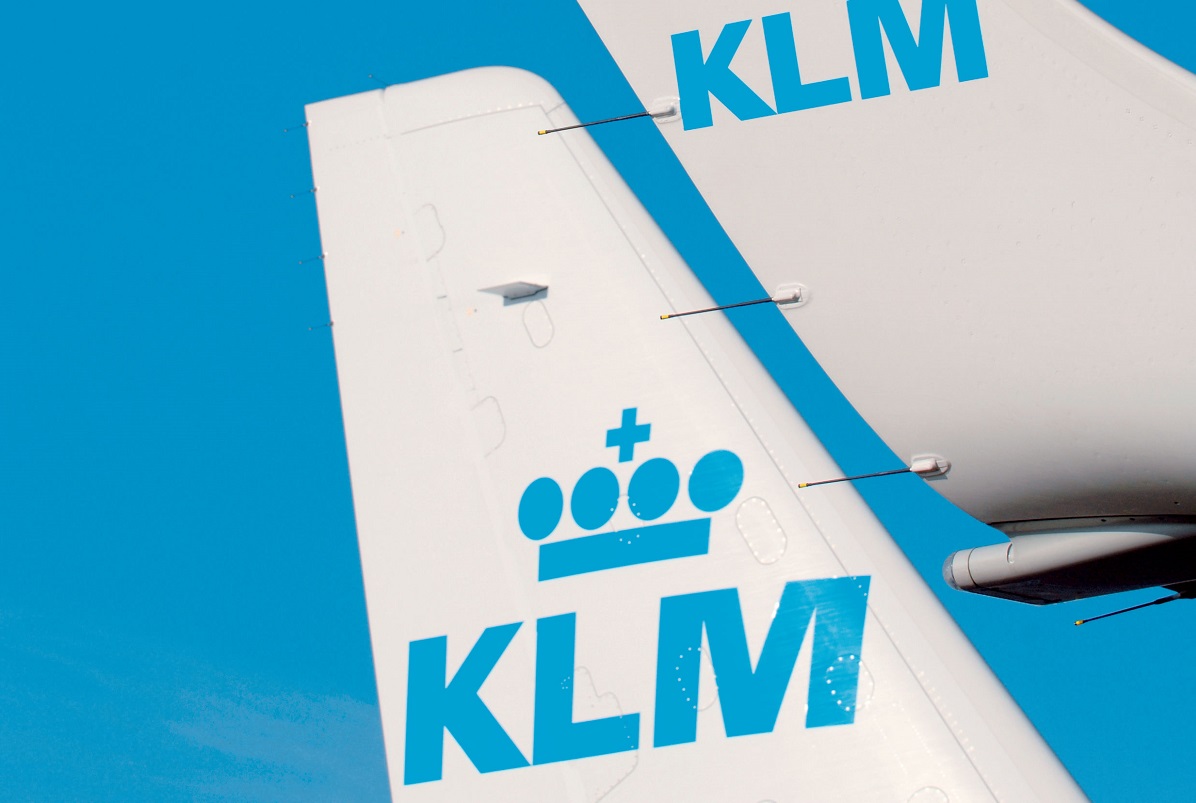 “The aim is to ensure that KLM survives this crisis and emerges stronger than before. The measures are far-reaching and painful for KLM staff, but they are necessary. I am grateful for the support of the Netherlands government and proud of the efforts of all involved – KLM staff, our Works Council and trade unions – who worked together to achieve this result,” KLM President-directeur & CEO Pieter Elbers said.

KLM is part of the Air France-KLM Group that was created in 2004 when a merger took place between the two airlines.