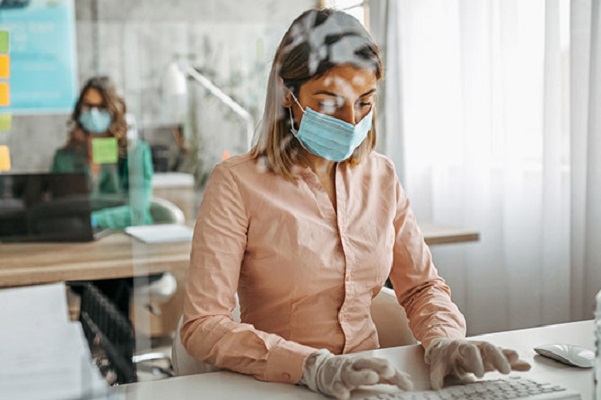 The European Bank for Reconstruction and Development (EBRD) is forecasting an overall 3.9 percent contraction across its 38 economies in 2020 and a 3.6 percent return to growth in 2021, it said this week.

The EBRD report cites a high level of uncertainty due to Covid-19 and reveals that more people in EBRD regions have been personally affected by the virus.

EBRD analysts revised downward May forecasts projecting decline of 3.5 percent this year and a stronger 4.8 percent recovery in 2021.

With regard to Greece, the EBRD estimates that GDP will shrink by 9.5 percent in 2020 and record a 4 percent recovery in 2021.

Due to a weak demand for exports, the collapse of tourism and low prices of raw materials, economies with greater dependence on external sources of income, such as Greece, which also lost much of its tourist season, will face the sharpest contraction in GDP, the EBRD said.

“Output in the EBRD regions contracted sharply in the second quarter of 2020 by around 8.2 percent year on year. In many economies the contraction was larger than declines seen during the global financial crisis. The speed of recovery is expected to be similar to the one observed in the aftermath of that crisis, with pre-pandemic levels of GDP returning towards the end of 2021,” said EBRD’s Chief Economist Beata Javorcik. 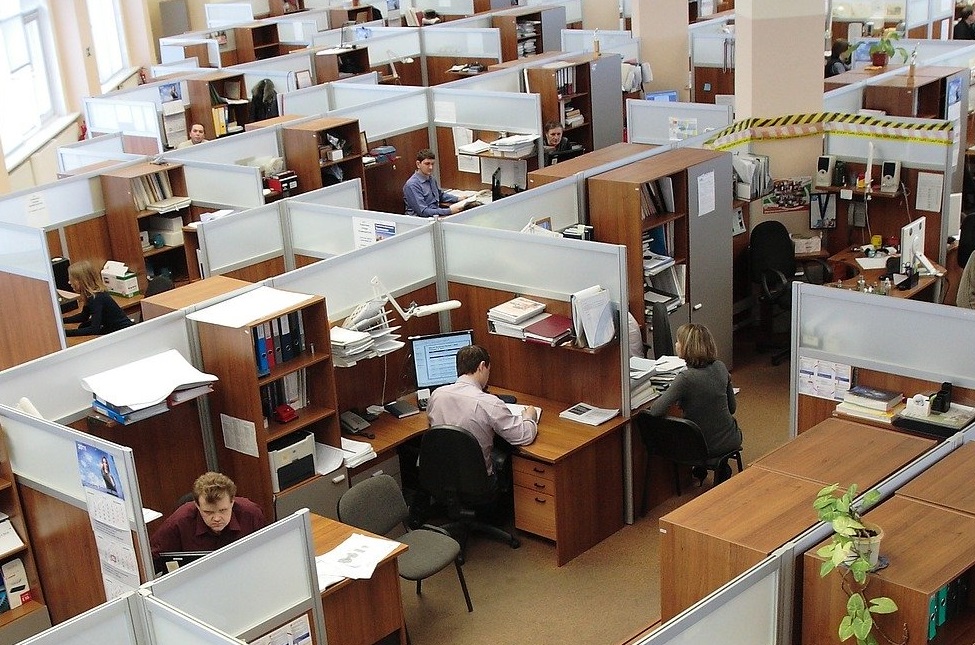 In a separate study jointly conducted with the Munich-based Ifo Institute, the EBRD looked at how the public viewed authorities’ response to the pandemic and its impact on their lives.

On average, 15 percent of respondents in EBRD regions lost their jobs due to the crisis while 73 percent said they were personally affected by the crisis compared to only 41 percent in other European countries where the survey was conducted.

Covid-19 Impact on the Lives of Greeks

Earlier this summer, the EBRD said it would be teaming up with the United Nations World Tourism Organisation (UNWTO) to aid Greece and other countries hard-hit by Covid-19 to recover their tourism sectors.

The report warns that some sectors, such as tourism, may face lasting damage in the longer term. International tourist arrivals to the EBRD regions fell by some 65 percent in the first six months, compared with the same period a year earlier.

Exports from EBRD regions were also down by over 14 percent in the first half of 2020, compared with the same period of 2019.

The survey also reveals that job losses, and mainly business closures, were more widespread than during the global financial crisis with the strongest impact on SMEs in hospitality and recreation services, non-food retail, light industry and construction.

Over 40 percent of SMEs in hospitality and recreation services saw sales drop by more than half in Q1 2020.