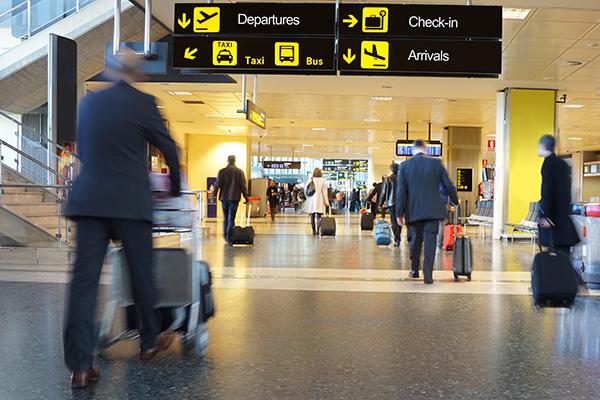 Nine ministers of EU countries, responsible for tourism, are calling for a coherent European response to help the recovery of travel and tourism from the coronavirus (Covid-19) pandemic and at the same time ensure health security.

During an informal (virtual) meeting that took place on Monday, the tourism ministers of Austria, Croatia, France, Greece, Italy, Luxembourg, Malta, Portugal, Slovenia and Spain, signed a joint statement to ask the European Commission to establish a coordinated approach in order to preserve the freedom of movement of people travelling between member states in the Covid-19 era.

“A coherent European response is critical,” the ministers said in the joint statement.

According to the tourism ministers, the EU approach would include standardised criteria for risk areas and coordinated measures in the control of the departure and arrival of travellers in order to avoid indiscriminate measures (quarantines and travel restrictions).

“The avoidance of indiscriminate measures, in particular refusals of entry, to all travellers entering an EU Member State from another Member State is of the utmost importance to limit the negative consequences of the pandemic on the tourism and economic activity in general.” 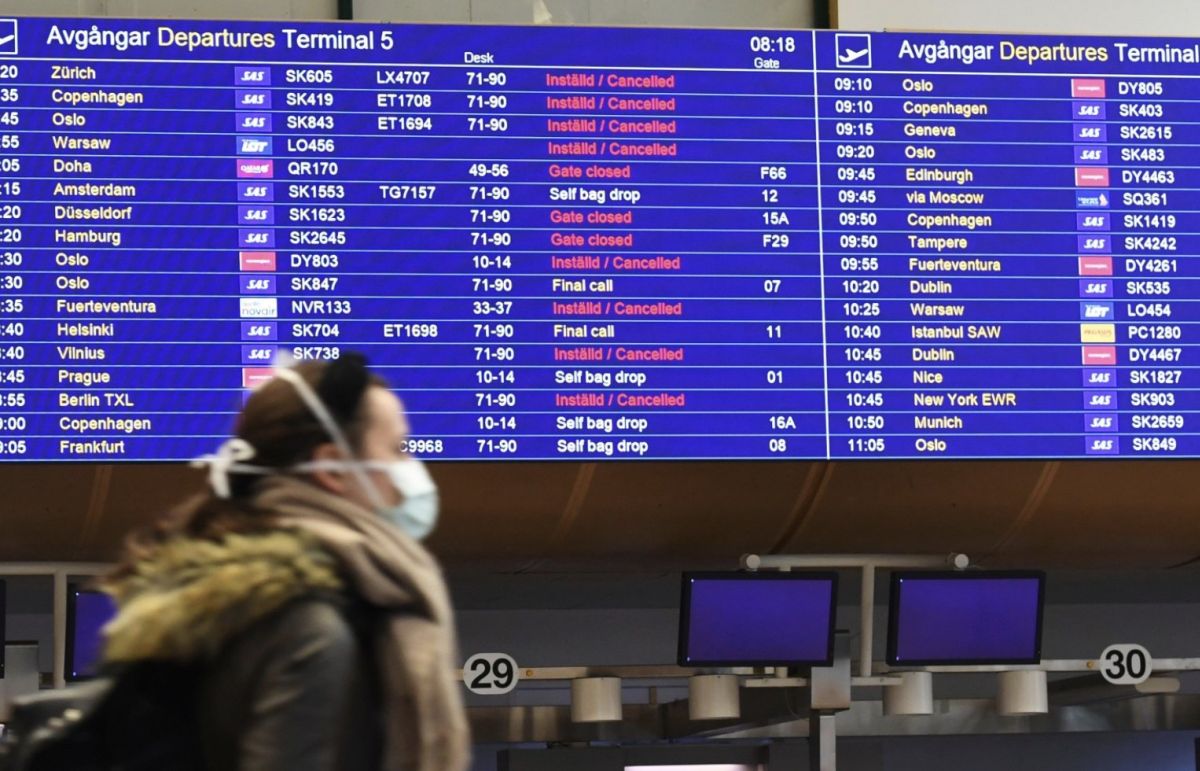 According to the ministers, it is imperative that the right of free movements of people between all member states and within the integrity of the Schengen area is preserved to the extent possible: “Τhe general principle must be not to restrict free movement but to take the necessary measures to enable European citizens to enjoy this right with maximum security and health safety”.

The EU tourism ministers highlighted that measures by any member states aiming to control the pandemic and imposing restrictions on travellers from other member states should be taken at regional level whenever possible, and specifically for the island regions of the EU, in any case in compliance with member states constitutional legal order.

“Such measures must be non-discriminatory and proportionate,” the ministers said. 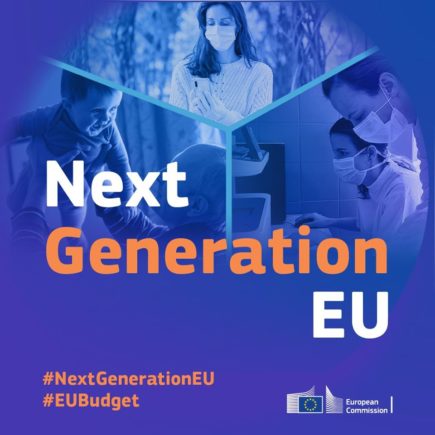 Moreover, the ministers stressed that due to the severe situation and the major loss of employment in the tourism sector, funds from Next Generation EU should be used to help companies in the tourism industry learn to stay competitive in a new, dynamic and changing environment.

The nine EU tourism ministers also proposed for the collaboration among the Commission, member states and all other public and private stakeholders to strengthen so as to “maintain Europe as the world’s leading tourism destination and to build a more resilient, competitive and sustainable sector”.

WTTC: Now is the moment to allow EU citizens to travel again

The World Travel & Tourism Council (WTTC) on Wednesday welcomed the outcome of the meeting of EU tourism ministers, underlining that reigniting travel and tourism across Europe is vital to power the EU’s economic recovery.

“We are deeply encouraged that Ministers representing key tourism markets of Austria, Croatia, France, Greece, Italy, Luxembourg, Malta, Portugal, Slovenia, and Spain, recognise that while each Member State is responsible for its own response to control the pandemic, a European-wide coordinated approach is critical, to preserve the freedom of movement between all Member States, while at the same time protecting public health. Now is the moment to act – to allow EU citizens to travel again,” WTTC President & CEO Gloria Guevara said.