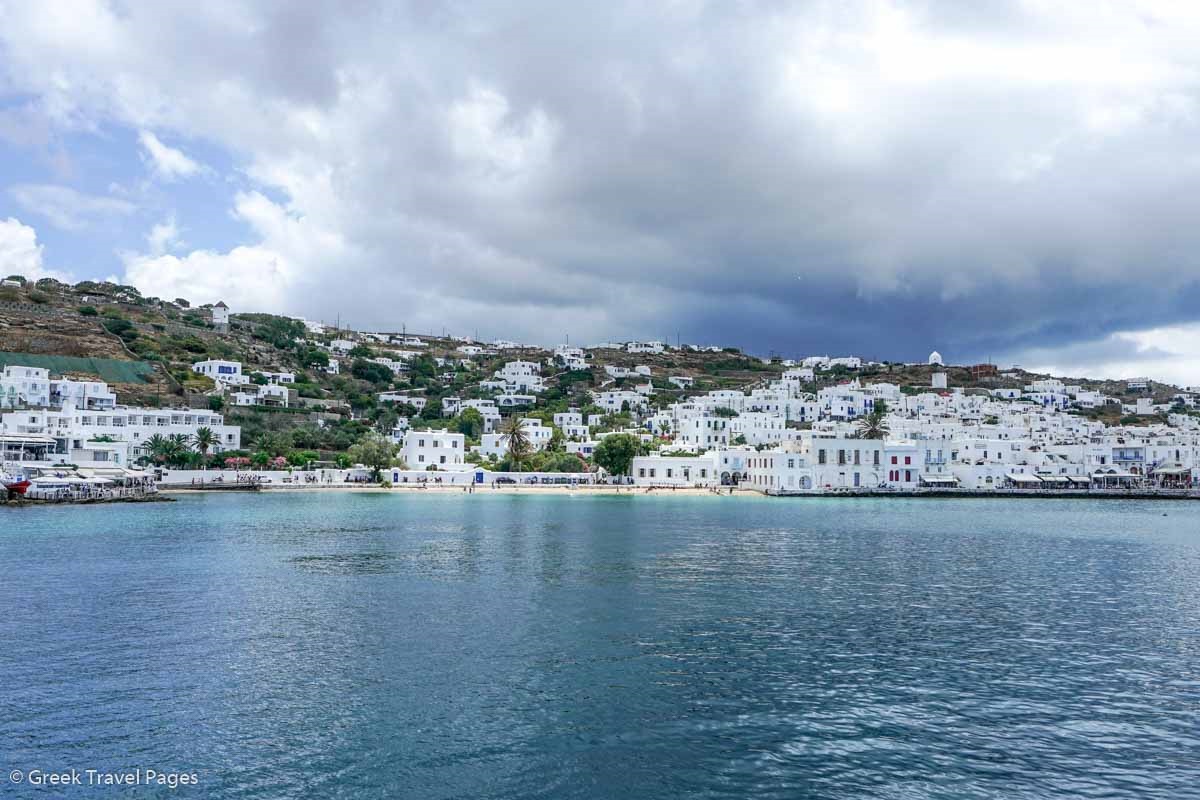 The South Aegean Region won over Greece’s highest spending travelers in 2019 marking a 12.7 percent increase against the previous year, according to a study released this week by SETE Intelligence (INSETE), the research department of the Greek Tourism Confederation (SETE).

The region, which includes the popular islands of Paros, Mykonos and Rhodes, recorded an average 751 euros per visit, up by 12.7 percent against the previous year with the lowest spending recorded in the Eastern Macedonia and Thrace Region at 115 euros and down by 31.1 percent.

In the lead in terms of visited destinations were the regions of the South Aegean accounting for 18.8 percent of all travelers and of Central Macedonia at 18.5 percent. The region of Attica, which includes Athens, followed with 16.2 percent, Crete (14.4 percent) and Eastern Macedonia and Thrace (10.5 percent). For the first time, the Ionian Islands Region, which includes favorite islands such as Corfu and Zakynthos didn’t make it into the top five accounting for 8.3 percent of all visits in 2019. 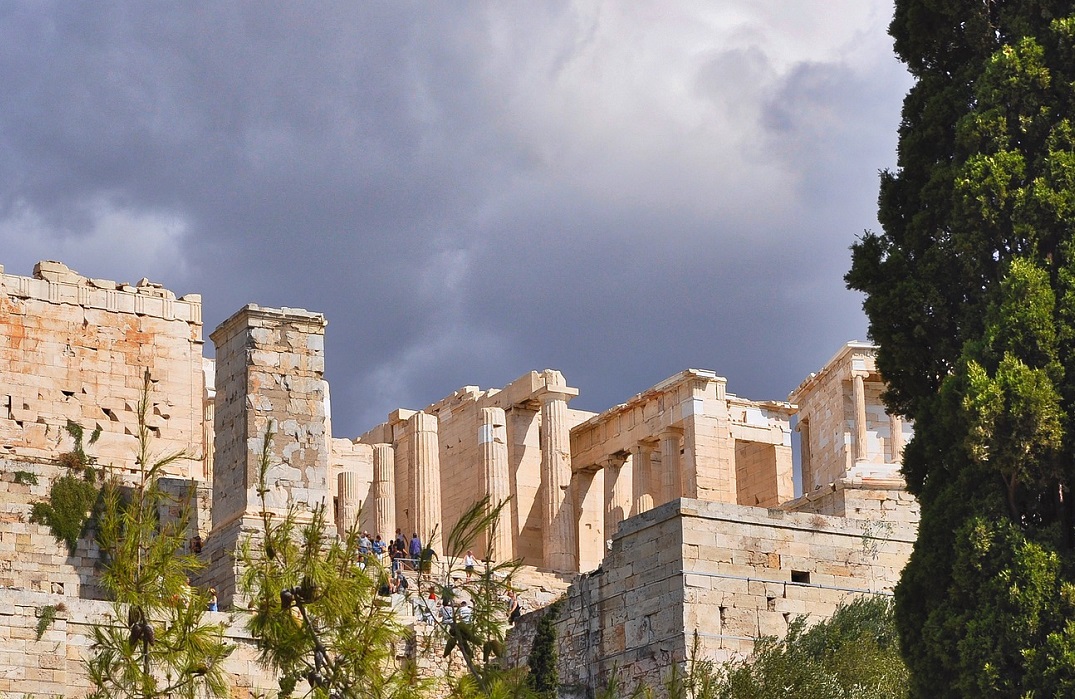 In terms of overnight stays, South Aegean Region destinations took the lead accounting for 22.9 percent of the total, followed by Crete with 18.6 percent, Central Macedonia (17.6 percent), Attica (14.6 percent) and the Ionian Islands (10.2 percent).

This said, 87.8 percent of all tourist-related revenue was recorded in the following five regions with the South Aegean Region accounting for 29.3 percent of total receipts, followed by the regions of Crete (20.4 percent), Attica (14.7 percent), Central Macedonia (12.7 percent), and the Ionian Islands (10. 8 percent).

Each traveler to Greece in 2019, visited on average 1.17 regions. Spending in 2019 per visit increased in most regions, despite the decrease in the average length of stay due to the rising rate per night. 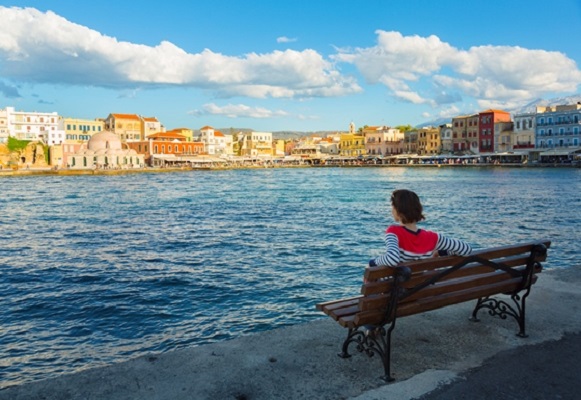 Other study key takeaways include:

– the highest spending per night in 2019 was recorded in the South Aegean Region at 97 euros, up by 12.6 percent and the lowest in the Eastern Macedonia and Thrace at 43 euros, down by 13.1 percent,