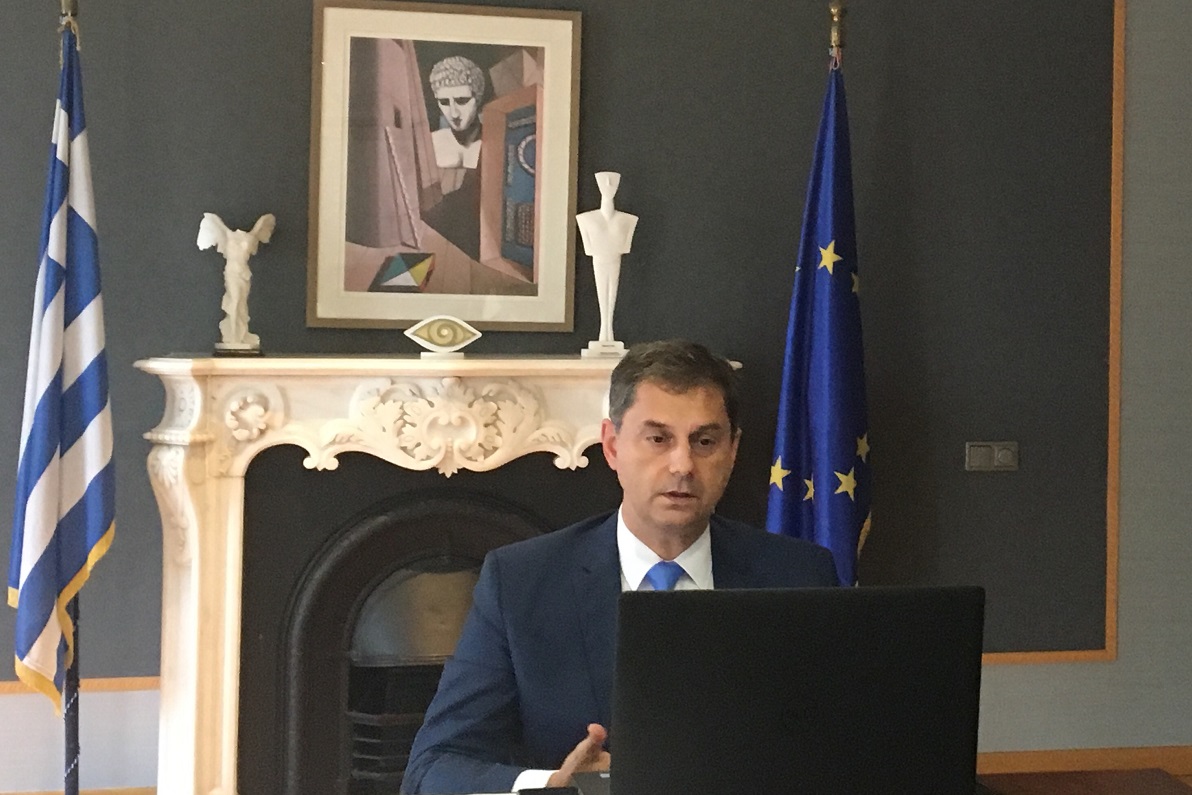 Greek Tourism Minister Harry Theoharis joined eight of his EU colleagues this week in forwarding proposals to the European Commission for the better coordination between member states with regard to Covid-19 measures in efforts to eliminate uncertainty and restore safe travel.

Greece, Malta, Austria, Croatia, France, Italy, Portugal, Romania and Spain on Monday signed a declaration for the better coordination between EU states with regard to travel that will focus on facilitating seamless and safe tourism within the EU and the Schengen area.

Theoharis urged EU authorities to take immediate measures and to demonstrate decisiveness in order to safeguard the upcoming tourism season.

The Greek minister said a long-term plan is needed so that European destinations remain competitive. Achieving this, Theoharis said, requires immediate adoption of common measures across Europe which “will provide tourists and businesses a basic framework of trust”.

Recommendations tabled by Theoharis include the speedy implementation of short-term measures, such as the establishment of common rules on data collected, health indicators on the basis of which restrictions will be set, restrictions (advisories, bans, quarantines), categorization of countries and regions, as well as on the need for open and prompt information between countries.

At the same time, Theoharis underlined the importance of medium-term measures to be implemented in 2021, including the creation of a working group in cooperation with the private sector – airline companies and airports – which will oversee adherence to the new rapid testing, aimed at replacing quarantine restrictions.

The group will also be responsible for examining the economic and health effectiveness of proposals, ensuring results are recorded accurately, encouraging confidence and keeping costs down.