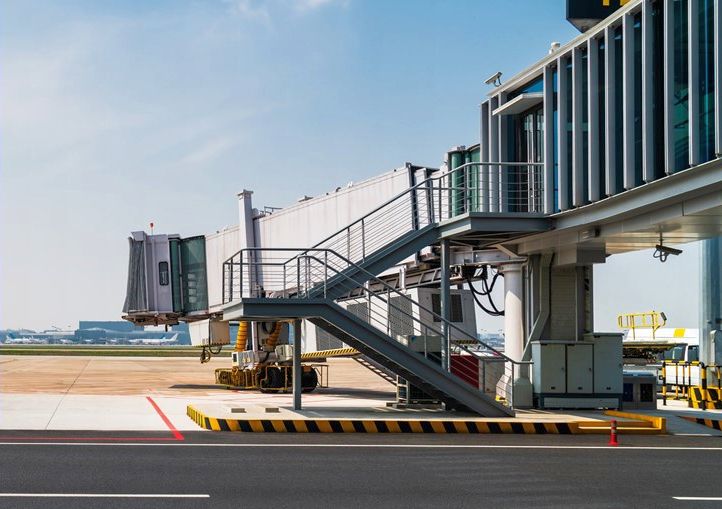 The International Air Transport Association (IATA) on Tuesday said it now expects full-year 2020 air traffic to be down 66 percent compared to 2019, due to the impact of the coronavirus (Covid-19). The previous estimate was for a 63 percent decline.

The association downgraded its traffic forecast for 2020 to reflect a weaker-than-expected recovery, as evidenced by a dismal end to the summer travel season in the Northern Hemisphere. 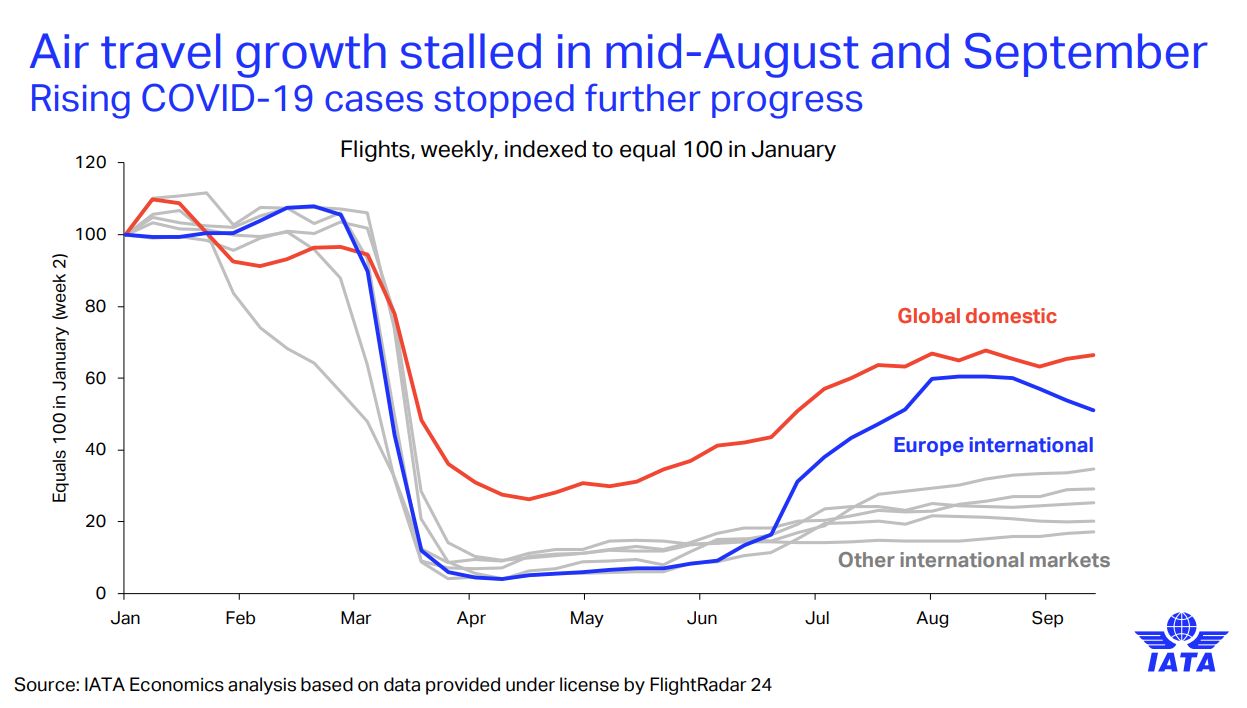 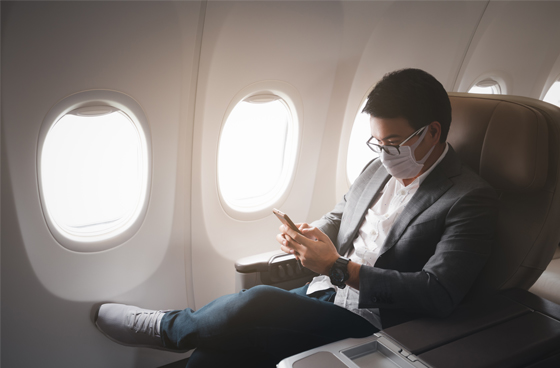 Citing flight data, IATA said that the recovery in air passenger services was brought to a halt in mid-August by a return of government restrictions in the face of new Covid-19 outbreaks in a number of key markets. Forward bookings for air travel in the fourth quarter show that the recovery since the April low point will continue to falter.

According to IATA, as the decline in year-on-year growth of global revenue passenger kilometers (RPKs) was expected to have moderated to -55 percent by December, a much slower improvement is now expected with the month of December forecast to be down 68 percent on a year ago. 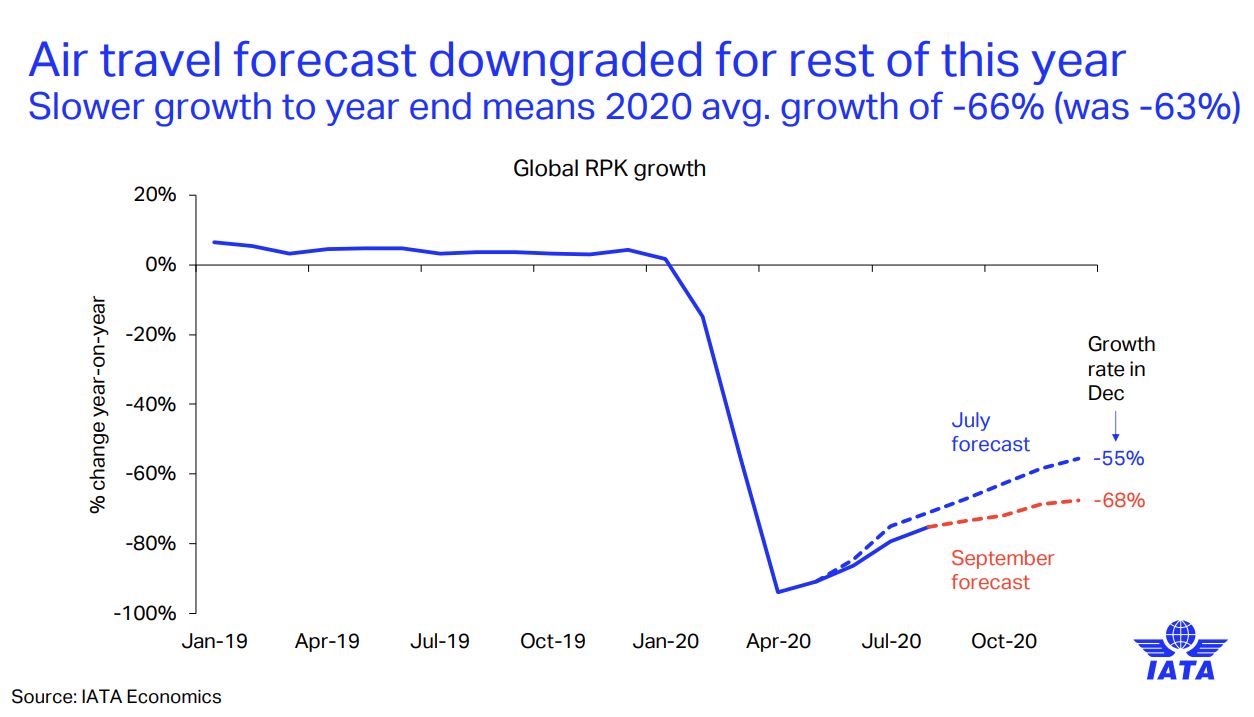 “Traditionally, cash generated during the busy summer season in the Northern Hemisphere provides airlines with a cushion during the lean autumn and winter seasons. This year, airlines have no such protection,” said de Juniac, adding that without additional government relief measures and a reopening of borders, hundreds of thousands of airline jobs will disappear.

“But it is not just airlines and airline jobs at risk. Globally tens of millions of jobs depend on aviation… We need an internationally agreed regime of pre-departure Covid-19 testing to give governments the confidence to reopen borders, and passengers the confidence to travel by air again,” he said.