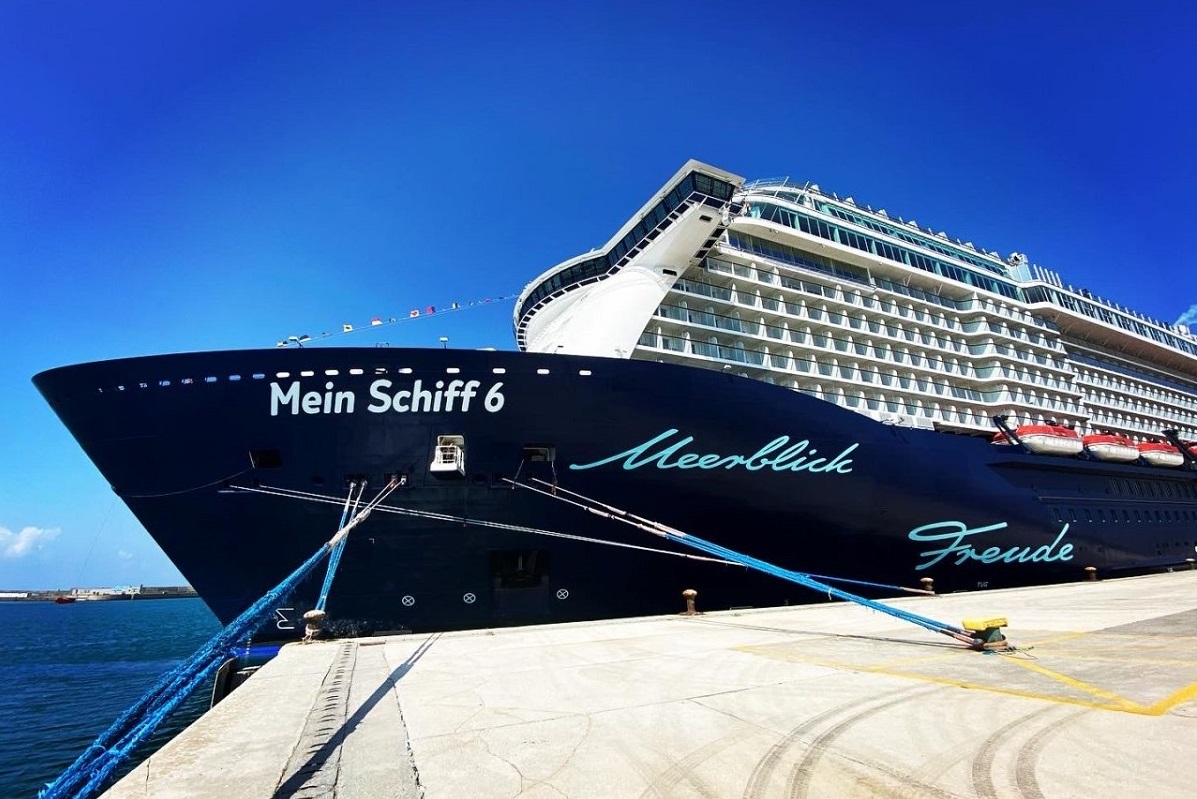 A Covid-19 scare on board the first cruise ship to sail Greek waters after the outbreak of the health crisis, TUI’s Mein Schiff 6, caused alarm after 12 crew members tested positive for the virus on Monday, upon departure from the port of Iraklion, Crete headed for Corfu.

Greek health authorities ordered the ship to sail immediately to Piraeus, where additional screening, including rapid tests and tests carried out by Greece’s National Organization for Public Health (EODY) found the 12 crew members to be Covid-19 free.

Earlier on Tuesday, TUI confirmed that half of the 12 crew members had re-tested negative and that the other six were awaiting the results of secondary tests.

During the day, the travel operator confirmed that two more crew members had tested negative.

On Monday, TUI Cruises has said that “none of the 12 crew members have symptoms.”

“As a purely precautionary measure and in accordance with the strict processes for the resumption of cruise operations, which were coordinated with the authorities in Greece, the 12 crew members concerned and 24 crew members of Contact Group 1 were immediately isolated o board on Monday. Until the final results are presented, they remain isolated and are taken care of in the cabin,” the statement said. 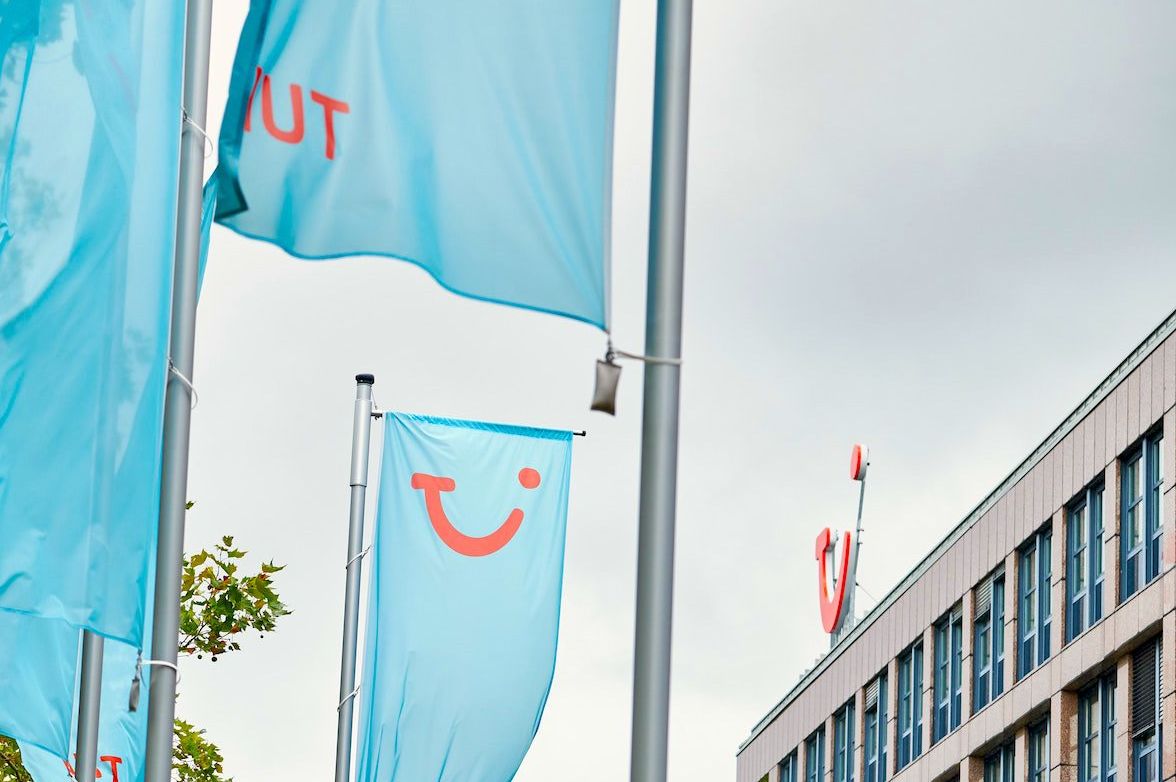 EODY officials said random testing would be conducted on other crew members and among the 922 passengers traveling on board the MeinSchiff6.

The company notes that the 922 passengers were required to present negative Covid-19 test results 72 hours before boarding and leaving Crete. The 12 incidents same to light under health and safety protocols, which include regular resting of the crew.

“In the course of the early warning system, which is a key component of TUI Cruises’ health and hygiene concept, the crew is regularly tested for Covid-19,” TUI Cruises said.

“Thanks to the extensive hygiene measures and clearance rules on board, there is no reason for guests and crew to worry.”

In the meantime, no one will be allowed to exit the MeinSchiff6 until it is given the green light by the Greek health authorities.

The incident dashed initial hopes for a safe restart to cruise travel.