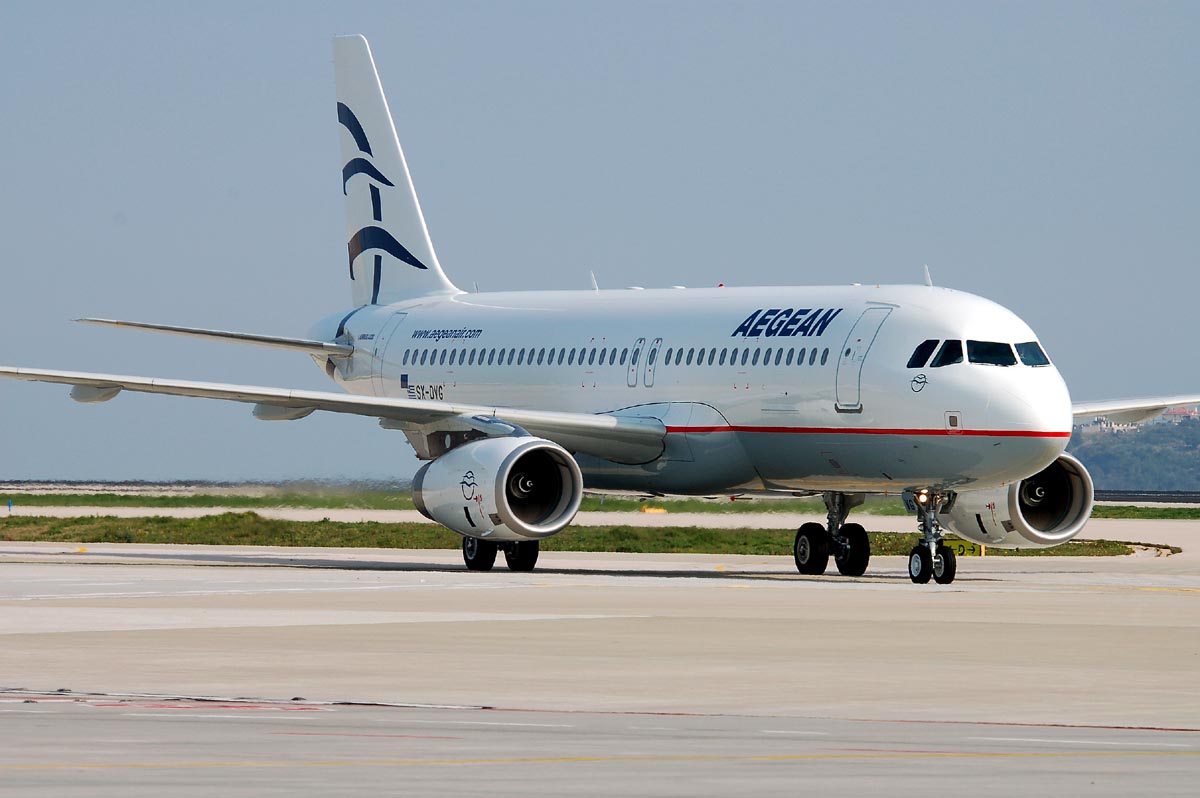 Impacted by the coronavirus (Covid-19) pandemic and the slowdown in global travel, Greek national carrier AEGEAN recorded a 64 percent drop in turnover in the first half of 2020 to 187.4 million euros, the company said releasing its Q2 results.

“The pandemic led to unprecedented conditions in the aviation sector in Europe in the second quarter. Restrictions on travel between countries, but even within the country, led to the almost complete forced cancelation of the company’s flight operations,”AEGEAN said.

More specifically, the total number of operated flights decreased by 82 percent in Q2 2020, down by 95 percent in April and 92 percent in May.

Net losses before taxes (excluding extraordinary results) in Q2 amounted to 58.7 million euros from 31.5 million euros in profits in the corresponding period of 2019 with H1 losses coming to 132.3 million euros.

“The second quarter was, due to travel restrictions, virtually inactive. Our efforts focused on cost management, but also on the formulation and implementation of strict protocols for the protection of our passengers and crews,” said Aegean CEO Dimitris Gerogiannis.

He referred to an uptick in traffic in July and again a slowdown in August, when the company operated less that half of its planned flights.

Moreover, the CEO said AEGEAN was looking into ways to strengthen the company resilience and to design “flexible alternatives for the network and our products for 2021″.

At the same time, however, he underlined the importance of all countries agreeing on a single Covid-19 pre-boarding screening policy that will enable the industry to restore operations and connectivity, replacing quarantine and border closure measures.

In the meantime, with regard to the delivery of aircraft from its open order of 46 planes, AEGEAN has already re-adjusted the timeline for the delivery of its new Airbus A320neo aircraft, including the first A321neo.