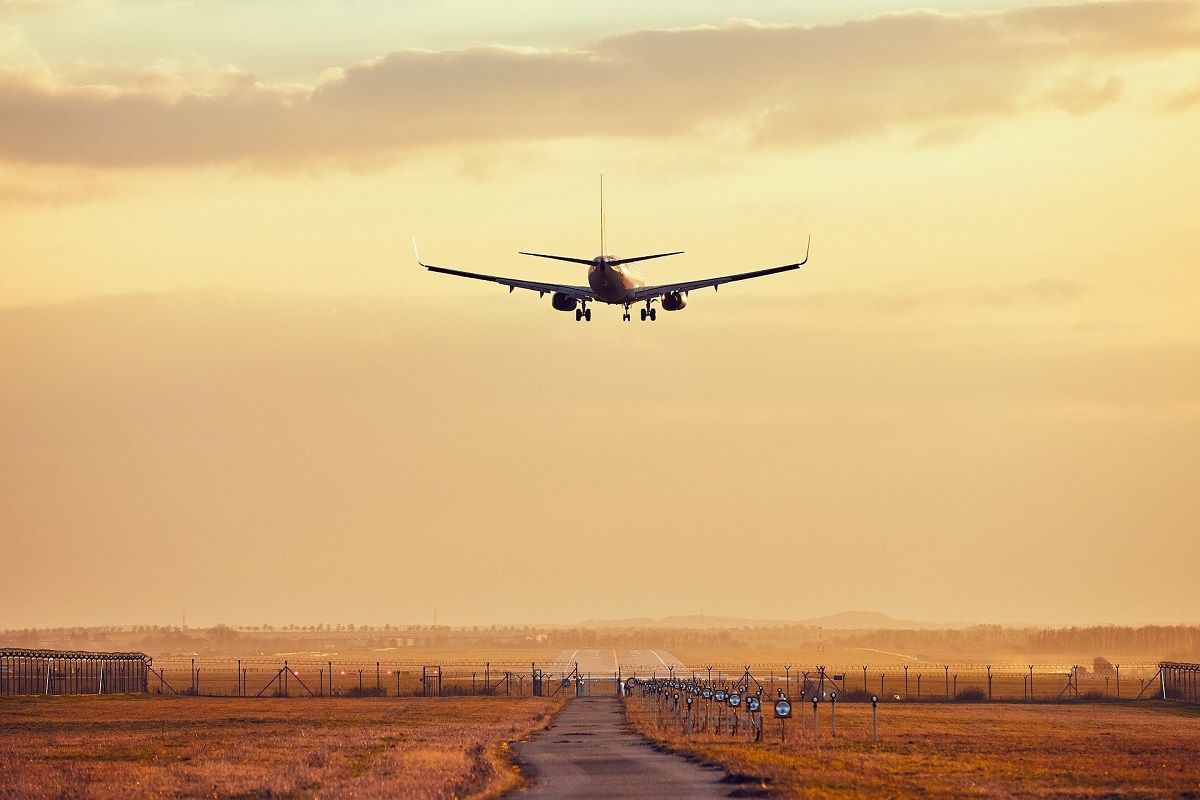 In an all-out attempt to win back reluctant travelers due to Covid-19, Europe’s airline companies are bringing down their rates for September through to December, according to travel analytics firm ForwardKeys.

According to ForwardKeys data, in August, rates for the majority of routes in Europe were down by more than 15 percent against the same month last year. The analysis covers France, Germany, Netherlands and UK (northern Europe) and Greece, Italy, Portugal and Spain (southern European).

Discounts for Greek destinations out of the UK were significant, down by more than 35 percent against last year’s levels. Other attractive deals included up to 25 percent off tickets to Spain and Italy out of the UK; from Germany to Greece and Portugal; from France to Greece; and from the Netherlands to Spain.

According to the same data, the Germany to Italy route, priced at a premium in 2019, saw low-cost carriers withdraw. 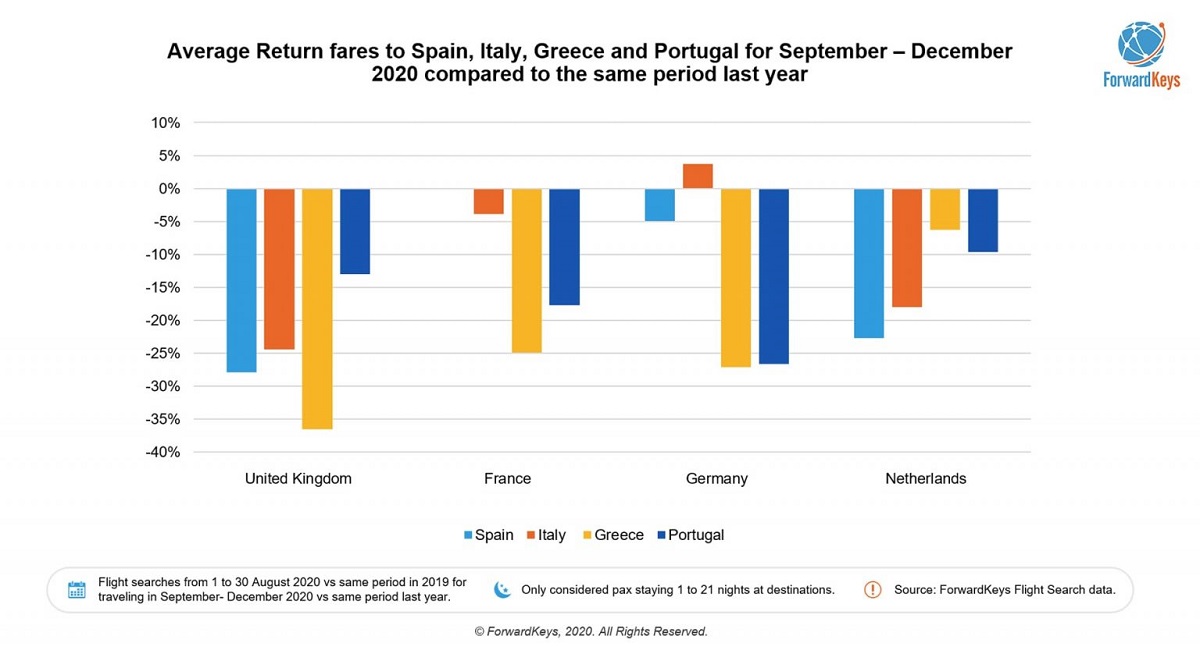 “We are witnessing a very difficult market for airlines, with demand being less than a fifth of what it was at the same time last year. The airlines have been responding with the tools at their disposal – reducing capacity and offering promotional prices to attract back travelers,” said Olivier Ponti, VP, Insights, ForwardKeys.

“The effect of attractive prices will remain limited in appeal, especially given that many consumers are still concerned that their plans will be disrupted and that any money spent on tickets may not be refunded in the event of a cancelled flight. Building back consumer confidence is a prerequisite to attracting people back to flying,” he said.

Meanwhile, according to another study by ForwardKeys, Southern European nations were the pioneers in re-opening their borders in the aftermath of the coronavirus pandemic. 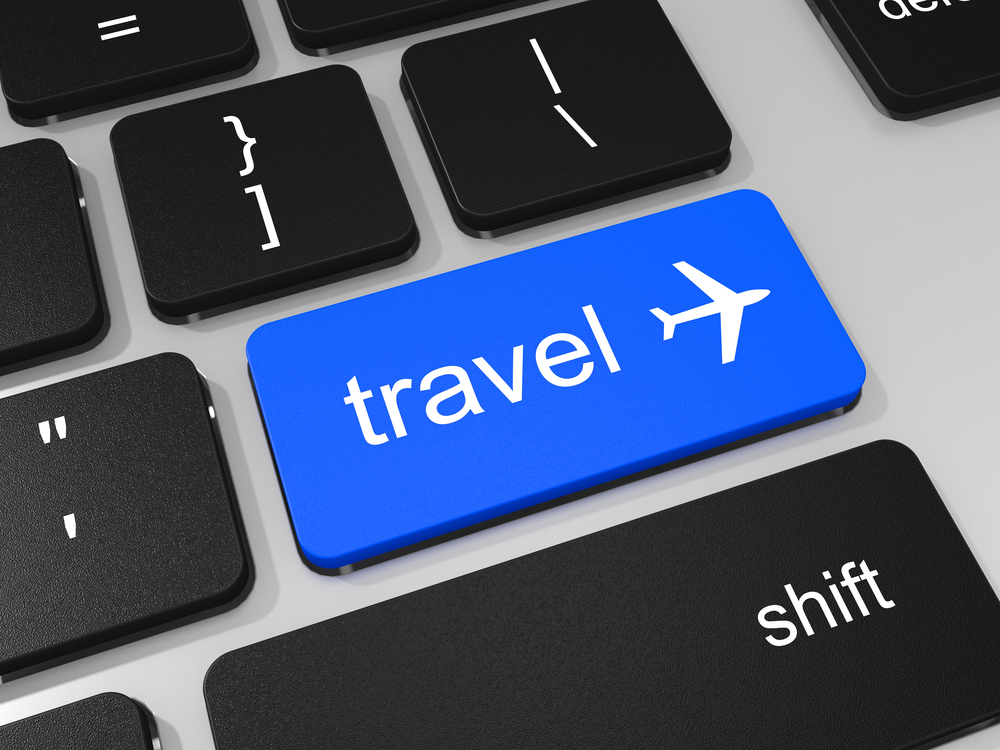 In terms of top summer destinations in 2020, Palma de Mallorca and Crete’s Heraklion took the lead.

Looking ahead, according to Flight Search data provided by Skyscanner with regard to travel in Europe, the desire for a holiday is still strong in Q4 2020 and Q1 2021 with searches for Tenerife in both quarters taking the lead, followed by Lanzarote as well as Rome.