Starting on Saturday, September 26, additional precautionary measures will apply to a number of Greek regions, including Attica and Trikala, with the aim to curb the spread of Covid-19.

Hardalias also said restaurants and bars in these areas will close from midnight until 5am instead of 7am.

Pharmacies and gas stations are exempt from the measures that will be put into effect on September 26, at 5pm and will last until October 4. 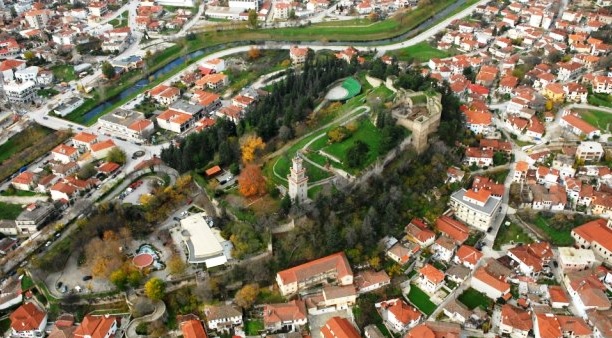 Hardalias also announced further restrictive measures for the regional unit of Trikala due to the rising number of Covid-19 infections in the area.

– The mandatory use of masks both outdoors and indoors,
– The closing of all restaurants and bars from midnight until 5am,
– A ban on all events including parties, outdoor festivals, religious processions and open-air markets (laiki),
– The prohibition of all forms of public gatherings of more than nine people in public or private spaces,
– A limit of four people at restaurant or café tables (six people are allowed if they are family members).

The measures will be put into effect from Saturday, September 26, until Saturday, October 10.

Greek health authorities on Friday announced 286 new coronavirus infections, bringing the total number of cases in the country to 16,913. The death toll in Greece has reached 369.

Greek Minister Pledges Support for the ‘People in Tourism’