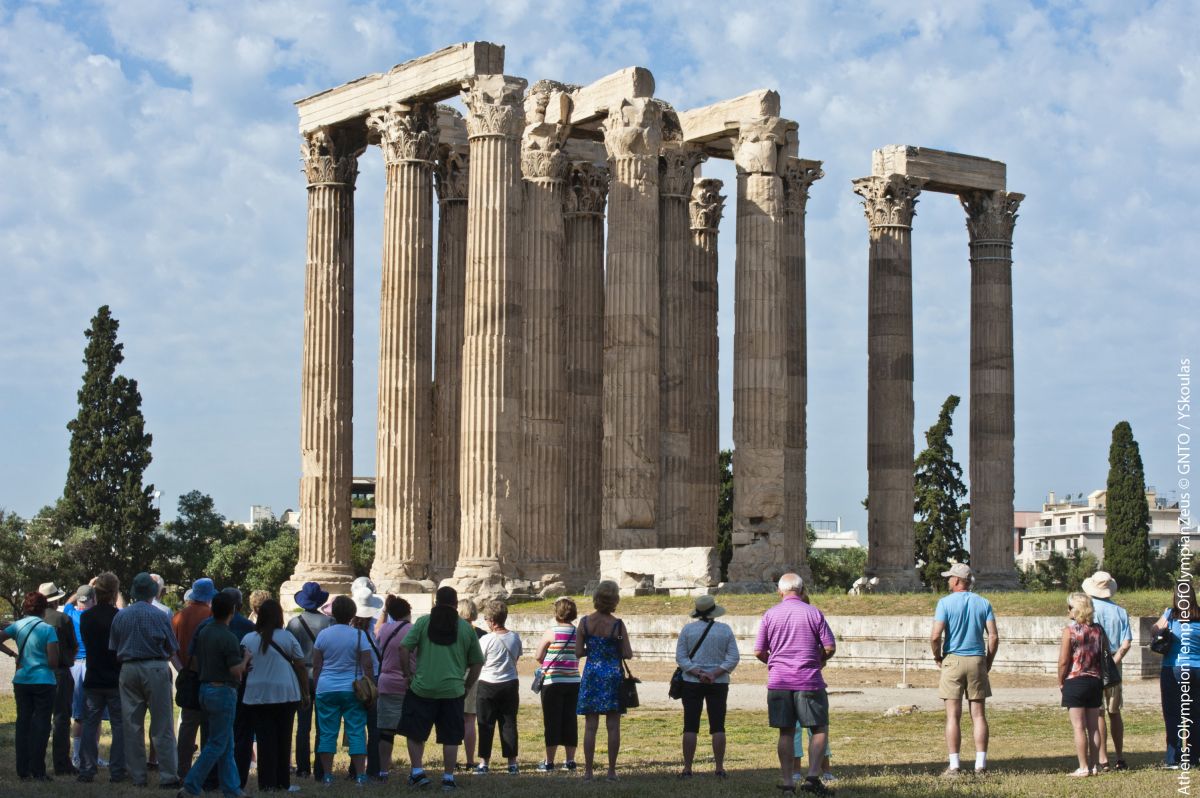 Greece’s five tourist guide schools this year have accepted a total of 2,880 applications, which shows the increasing demand for tourism education in the country, the Greek Tourism Ministry said in an announcement on Tuesday.

The schools are located in Athens and Thessaloniki, as well as on the islands of Crete, Corfu and Rhodes.

The names of those admitted will be announced in the coming days.

According to Deputy Tourism Minister Manos Konsolas, since last year, the Greek government has managed to increase the number of tourist guide schools from one to five.

Aiming to improve tourism education in Greece, the ministry first reopened the Thessaloniki Tourist Guide School, and then proceeded with the opening of three more schools on the islands of Rhodes, Crete and Corfu. 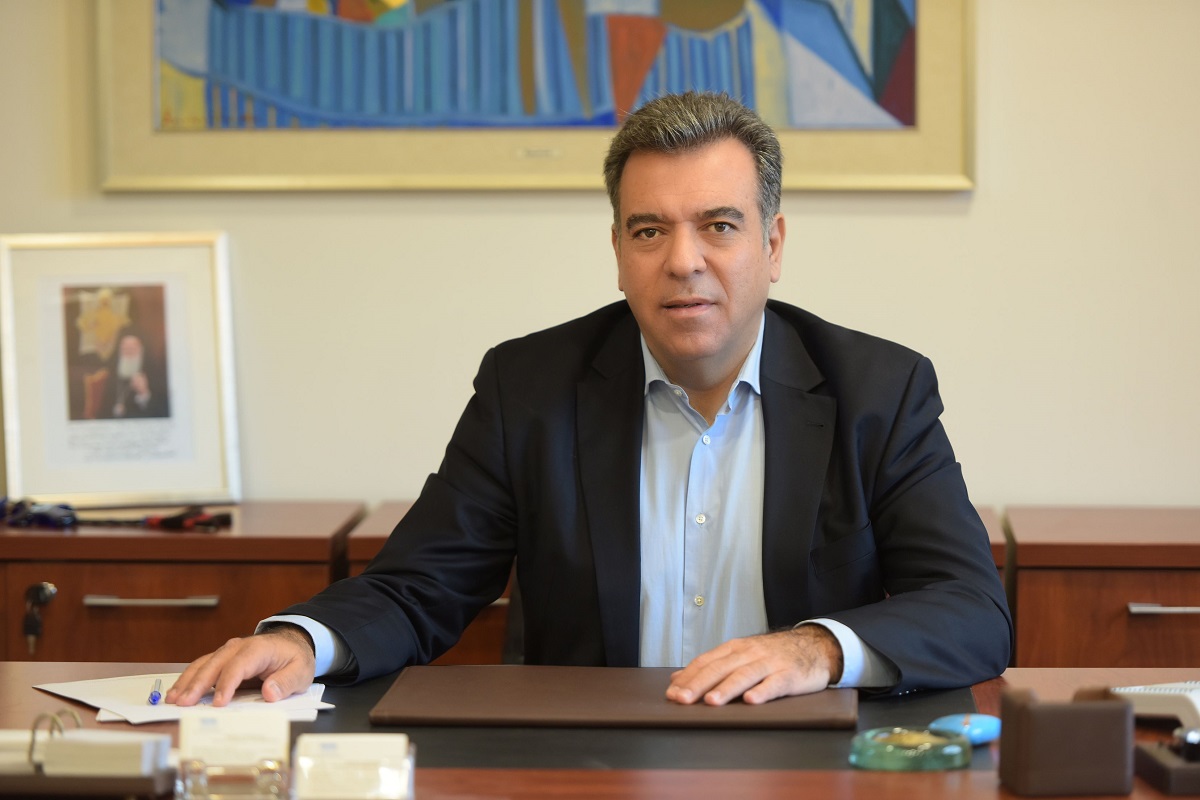 “This is just the beginning. Our plan is not only limited to creating new schools for tourist guides but it includes a broad plan for the upgrade of the quality of studies in the whole network of tourism education in Greece,” Konsolas added.