Greece Suspends Outdoor Theatrical Performances in Attica Due to Covid-19 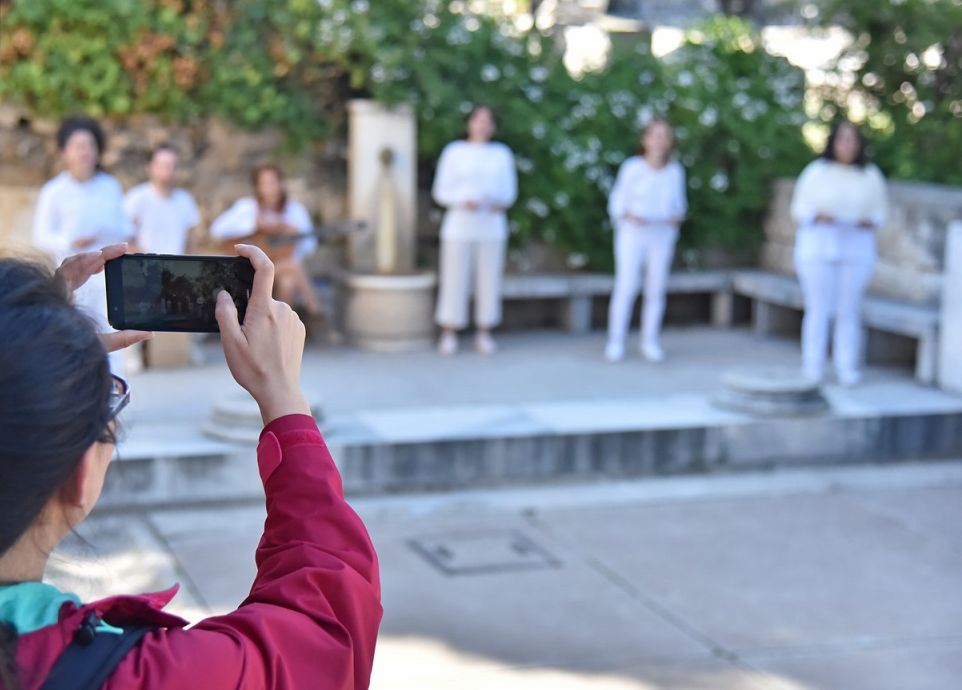 Greek Civil Protection Deputy Minister Nikos Hardalias on Tuesday said that all outdoor theatrical performances in Attica will be suspended as of Thursday, September 24.

The measure has been added to a number of restrictions announced recently to contain the rising number of coronavirus (Covid-19) cases in the country.

“Theatrical performances and concerts, as far as it is possible, can be broadcast live by ERT, if the organizers wish,” Hardalias said.

He noted that in the coming days there will be an announcement concerning the opening schedule of closed theatres and music stages, so that performers can properly prepare.

It is noted that outdoor performances (concerts, theatrical performances, etc.) are permitted in the rest of Greece under the rules that have been announced, with the exception of areas where local restrictive measures have been imposed.

The deputy minister also said that open-air cinemas will operate normally (at 60 percent capacity as previously announced. The wearing of masks is mandatory when entering and exiting establishments, but also during performances.)

It is reminded that in Attica, concerts in any space, open or closed, as well as screenings in indoor cinemas, are not allowed. Theatrical performances and other performing arts are also prohibited indoors.

Regarding museums and archaeological sites in Attica, previously announced rules still apply. Events are not allowed in these areas with the participation of more than nine people.

Greek health authorities on Tuesday announced 346 new coronavirus cases, bringing the total number in the country to 15,928. The death toll in the country has reached 352.