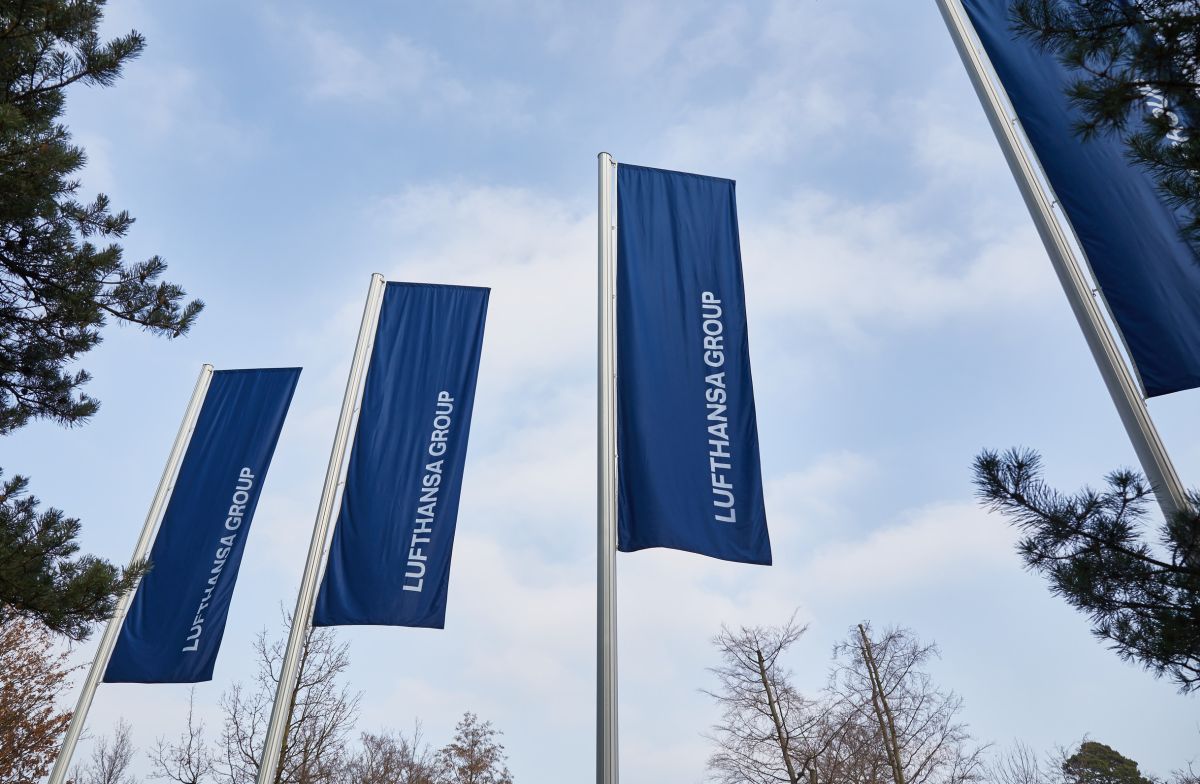 Lufthansa Group on Monday announced a permanent, group-wide capacity cut of 150 aircraft and a further reduction of personnel, due to the impact of the coronavirus (Covid-19) on travel.

The company, which in June agreed with the German government on a 9-billion-euro rescue package, said in a statement that the outlook for international air traffic has significantly worsened in recent weeks.

“With the summer travel season coming to an end, passenger and booking figures are declining again, after slight signs of recovery were still evident in July and August,” the company said.

According to Lufthansa, its available seat kilometres will probably only be in a range between 20 and 30 percent of the previous year’s value, compared to the 50 percent that was the initial forecast.

As a result, Lufthansa plans to reduce its fleet by an additional 50 aircraft from the 100 it had announced, which it estimates will result in the loss of even more jobs than its estimated 22,000 full-time positions. 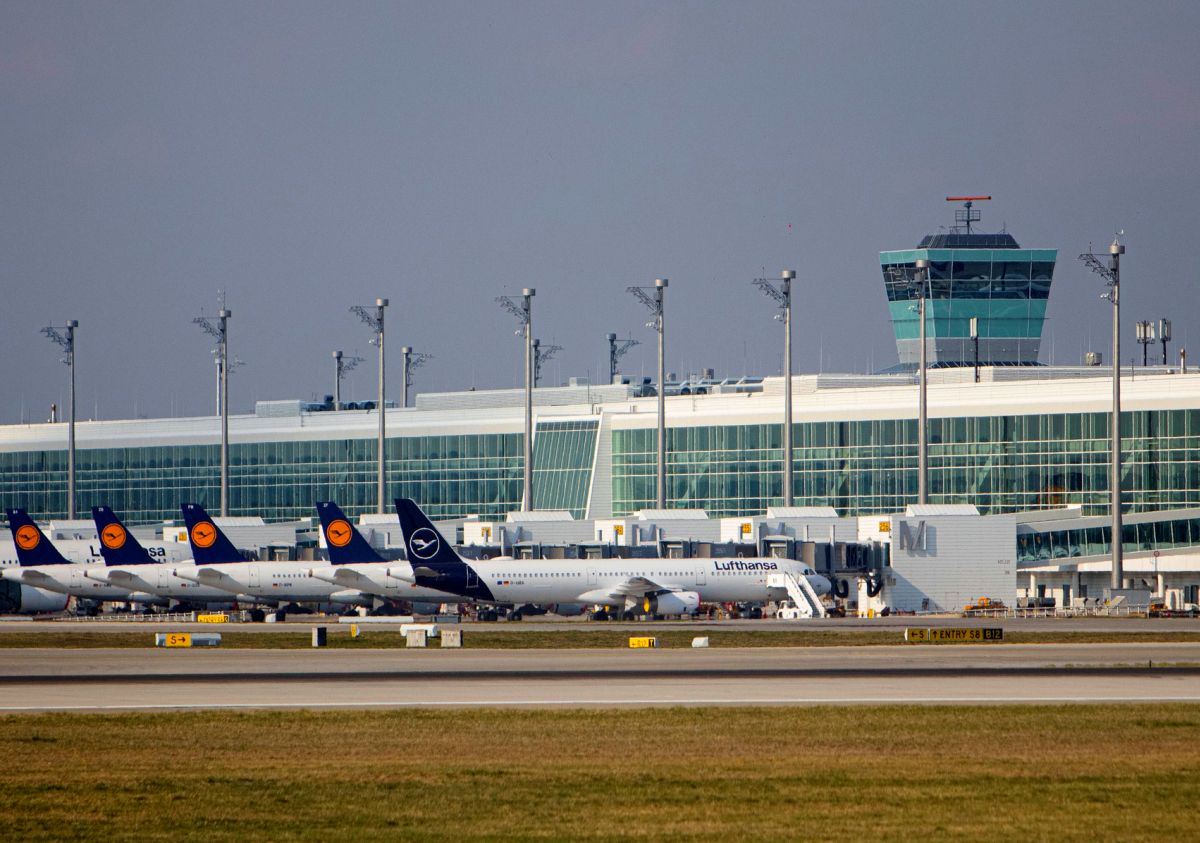 “The change in permanent staffing levels within flight operations will be further adjusted in regards to market development. The compensation and reduction of personnel surplus will be discussed with the responsible employee representatives,” Lufthansa said.

Lufthansa said it will cut 20 percent of its management positions within the first quarter of 2021 and reduce its administrative office space in Germany by 30 percent.

Among the company’s aircraft to be removed from planning are eight A380s and ten A340-600s.