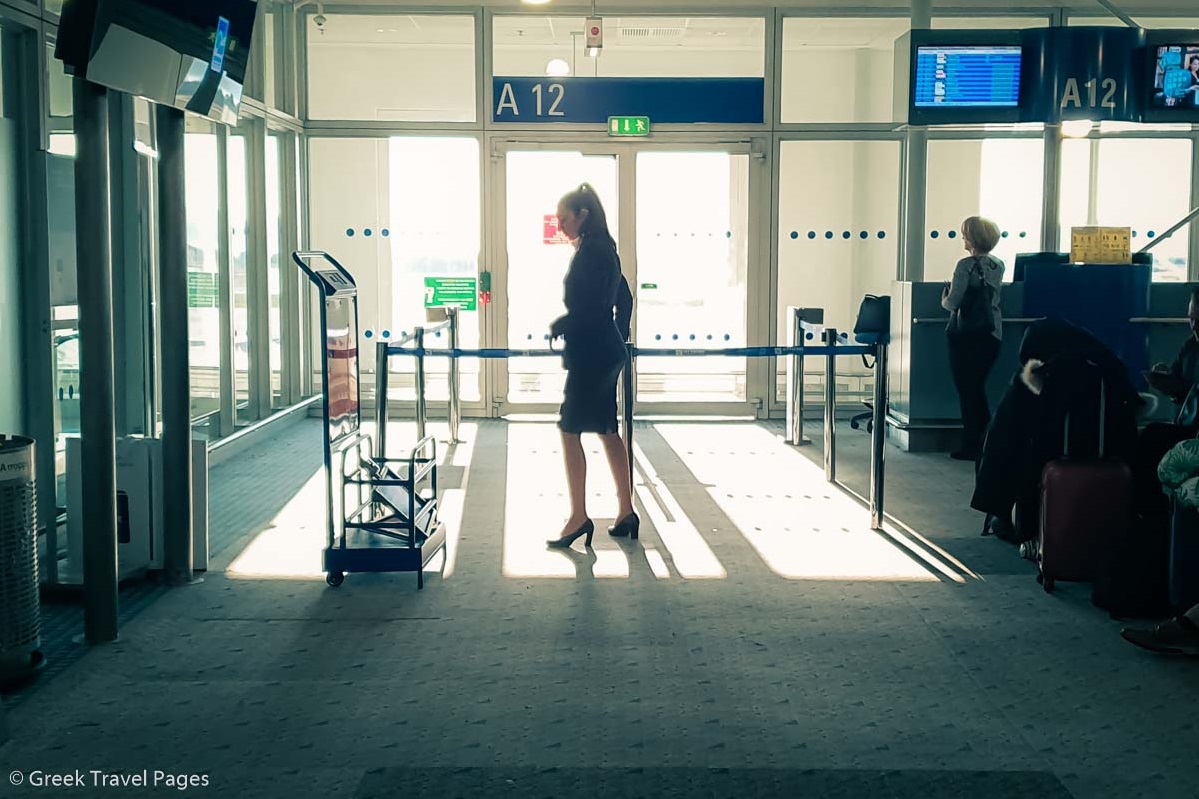 One of the three main months for tourism in Greece, July saw the number of inbound arrivals plunge by 85.4 percent to 828 thousand impacted by the outbreak of the coronavirus pandemic, according to provisional data released by the Bank of Greece on Tuesday.

More specifically, the number of travelers through Greek airports in July dropped by 83.2 percent and by 89.9 percent through road border points. Broken down, the overall decline was due to an 80.4 percent decrease in the number of visitors from EU countries and by 92.7 percent from non-EU territories resulting in an 84 percent drop in travel receipts to 577 million euros from 3.7 billion euros in July 2019.

Inbound traveler flows from EU countries dropped by 78.6 percent to 416 thousand, while visitors from non-euro area countries fell by 82.9 percent to 246 thousand against 1,434 thousand in July 2019. 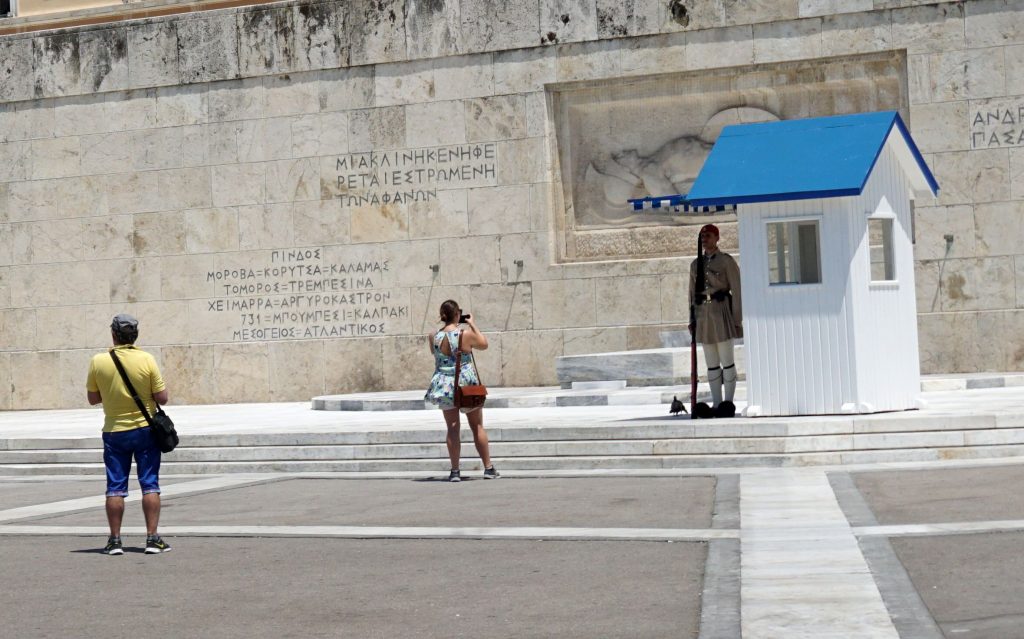 Overall, in the January-July 2020 period, the number incoming holidaymakers shrunk by 80.1 percent to 3,006 thousand against 15,080 thousand in the same period last year.

More specifically, inbound traffic through Greek airports decreased by 84.1 percent and by 70.6 percent at road border points with the number of EU visitors down by 79.3 percent year-on-year to 1,793 thousand and non-EU nationals by 81.1 percent to 1,213 thousand.

As a result, travel receipts for the seven-month period dropped by 86.3 percent to 1.255 billion euros compared to 9.16 billion euros in the corresponding period of 2019.

FinMin: Greek Economy Can Brave a Second Lockdown if Needed

Role of Tourism for Greece in 2019 Revealed by INSETE