FinMin: Greek Economy Can Brave a Second Lockdown if Needed 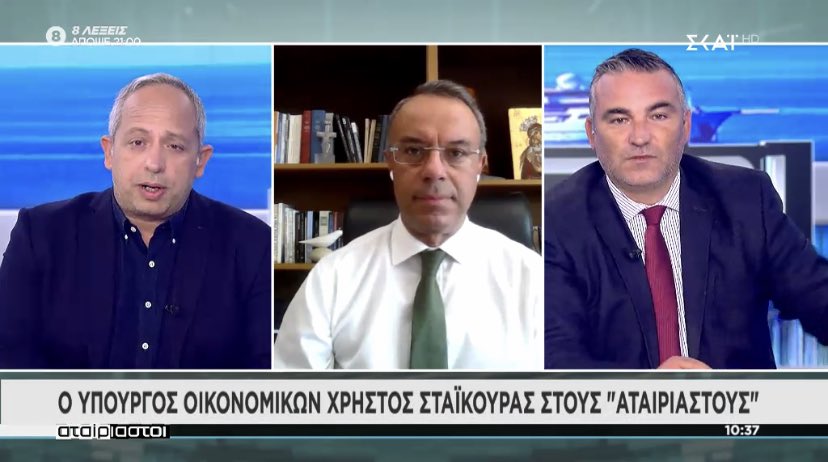 Speaking to SKAI channel a day after the number of Covid-19 cases in Greece increased to a record 453, 174 of which in the wider Athens area, Staikouras said the government had “built” cash reserves after the first round of restrictive measures in order to cope with any difficulty that may arise but also to implement the government’s fiscal policy options. 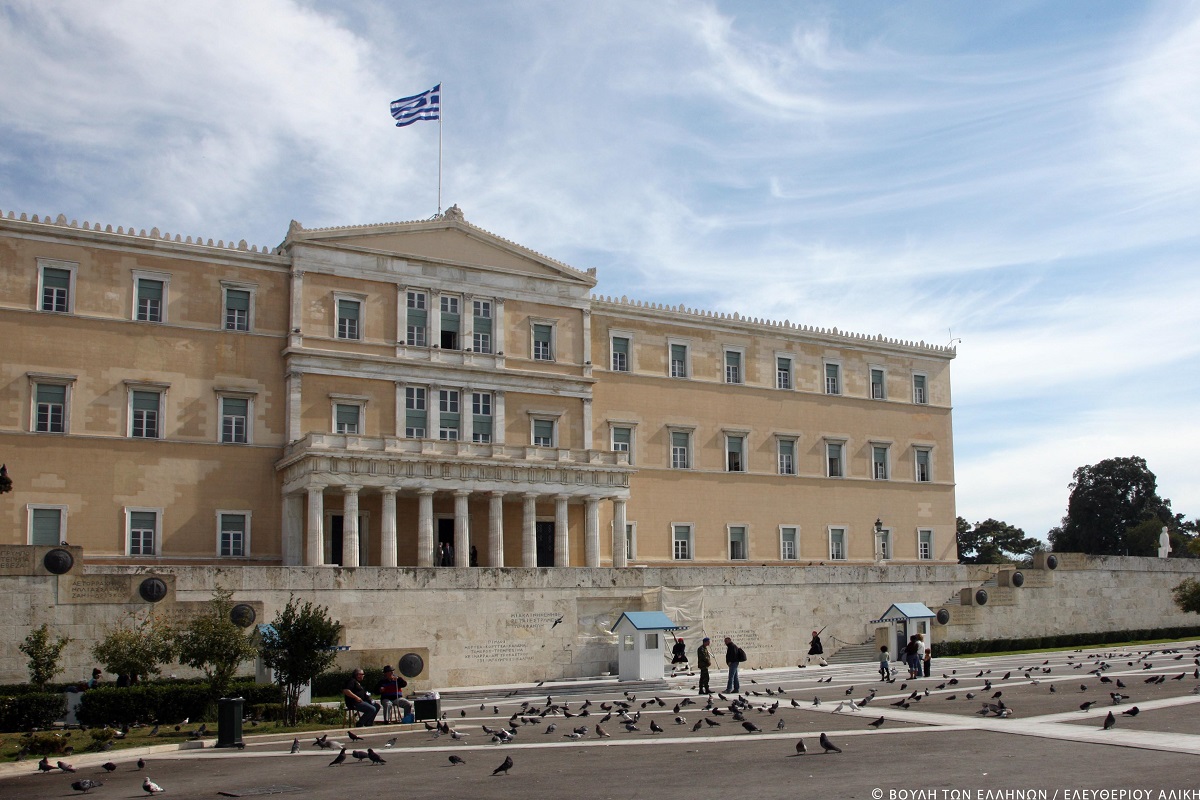 Staikouras estimated that recession based on current data will be around 8 percent, not a positive development, he said, but certainly below initial forecasts that Greece would suffer the biggest blow in Europe. He added however that there still was considerable uncertainty.

Then minister went on to note that projected growth in 2020 will not be able to cover losses caused by Covid-19 this year.

In the meantime, the government is expected to announce additional measures for the Attica region with media reporting the possibility of a local lockdown in Athens, where the highest number of positive Covid-19 cases is concentrated.

The center of Athens is in the red zone, said Government Spokesman Stelios Petsas, adding that efforts were being made to avoid a lockdown. 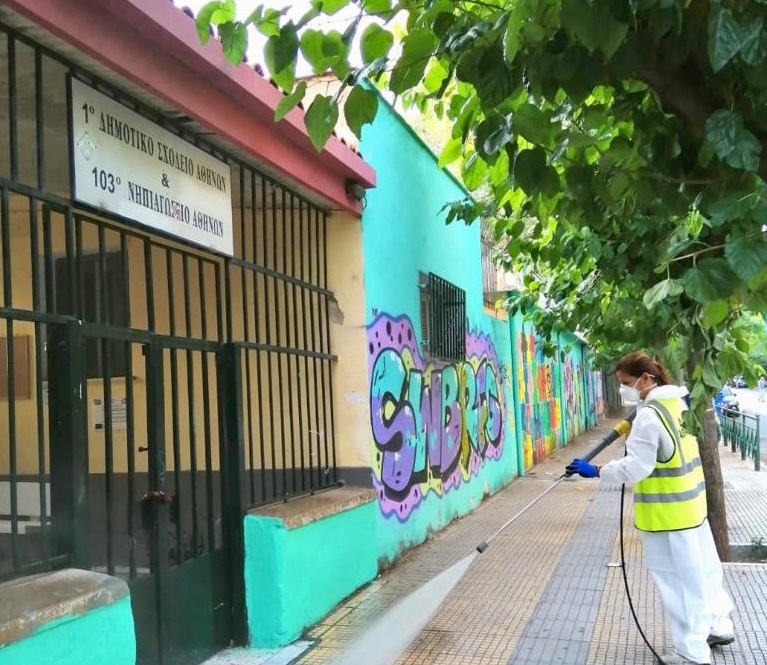 However, speaking to SKAI television earlier on Tuesday, infectious disease expert Nikos Sipsas said should there be a lockdown, it will be implemented “gradually, and will last for two weeks until the curve is flattened, and after that if needed it may be introduced again for another two weeks”, he said, adding that schools will also close and SMS messaging will be re-introduced.

Sipsas said restricting movement is the “most effective defense we have” against the spread of the deadly virus, adding that in the next 10 days to the end of September, health authorities hope to see results.

SURE Program Ready to Protect Jobs in EU