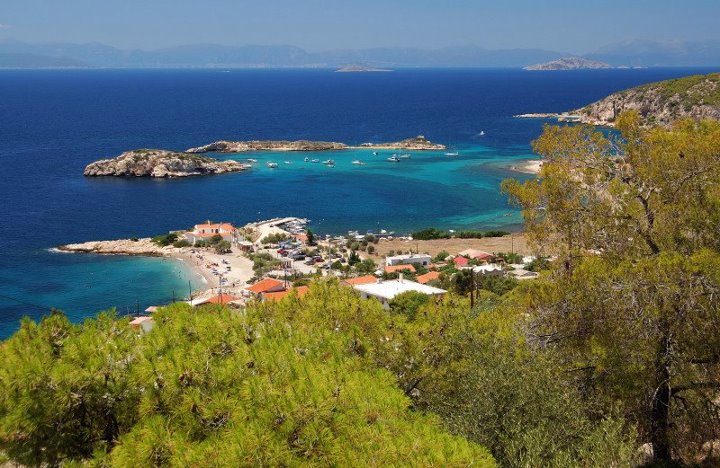 The Greek National Tourism Organization (GNTO) is exploring ways to promote Salamina, a historic island located in the Saronic gulf, a few kilometers off the coast of Piraeus.

“GNTO actively supports the plans of the Salamina Municipality to promote the island’s tourism and culture,” GNTO President Angela Gerekou said during an event held on the island recently.

Referring to Salamina’s glorious past, Gerekou called on the island’s visitors to discover more by visiting the local archaeological and folklore museums that feature artifacts from the prehistoric times through to the early Byzantine period. 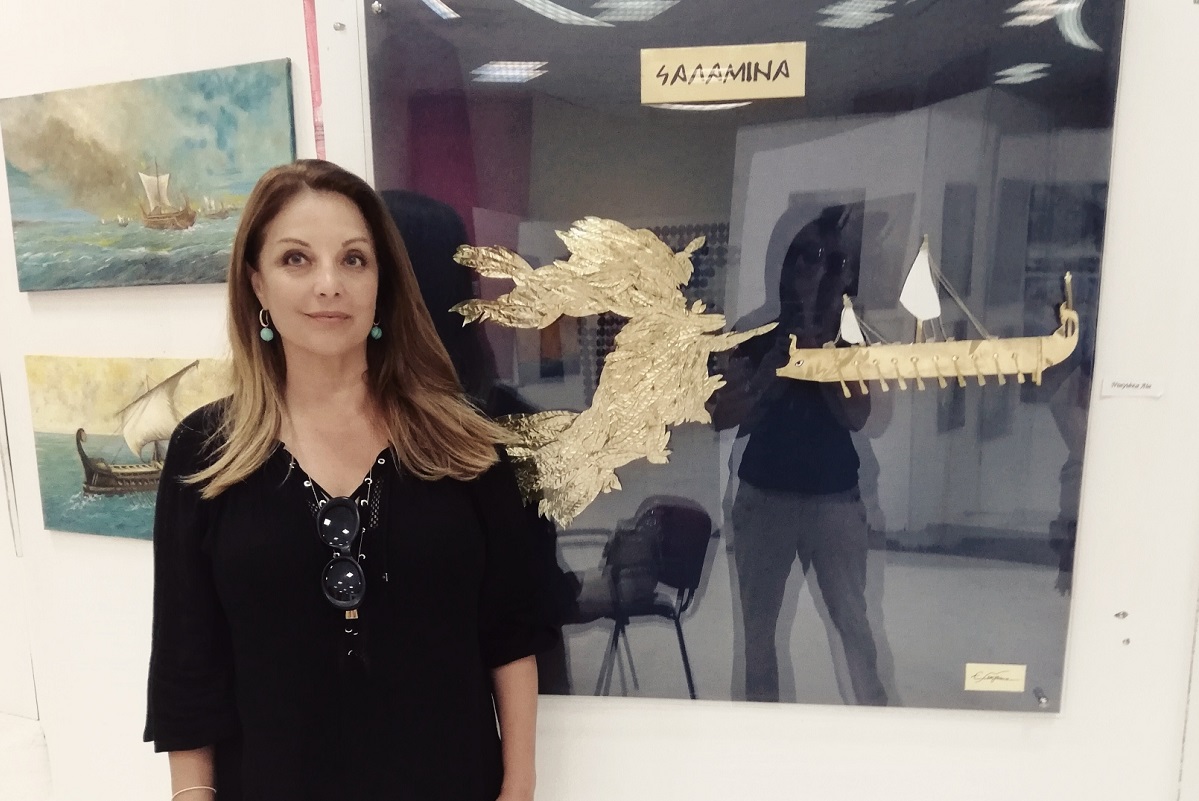 The GNTO’s president attended a ceremony organized by local authorities to celebrate the adoption of the ancient olive tree of Orsa by the World Olive Center for Health. Orsa, is one of the oldest olive trees in Greece located in Aianteion bay.

The event also marked the 2,500 years since the Battle of Salamis that led to the historic naval victory of the allied Greek fleet, led by Themistocles, over the Persian Empire in 480 BC.

While on Salamina, Gerekou also visited the island’s Folklore Museum, the historic bay of Ambelakia, the Sanctuary of Dionysus and the Cave of Evripidis.

Regarding the Cave of Evripidis, Gerekou said recently that the GNTO is collaborating with the island’s local authorities to promote it to students studying theater and philosophy. Small groups are already scheduled to visit the site next year.

Greece Presented to US Travel Agents at ASTA’s Virtual Event