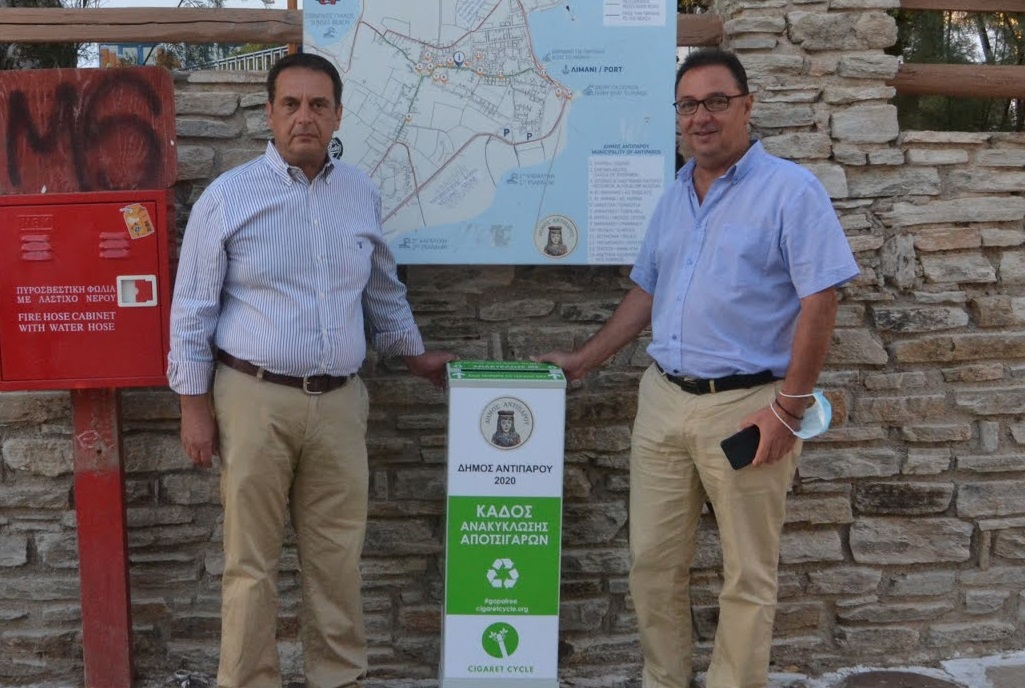 The Greek island of Antiparos is participating in the #gopafree recycling program for cigarette butts, aiming to protect the environment and promote sustainable development.

Cigarette butts are considered to be among the most common forms of environmental pollution. It is estimated that 40 percent of the garbage collected globally during beach cleanup events are cigarette butts.

The #gopafree (cigarette butt free) program was initiated by CigaretCycle, a non-profit organization for the recycling of cigarette butts, and the Hellenic Center of Sailing and Marine Environment, to raise awareness and protect the environment.

The innovative aspect of #gopafree is that the collected cigarette butts are composted and then converted into fertiliser. 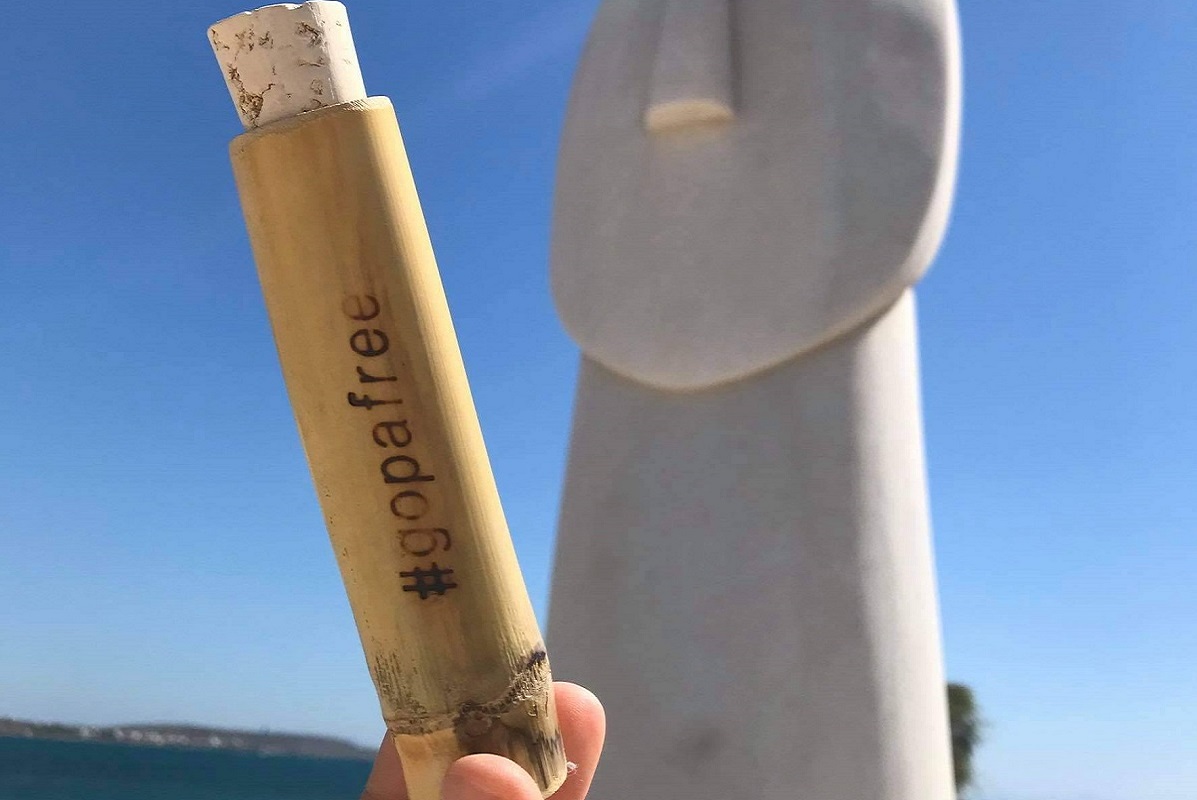 The Municipality of Antiparos is now included in the network of destinations that have placed special CigaretCycle bins in central locations and on the beaches for the collection of cigarette butts.

Municipal authorities are also calling on the island’s residents and visitors to protect the island’s beaches by adopting the new recycling practice.

“Recycling and all the activities that take place within the circular economy offer huge economic and environmental benefits. This is the future and the Antiparos Municipality wishes to embrace it,” Mayor Anastasios Faroupos said.

Other islands included in the network of the #gopafree program include Chios and Sifnos.