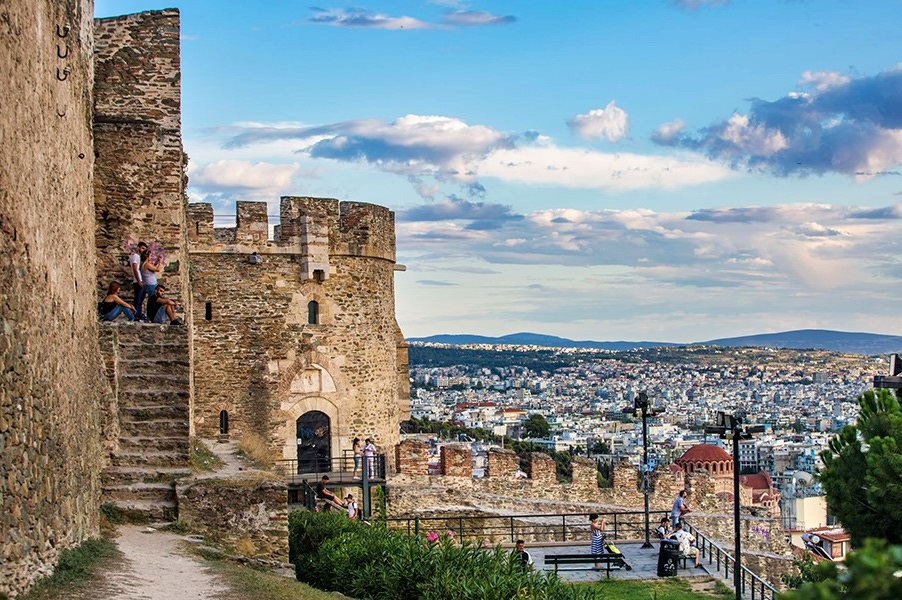 Occupancy rates at hotels in the northern Greek city of Thessaloniki reached only 20 percent in August and 32 percent in the first eight months of the year, according to Thessaloniki Hotels Association (THA) President Andreas Mandrinos.

RevPar (revenue per available room) for the Northern city’s hotels during January-August 2020, dropped by 45 percent and reached 28.90 euros, against 52.40 euros during the same period last year.

“Survival is the magic word,” Mandrinos said on Monday, during a panel discussion at the Thessaloniki Helexpo Forum.

He estimated that the average turnover of the city’s hotels this year will be lower than the labor costs of 2019. 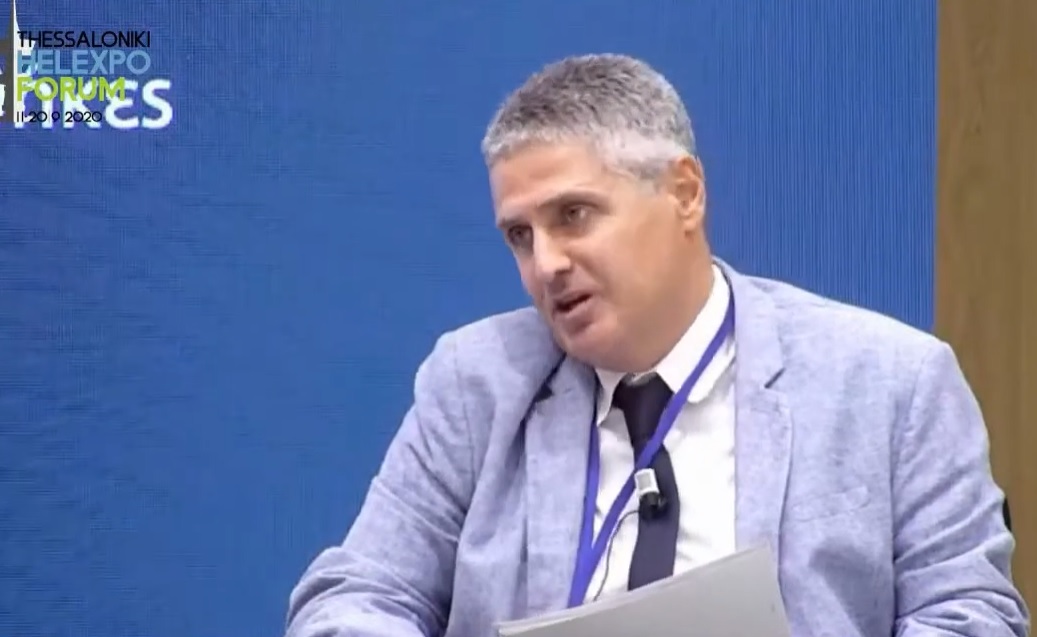 The association’s president also referred to the negative impact the Covid-19 restrictions imposed on Thessaloniki are having on the operation of the city’s restaurants and entertainment venues. Restrictions include the closing of all shops between 12am – 7am and the limit of four people at restaurant and café tables – .

“These measures prevent leisure travelers from visiting Thessaloniki,” he said and called on the government to consider lifting the current restrictions on restaurants and the the operation of indoor swimming pools/spa and MICE venues in hotels.

According to Mandrinos, the most difficult part on the road to recovery is to create demand, “one that would enable Fraport Greece to increase flights to Thessaloniki”.

In efforts to support the city’s tourism product, THA is working closely with local authorities and Marketing Greece and will soon release new videos promoting Thessaloniki’s gastronomy and cultural side.

Lufthansa Expands Offering of Flights to Greece for Summer 2021