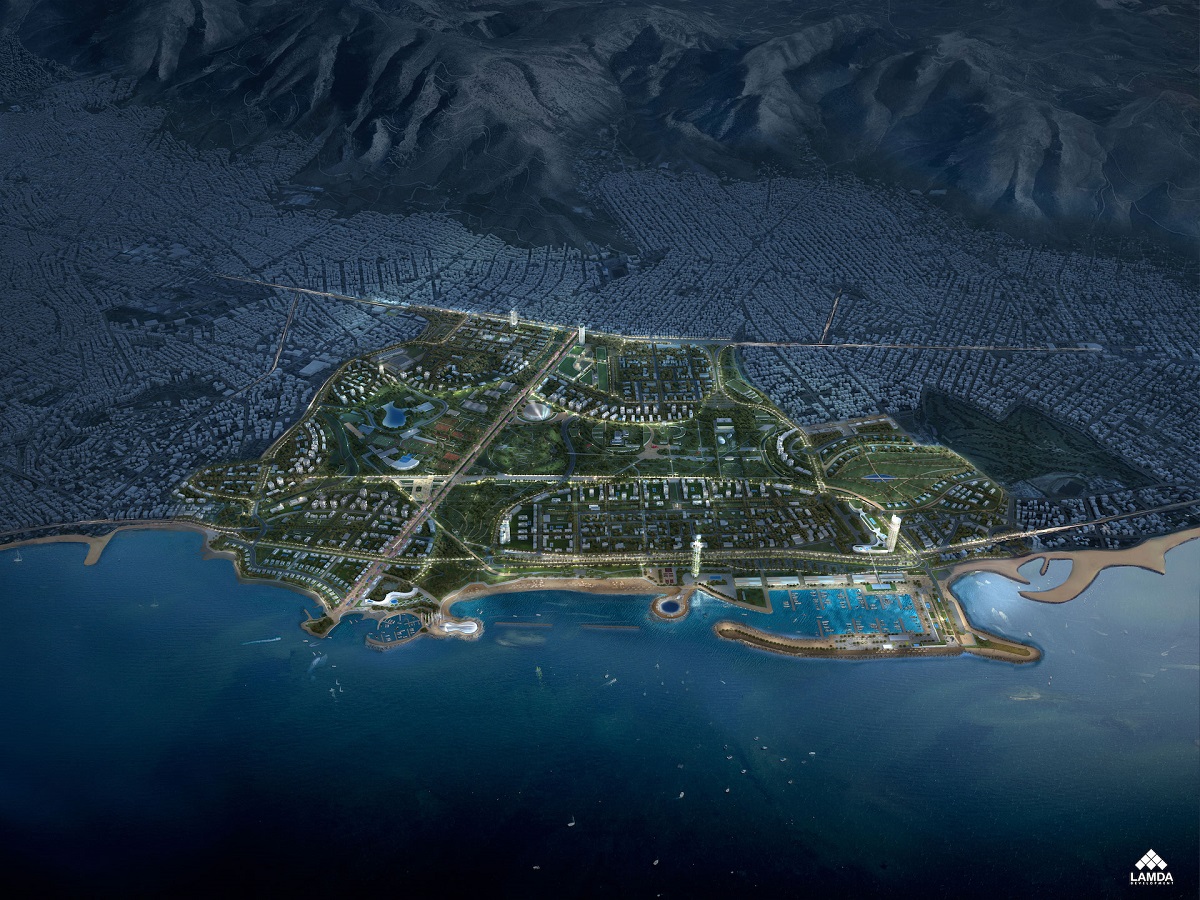 A legal dispute between Hard Rock International and Mohegan Gaming & Entertainment (MGE), the two bidders for the 30-year permit to run the first Integrated Resort and Casino (IRC) in Greece at Hellinikon, is expected to be closed this week after Greece’s highest court issues its final decision on the case.

The Council of State rejected in May an appeal filed by global entertainment and hospitality brand, Hard Rock International, and the upcoming final decision is set to accelerate the procedures by the end of this year or early 2021 for the construction of the casino.

According to market sources, the court is expected to reject yet again Hard Rock’s appeal which would pave the way for rival Mohegan to table its financial bid and await approval by Greece’s gaming committee.

Once the bid is approved it will be finalized by Greek parliament. The Hellinikon resort and casino is part of a wider 8-billion-euro project to develop Greece’s former airport into a multi-purpose hub.

In May, Mohegan confirmed that its ambitious investment plan would move ahead as scheduled if selected despite the coronavirus outbreak.

In partnership with Greece-based GEK TERNA, MGE will proceed with its INSPIRE Athens project, to include a luxury hotel, entertainment venues, convention center, shopping, dining, a casino with 120 gaming tables and 1,200 slot machines, and a comprehensive mix of premium amenities and to create 7,000 jobs.

Ioannina Castle on its Way to Become a Cultural Park

Lufthansa Expands Offering of Flights to Greece for Summer 2021