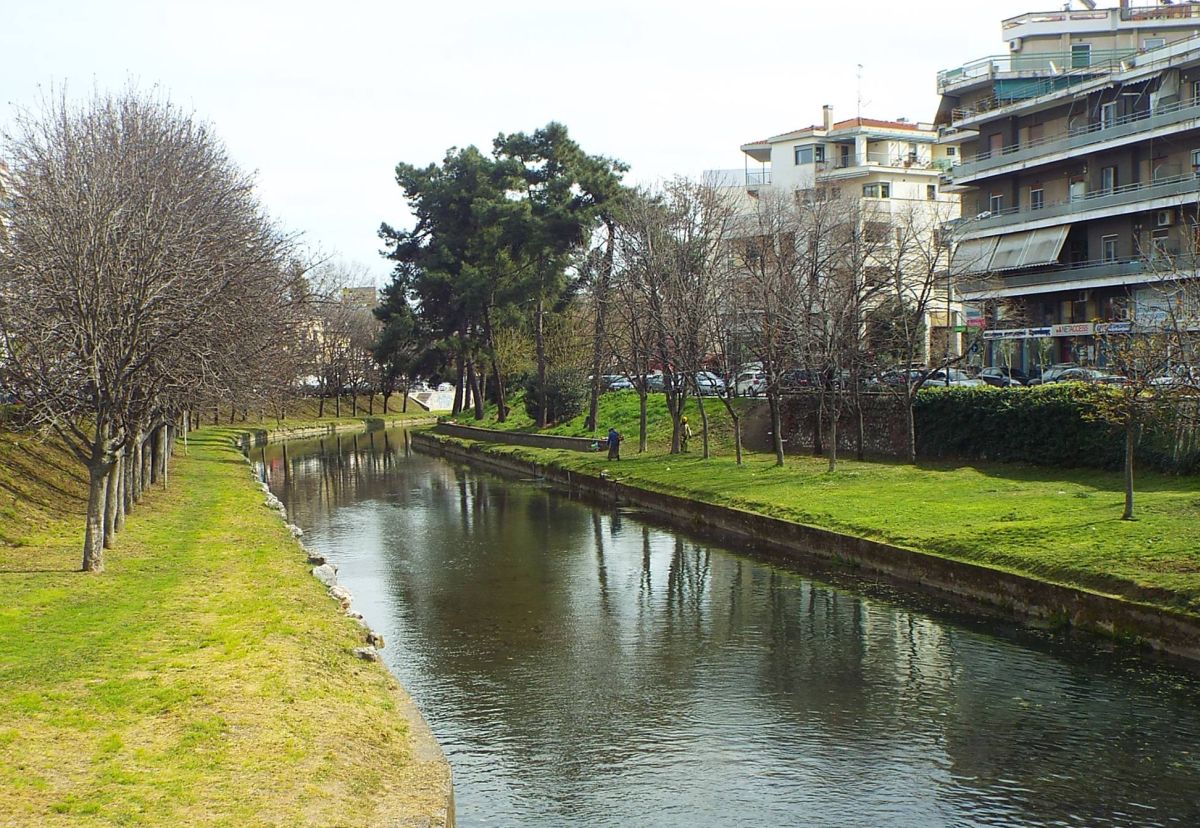 Greece’s General Secretariat for Civil Protection on Tuesday announced that Trikala in northwestern Thessaly has been included among Greece’s “epidemiological burdened areas” due to the coronavirus (Covid-19), meaning that the area will remain under close observation by authorities.

Aimed at curbing the further spread of the coronavirus, the following restrictions have been announced for the area, which will run for a period of 14 days from September 16 until September 30.

– All restaurants and bars will be closed from midnight until 7 am.

– All public and social events and gatherings will have a 50-person cap, with the exception of activities in establishments where special rules already apply such as restaurants, theaters and cinemas.

Apart from Trikala, other epidemiological burdened areas in Greece that are under close observation include the regions of Attica, Crete and Eastern Macedonia and Thrace; the regional units of Thessaloniki, Larissa, Corfu and Karditsa; and the municipalities of Santorini, Volos, Rhodes and Kos.

It is noted that emergency measures have already been announced for Chania, Heraklion, Halkidiki, Zakynthos, Lesvos, Pella, Pieria, Imathia and Kilkis, as well as Mykonos.

Greek health authorities on Tuesday announced 310 new coronavirus infections, bringing the total number of cases in the country to 13,730. The death toll in the country has reached 313.