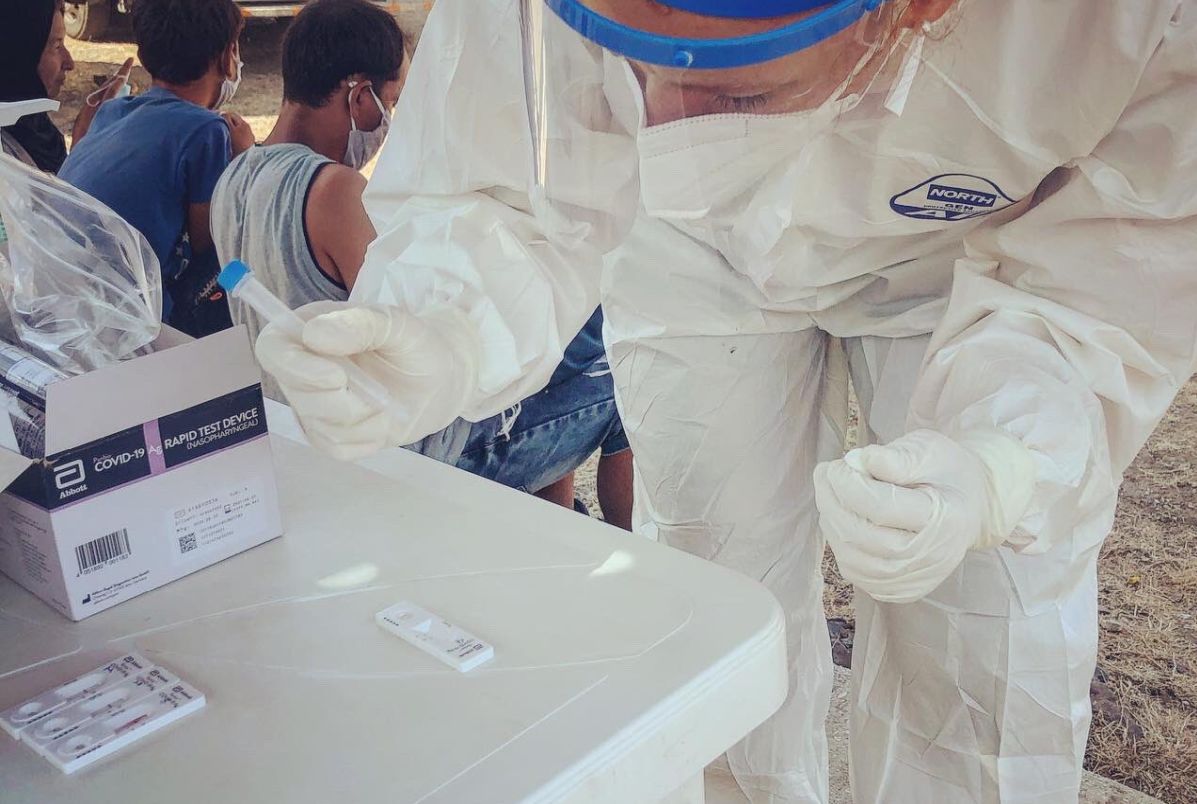 Greece on Friday took delivery of 200,000 Covid-19 rapid antigen tests to increase the daily number of testing for coronavirus cases in the country.

The purchase of the rapid antigen tests (Covid 19 Ag Rapid Test) was made by Greece’s National Organization of Public Health (EODY) after receiving a donation of one million euros.

Referring to the recent delivery of the antigen tests, Greek Prime Minister Kyriakos Mitsotakis on Sunday said Greece is on its way to being one of the first European countries to obtain 1 million such tests.

“These tests have very high reliability – I emphasize not as high as the reliability of the PCR tests, but the are very reliable, giving a first result within 15 minutes,” he said during a press conference in Thessaloniki.

The PM added that anyone who has a positive result after undergoing a rapid antigen test, will be tested again by PCR to be “absolutely certain” of the test’s accuracy. 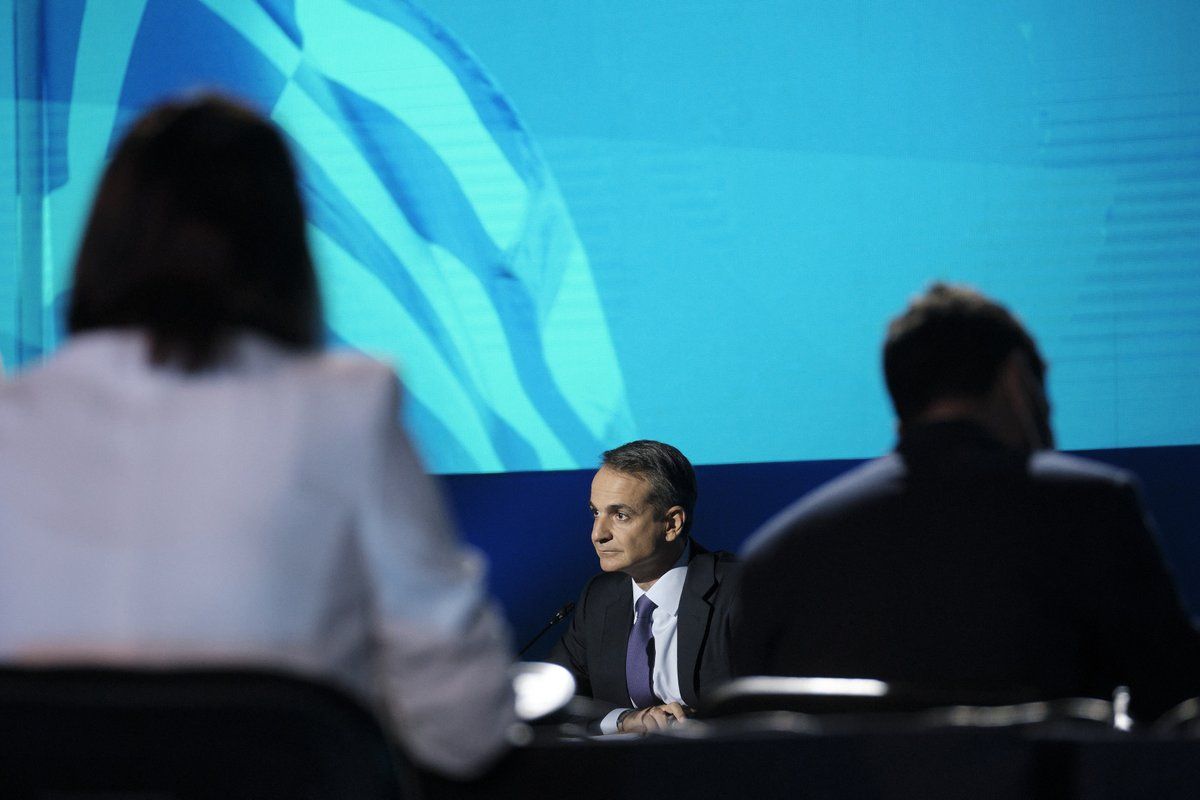 “If it turns out in the process that these tests are as reliable as the experts tell us they are, obviously we will increase their use,” he said, mentioning that the rapid antigen tests are also economical in terms of cost.

The first batch of antigen tests were transferred to Athens International Airport on a special chartered flight of Aegean after first stopping at the airport of Mytilini on Lesvos where a large number was delivered for the migrants and refugees on the island to undergo testing.

The one-million-euro purchase was covered by a donation of Greek shipowner Thanasis Martinou.