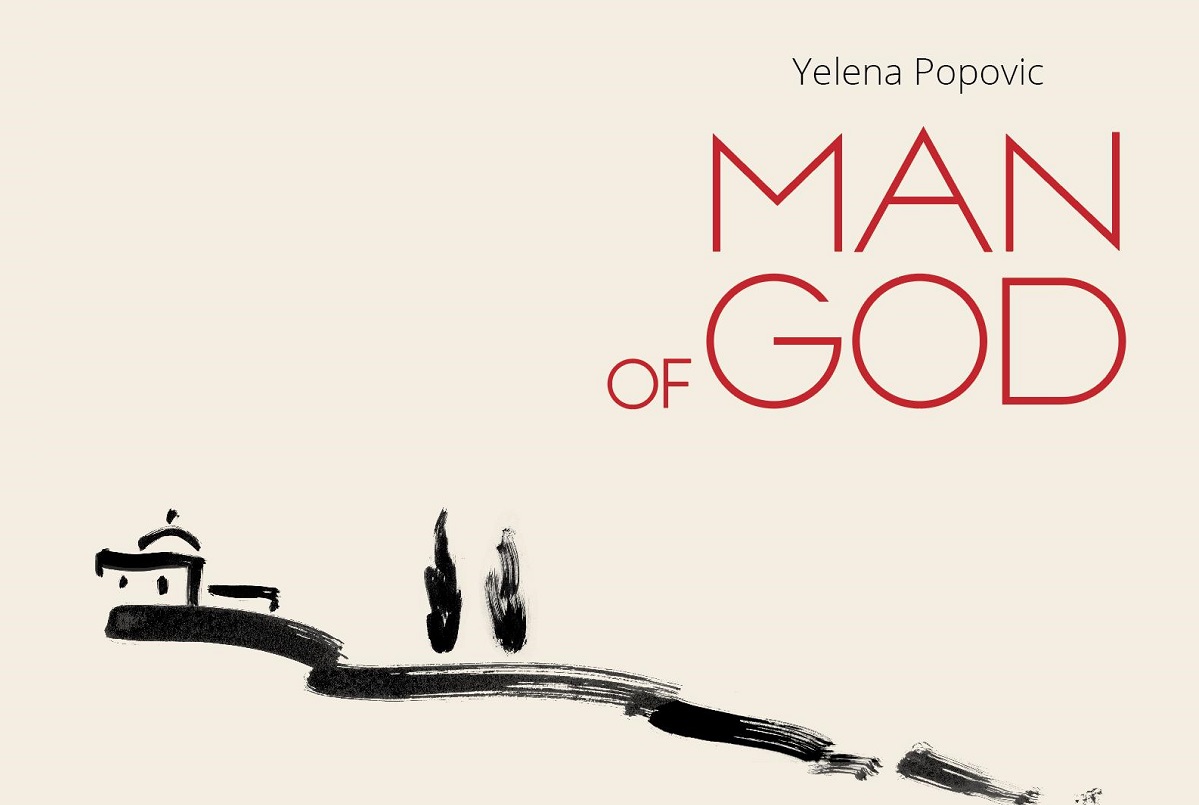 Holywood star Mickey Rourke recently arrived in Athens to film the “Man of God”, a movie focused on the life and work of Saint Nektarios of Aegina.

According to media reports, Greece’s capital Athens, the port city of Lavrion and the nearby island of Aegina have been selected as the movie’s shooting locations.

The film depicts the trials and tribulations of Saint Nektarios, the Metropolitan of Pentapolis, also known as the Wonderworker of Aegina.

Born in 1846, Nektarios was officially recognized as a saint by the Ecumenical Patriarchate of Constantinople in 1961.

The film is directed by actress and producer Yelena Popovic, while its cast includes Russian actor Alexander Petrov, Greek actor Aris Servetalis in the role of St Nektarios, as well as other popular Greek actors such as Kariofyllia Karabeti, Nikitas Tsakiroglou, Tania Trypi, Tonia Sotiropoulou and Manos Gavras.

Rourke will play the role of a paralyzed man who is beleived to have been healed by Saint Nektarios. 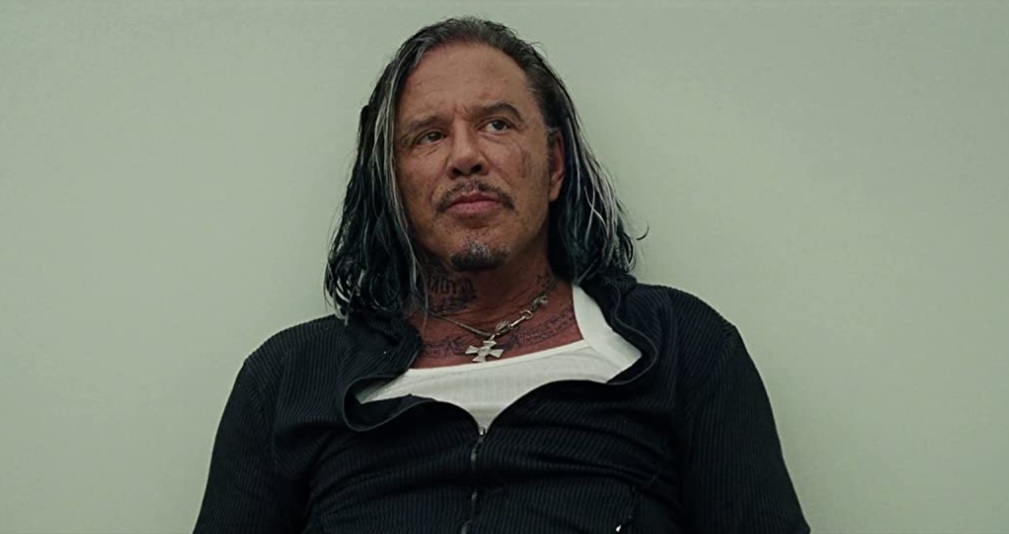 The movie is produced by Simeon Entertainment and View Master Films in collaboration with the Holy Monastery of Vatopedi and St Maxim, the Greek Institute with the suport of the National Center of Audiovisual Media and Communication (EKOME).

It will be distributed in theaters by Feelgood Entertainment and premiere this autumn to mark the 100th anniversary since the death of Saint Nektarios.

Enterprise Greece Teams Up with eBay