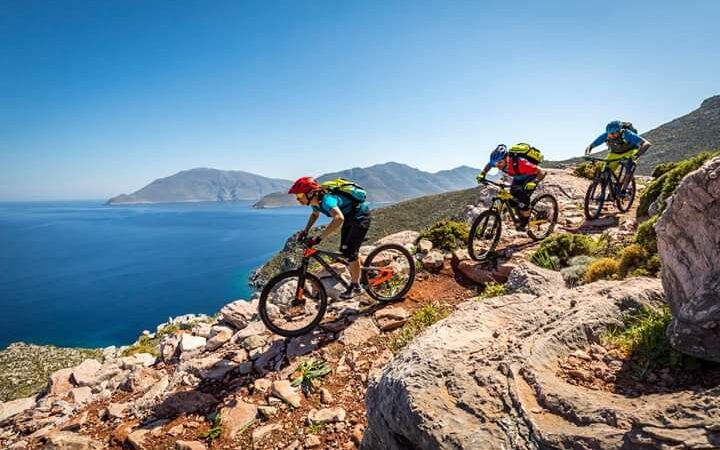 The Greek island of Leros has been certified as a Bike Friendly destination and is inviting cyclists to explore its numerous routes. 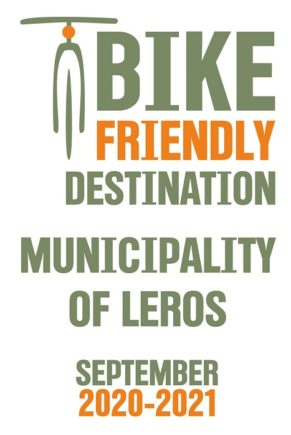 Aiming to extend the tourism season, the Municipality of Leros worked with the island’s cycling club in order for Leros to receive the “Bike Friendly” seal.

“We are trying to extend the tourism season through various activities which include cycling. In collaboration with the Leros Cycling Club, whose members work hard to maintain the old and new walking and cycling routes in Merikia and other parts of the island, we wish to turn Leros into a global cycling destination,” Mayor Michalis Kolias said.

As a Bike Friendly destination, Leros also receives promotion through the dedicated website of the Bike Friendly program at www.bikehotels.travel/en/bike-municipalities/dimos-lerou/ 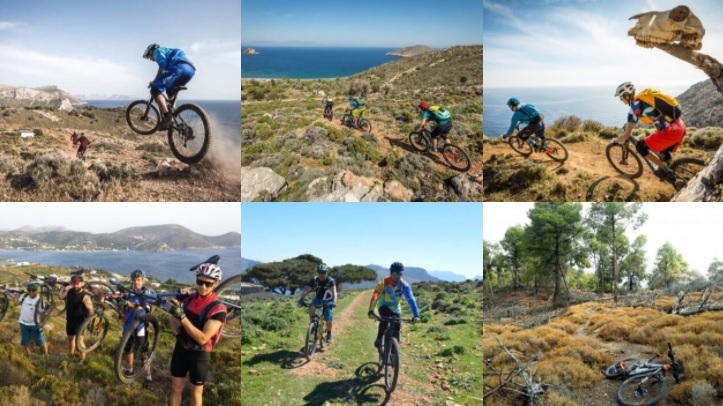 According to the municipality, Leros provides cyclists with many options of natural and man-made routes including dirt roads, paths, as well as routes of technical difficulty.

Proper signage has been placed on many of Leros’ cycling routes and maps of the island’s cycling network are also available.

A popular route for experienced cyclists starts from the island’s castle and leads to the area of St Marina.

Other easier routes include the villages of Merikia, Lakki, Temenia, Ksirokampos, as well as the areas of Platanos, Panteli and St Marina.

There are also routes for mountain biking fans, which offer the thrill of adventure and stunning views.

Enterprise Greece Teams Up with eBay