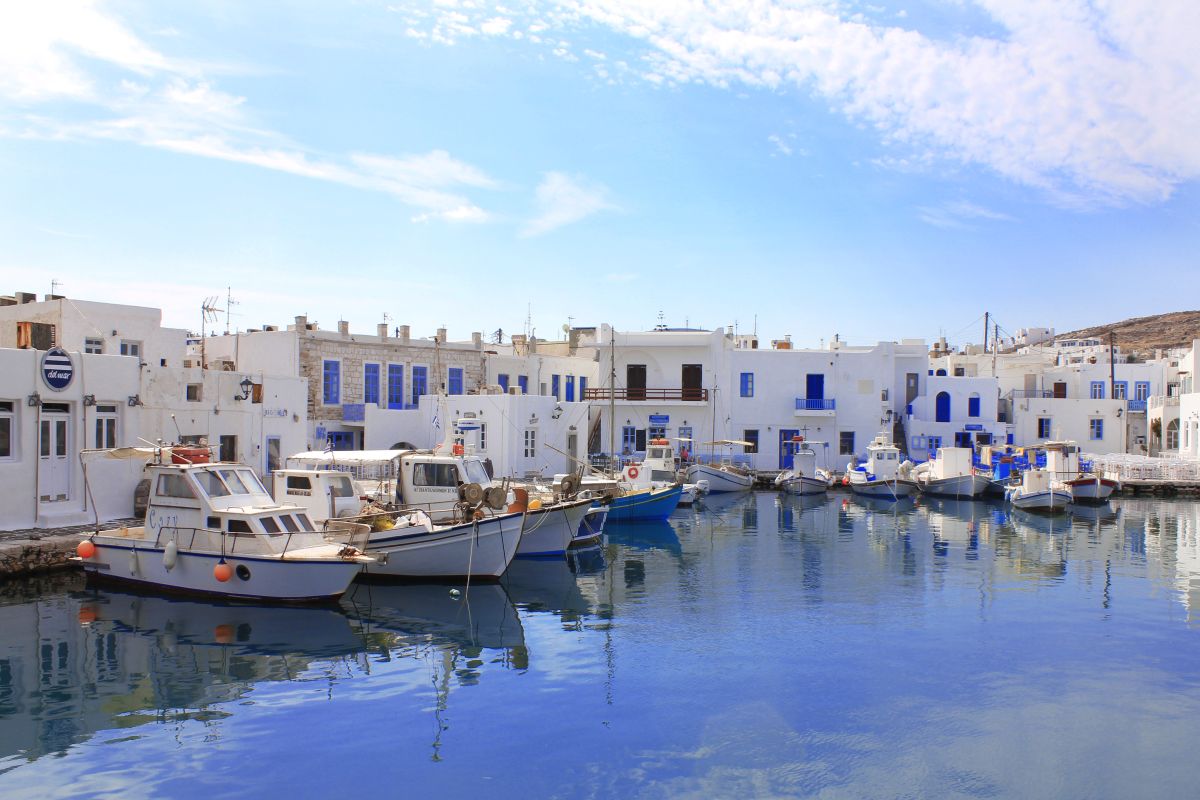 The emergency restrictions imposed on the islands of Paros and Antiparos, to curb the spread of the coronavirus (Covid-19), will be lifted on Tuesday, September 15.

“Regarding areas currently under emergency restrictions, we would like to inform that the epidemiological state of Paros and Antiparos has significantly improved,” Greek Civil Protection Deputy Minister Nikos Hardalias said on Friday during the Covid-19 media briefing.

The restrictions has been initially imposed on August 15 after a spike in infections.

Hardalias said that the emergency restrictions would be lifted for the two islands but that they would be included among Greece’s “epidemiological burdened areas”, meaning that they will remain under close observation by authorities.

Greece’s epidemiological burdened areas continue to follow a few measures, including the the curfew for restaurants and bars (mandatory closing at midnight) and the 50-person cap rule for all public and social events and gatherings. 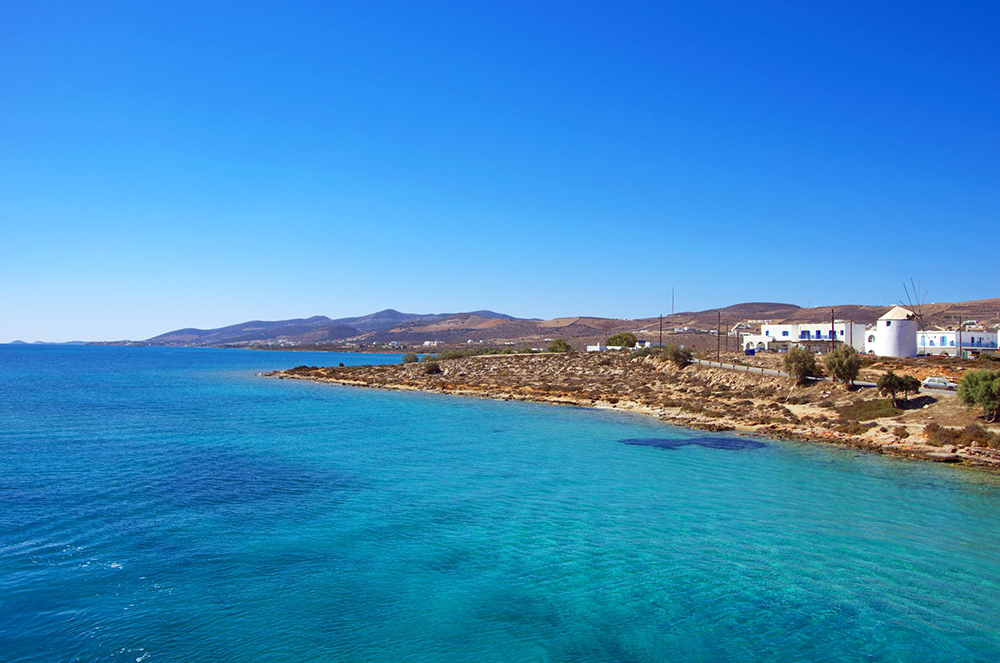 Apart from Paros and Antiparos, other areas considered as epidemiological burdened areas include the regions of Attica, Crete and Eastern Macedonia and Thrace; the regional units of Thessaloniki, Larissa, Corfu and Karditsa; and the municipalities of Santorini, Volos, Rhodes and Kos.

Hardalias added that the epidemiological state of each region, regional unit and municipality will be evaluated every three days and when deemed safe, measures will be lifted.

Moreover, the deputy minister said that the emergency restrictions imposed on all other areas in the country, which includes a number of strict measures, including Lesvos, Zakynthos, Mykonos, Halkidiki, Chania and Heraklion on Crete, have been extended. Greece imposed emergency restrictions recently to Pella, Pieria, Imathia and Kilkis.

According to Hardalias, each area will be evaluated every three days and, if deemed safe, restrictions will be lifted.