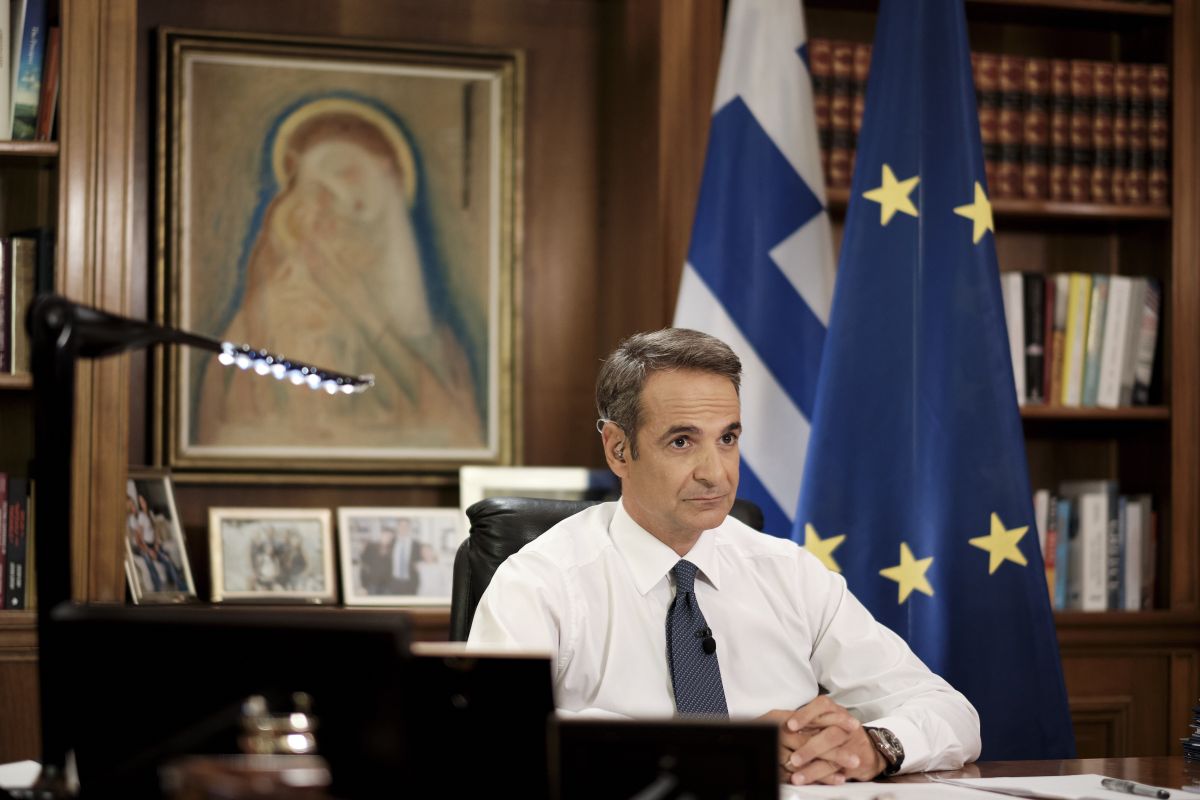 Greek Prime Minister Kyriakos Mitsotakis will be in Thessaloniki this weekend to present the government’s plan to support the country’s society, workers and companies for the next 12 months.

Scheduled to speak at the Thessaloniki Helexpo Forum on Saturday, September 12, at 7 pm, the Greek PM will present the new economic policy measures for the next 12 months and focus on the support the government has planned for citizens and companies that were hit by the coronavirus (Covid-19) crisis.

According to reports, these measures will include tax cuts for citizens, such as the reduction of the solidarity levy, in order for the middle class to stay afloat and for the support of vulnerable groups.

Measures are also expected to include the reduction of insurance contributions, incentives for boosting employment and tax cuts for small and medium-sized enterprises.

The PM is also expected to refer to the reduction of VAT in the food and beverage sector.

Moreover, he will will speak of the government’s plans to attract investment from abroad and stimulate local investment projects.

Thessaloniki works on the agenda 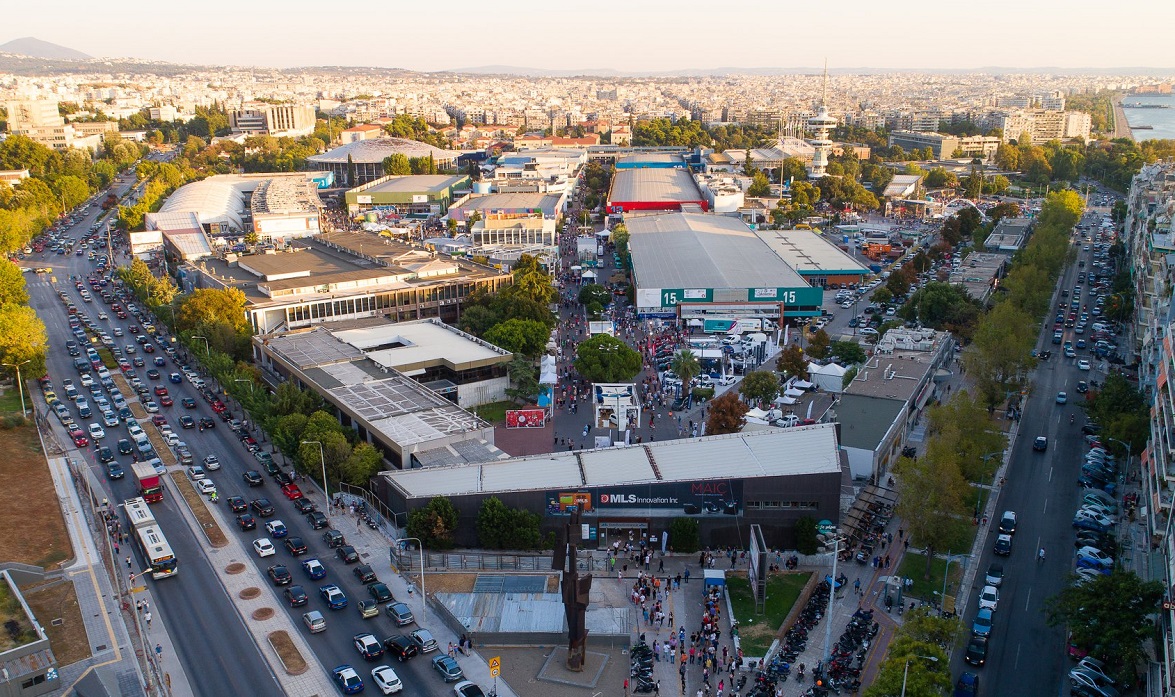 One day earlier, on Friday, September 11, the Greek PM will take part in a panel discussion where he is expected to focus on the major development projects concerning Northern Greece and in particular Thessaloniki, which include the city’s metro, urban transport, port and announced tech and innovation park (Thess INTEC). The PM will also refer to the planned overhaul of the Thessaloniki International Exhibition Center (to be known as the Thessaloniki ConfEx Park).

The inaugural Thessaloniki Helexpo Forum is taking place following the cancellation of the 85th Thessaloniki International Fair, one Greece’s largest and most influential annual events, due to the Covid-19 pandemic.

Organized by Greece’s national exhibitor TIF-Helexpo, the new forum will take place at the Thessaloniki International Exhibition Center and include 23 panel discussions under the theme: “Politics, economy & society. Seeking balance”.

The forum be held with a very limited number of guests in accordance to the health protocol announced by the country’s health authorities. All sessions will be broadcast through live streaming at https://thessaloniki-helexpo-forum.gr/.