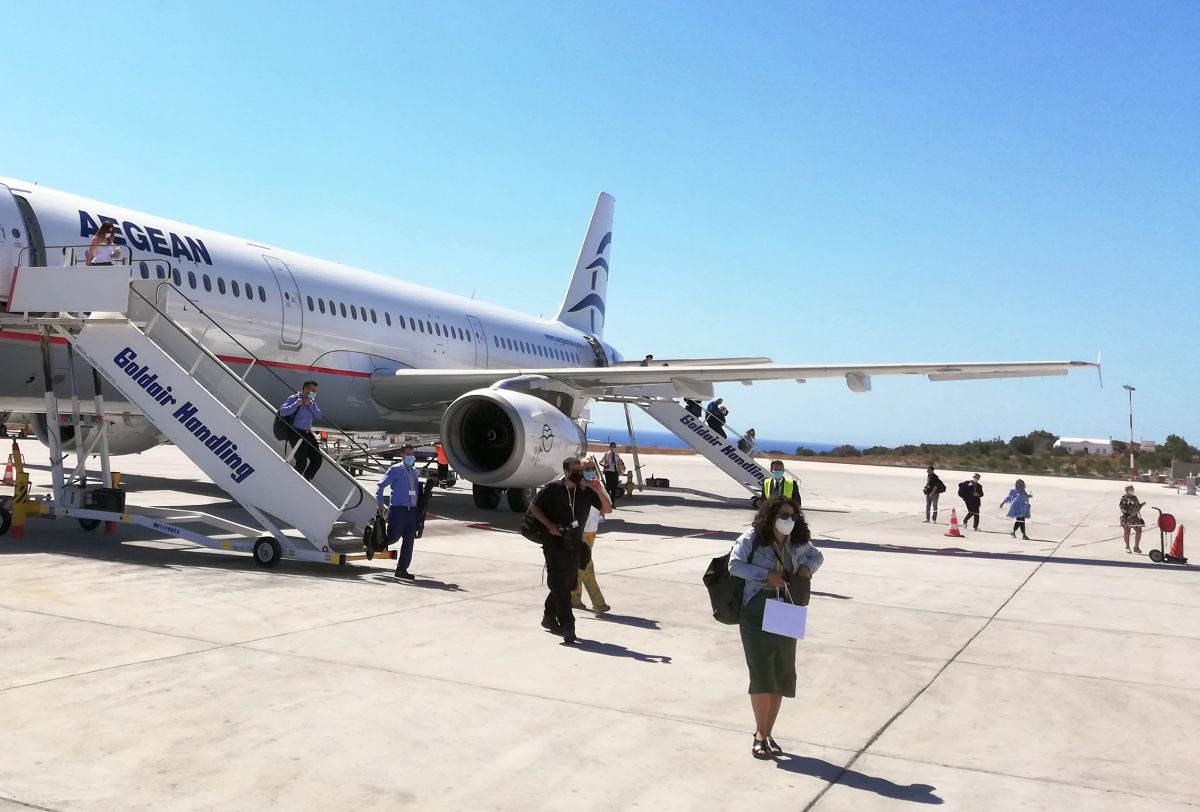 Passenger traffic numbers in Greece are down for the sixth consecutive month following the disruptions in air travel caused by the coronavirus (Covid-19) pandemic, the Hellenic Civil Aviation Authority (HCAA) said on Thursday.

Releasing data on air travel in Greek airports for August and the first eight months of the year, the HCAA underlined that the statistics represent the negative effects of the Covid-19 pandemic.

According to the data, passenger traffic through Greece’s airports dropped by 70 percent in the first eight months of the year to 13.4 million passengers against 44.9 million in 2019. 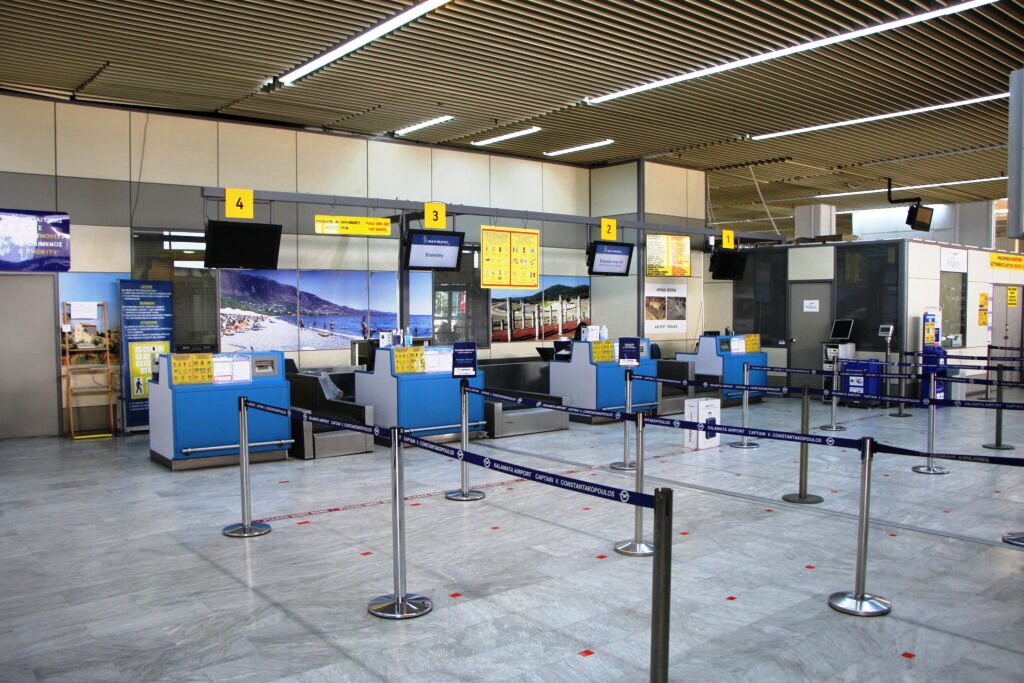 In August alone, a month usually Greece’s best in terms of tourist arrivals, a total of 4,539,902 passengers went through Greece’s airports, down by 55.7 percent compared to the same month in 2019 when 10,238,414 passengers visited the country.

Out of the number of arrivals, 1,667,484 were foreign passengers. According to the HCAA, international arrivals dropped in August by 58.1 percent compared to 2019, when 3,977,915 passengers had come to Greece.

The total number of flights at Greek airports in August amounted to 45,422 with a decrease of 41.4 percent compared to the corresponding period of 2019 when 77,555 flights had been recorded.

It is noted that another 14 Greek airports, those operated and managed by Fraport Greece, also saw passenger traffic dwindle in the first eight months of the year. Fraport Greece recorded a 74.5 percent drop during the January-August period as well as a 55.5 percent tumble in August alone.