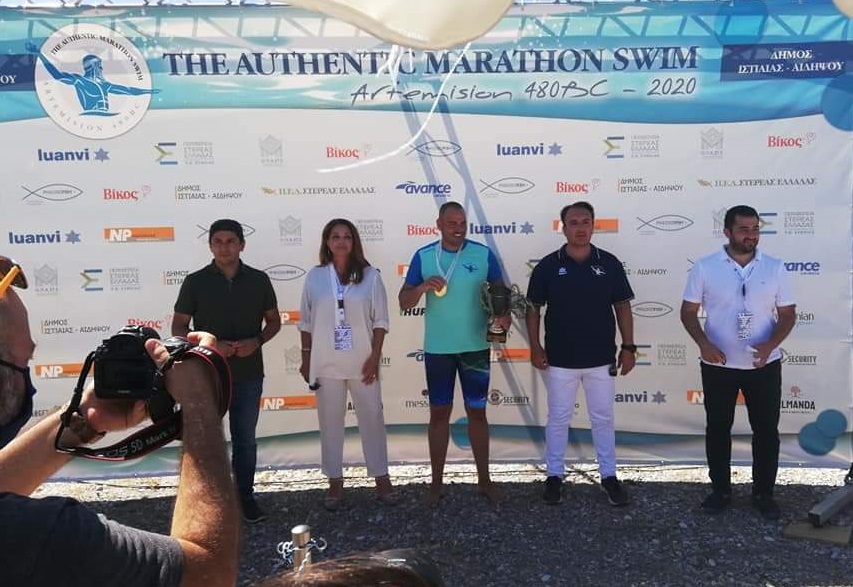 Held under the auspices of the GNTO, the event took place in the area of Pefki in the Municipality of Istiaia-Edipsos during September 4-6 and included three open water swimming races of 10km, 3km and 1.5km.

The GNTO’s president and Istiaia-Edipsos Mayor Ioannis Kontzias jointly kicked off the sports event, which revived the historic authentic route that ancient athlete Skyllias and his daughter Idna followed in their effort to support the fleet of the Greek city-states during the naval battle of Artemision against the Persian Empire in 480 B.C. 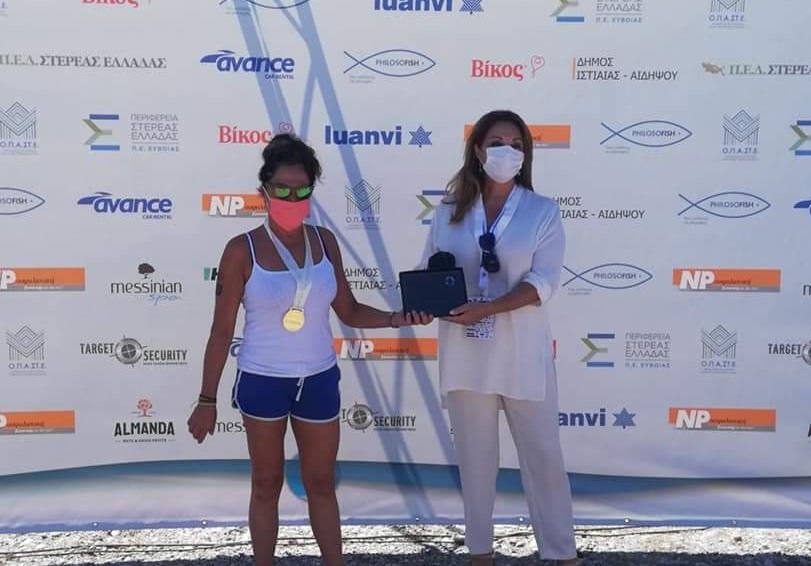 Vicky Kouveli was announced winner in the women’s race.

Applauding the organization of The Authentic Marathon Swim, Gerekou said the event connected history with legend and culture with sports.

“The GNTO supports and promotes sports tourism through its offices abroad, the visitgreece portal and social media,” she added. 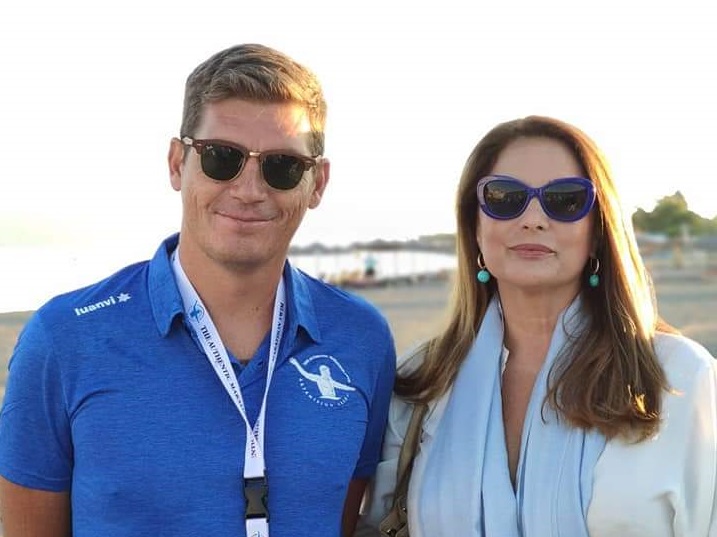 Gerekou also attended the event’s award ceremony, the prizes of which included an olive branch from the 2,500-year-old olive tree located in the ancient settlement of Artemision. It is considered to be among the oldest olive trees in the world.

According to an announcement, The Authentic Marathon Swim event was attended by hundreds of world-class athletes from Greece and abroad.