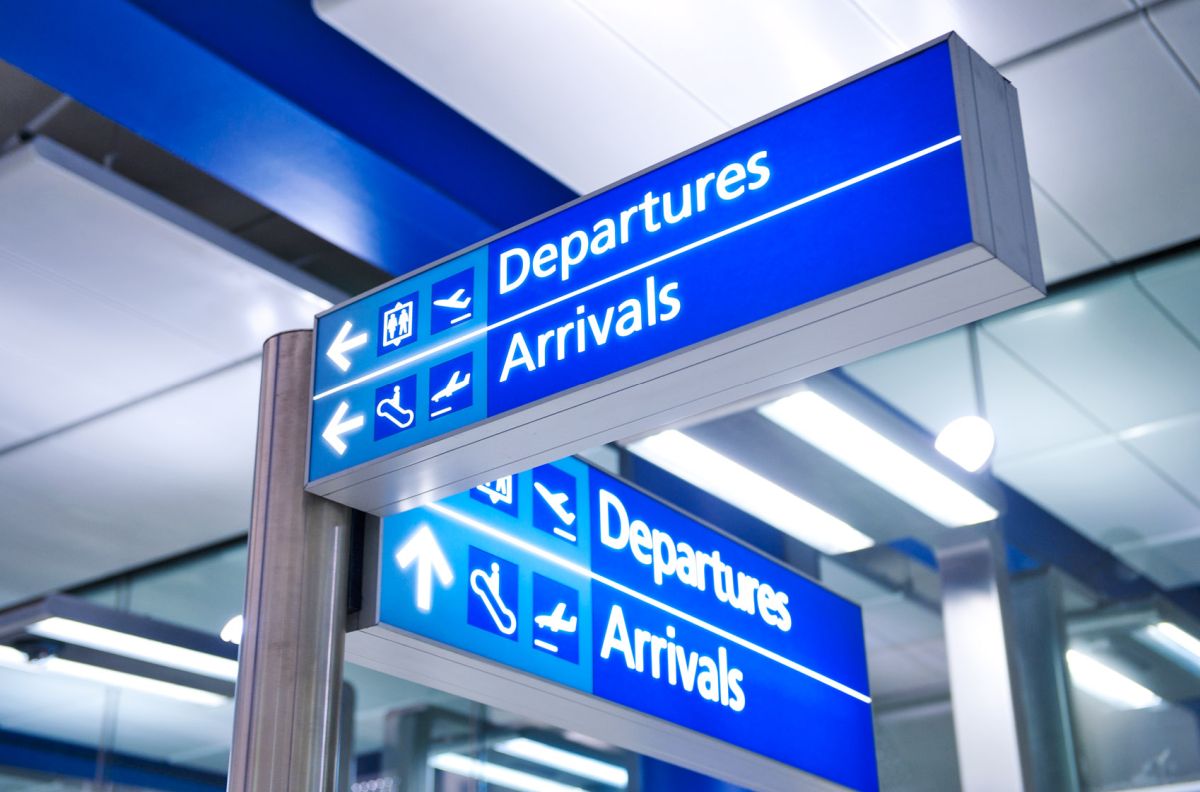 Greek Tourism Minister Harry Theoharis on Tuesday said the UK government’s decision to include seven Greek islands on the quarantine list for arrivals to England was “very unfortunate”.

Speaking to Sky News, Minister Theoharis said that the decision “is not warranted by the headline data” regarding coronavirus (Covid-19) cases.

“I remind you that 20 cases per 100,000 per population is the self-imposed yardstick of the UK government and we are somewhere between 13 and 14 and going downwards, so this is really unfortunate in our view,” he said.

The Greek minister rejected the claim that the Greek government is hiding data on the actual number of cases, underlining that diagnostic tests have increased, especially in Greek areas where there is an increased concentration of cases.

“We still remain one of the countries with the best track record,” he said, adding that Greece’s top priority is to keep the Greek citizens and the country’s visitors safe. 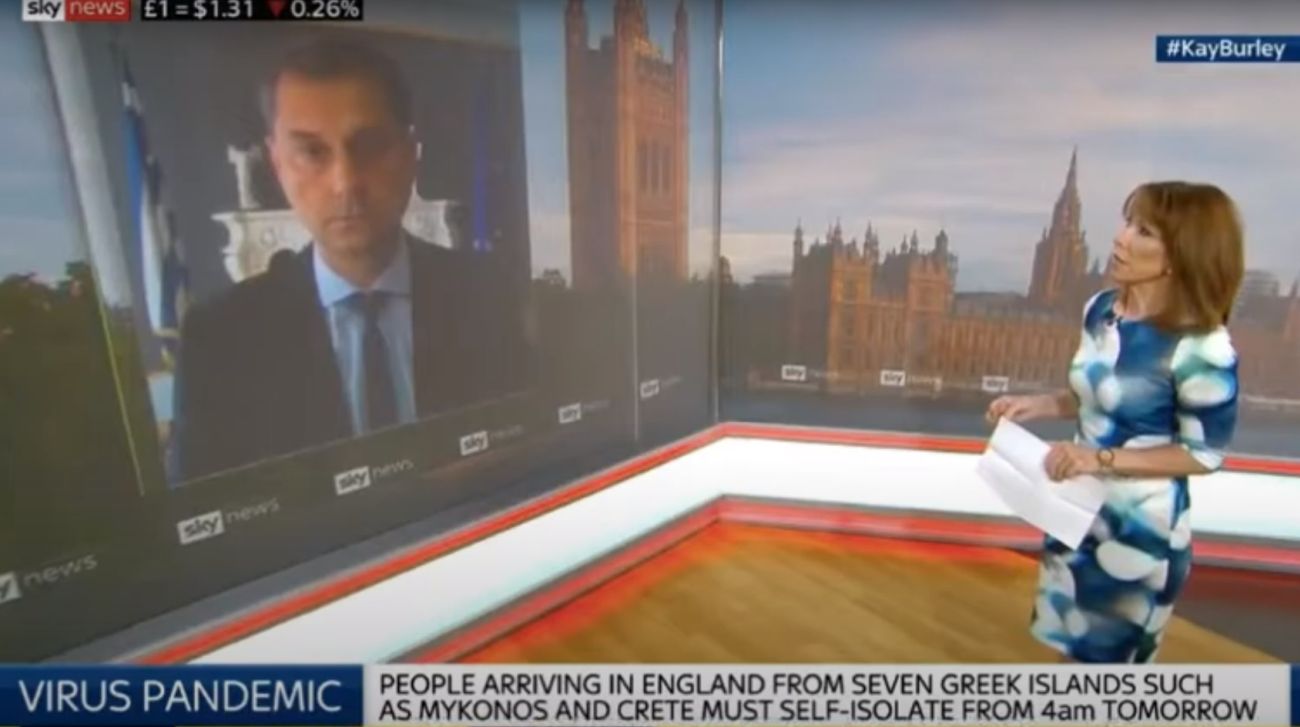 Moreover, Minister Theoharis assured that the testing system Greece follows is targeted and has allowed the country’s authorities to keep the situation under control throughout the summer, despite the expected increase in cases with the opening of tourism.

“I believe that we are doing everything in our power to create all the protocols and carry out extra testing at the airports… Every day at the airports we test about 15 percent of the visitors that come in,” he said, adding that the tests carried out at airports are working exceptionally well.

“We have performed hundreds of thousands of tests at the borders and only 0.2 percent are positive. This is a very good rate… We feel that we have kept the situation under control due to this system. We are pleased to share the practical details, we have already done so with a number of European countries. And we would be happy to do that with the United Kingdom, as we have been in open discussion all this period,” the minister said.

From 1 July to 6 September, 451,908 Covid-19 tests were performed on incoming travelers entering Greece’s entry points out of 3,553,035 arrivals. The number of confirmed Covid-19 cases detected  during that period is 972.

PM Mitsotakis Supports Greece‘s Opening to Tourism: ‘We Were Ready‘