Condor to Extend Services from Kalamata to Munich and Dusseldorf 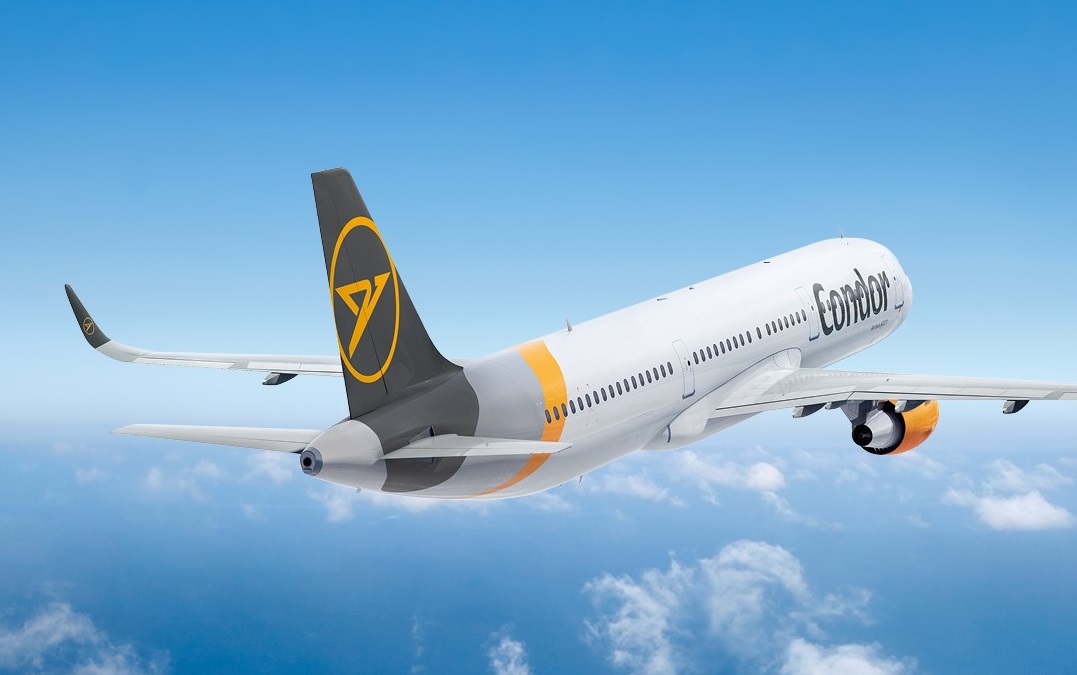 Leisure carrier Condor has announced that it will extend its routes from Kalamata, Greece, to Munich and Dusseldorf in Germany, until November.

“The routes are to remain on the airline’s timetable including November 2020 for the first time due to increased demand from Germany,” the airline said in an announcement.

Τhe German carrier has extended the flights as per the following: 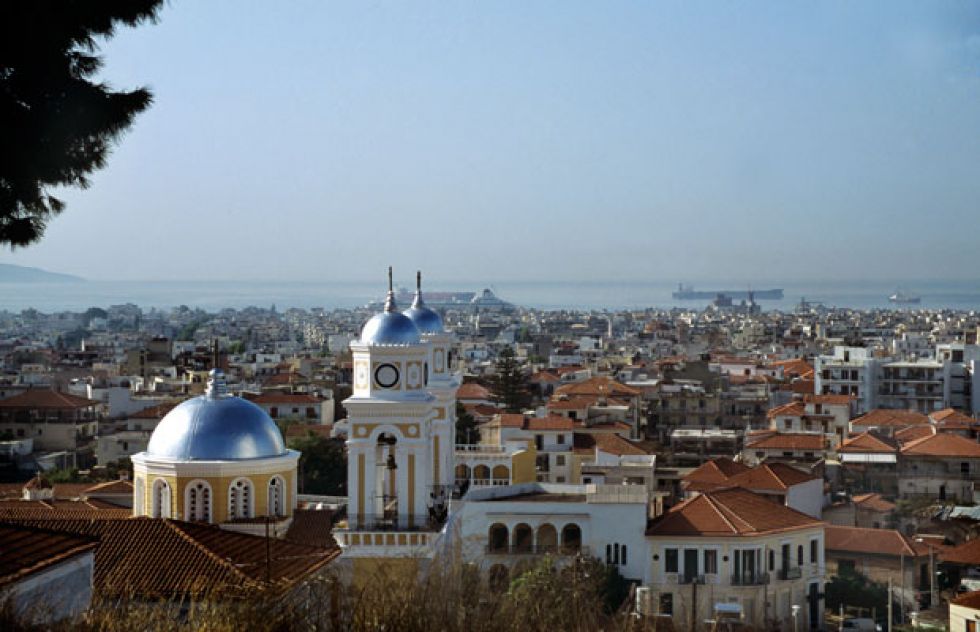 It is noted that Condor has applied special measures to protect its passengers and staff from Covid-19. Face mask protection is mandatory for guests and cabin crew onboard all Condor flights in accordance to the measures introduced by the German air transport industry.

The airline also informs that the air quality on board corresponds to that in operating theatres in a German hospital due to the direction of air flow and the filters installed.