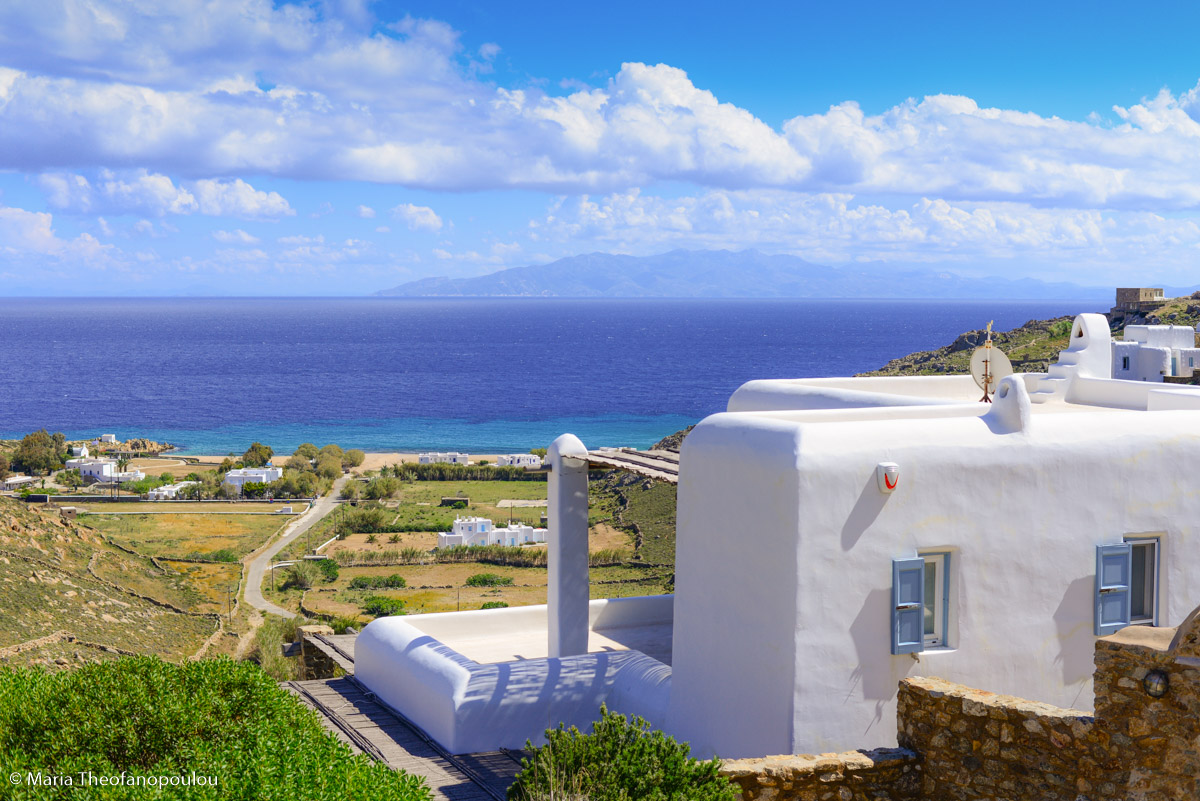 Greece is among the top 10 countries with the highest number of Enhanced Clean listings on Airbnb.

Since June, more than 1 million listings around the world have been granted the “Enhanced Clean” highlight, after Airbnb hosts attested to following robust and standardized cleaning and sanitization guidelines to support safer travel. This means that hosts in more than 220 countries and regions have access to Airbnb’s expert-backed Enhanced Cleaning Protocol in 61 languages, including a detailed handbook and other resources. 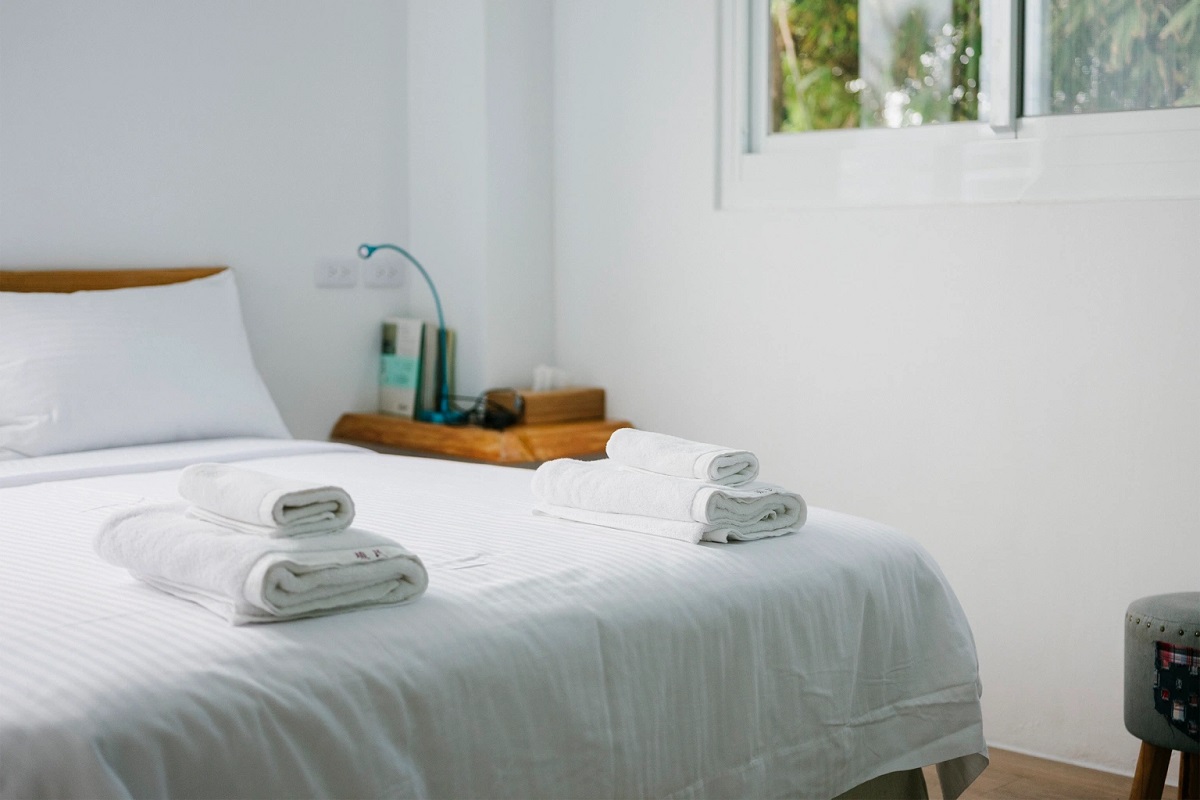 The current efforts build on Airbnb’s strong track record of cleanliness. According to internal Airbnb guest review data, 95 percent of all Airbnb reviews show that guests are satisfied with cleaning, scoring it at four or five stars (out of five stars) after their stays.

Since the program launched, Enhanced Clean listings have had an average cleanliness rating of 4.8 stars, according to guest reviews.

Condor to Extend Services from Kalamata to Munich and Dusseldorf