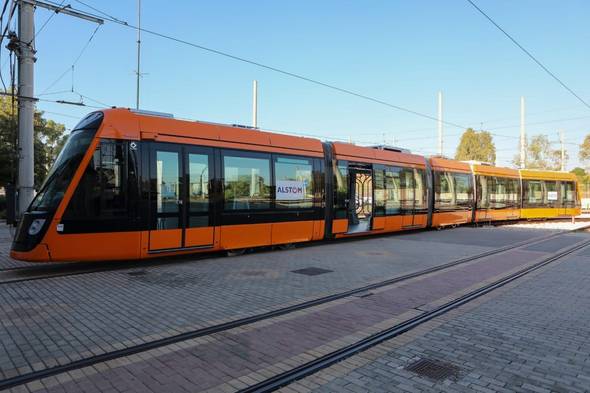 Athens’ tram service will be enhanced with the addition of 25 new urban tram cars by 2021, two of which were recently delivered to the company’s Hellinikon depot in the presence of Infrastructure Minister Kostas Karamanlis, Urban Rail Transport (STASY SA) and Attiko Metro SA executives.

The remaining order (23 new cars) will be delivered next summer as part of the tram service’s overhaul, which includes the fleet’s upgrade, extending the service to Piraeus, reinstating the Syntagma service and the expansion of the Elliniko depot.

“We are proceeding with our plan for the overall upgrade of the tram in the capital: with its extension to Piraeus, the safe reopening of the tram at Syntagma, and the expansion of its depot… We are working to upgrade a means of transportation that can improve life in our city,” said Karamanlis. 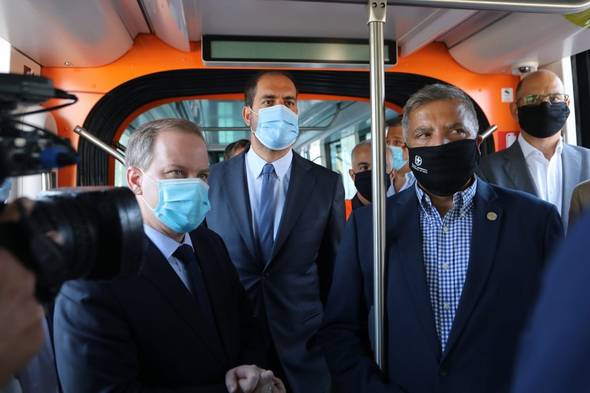 The two new Citadis urban trams were manufactured in Barcelona by France-based Alstom according to the latest design standards, including improved accessibility, air-conditioning efficiency, as well as space for wheelchairs and bicycles.

Upon completion, the revamped tram network is expected to reduce traffic by 15,000 vehicles per day as well as air and noise pollution contributing to the improvement of the city’s microclimate. 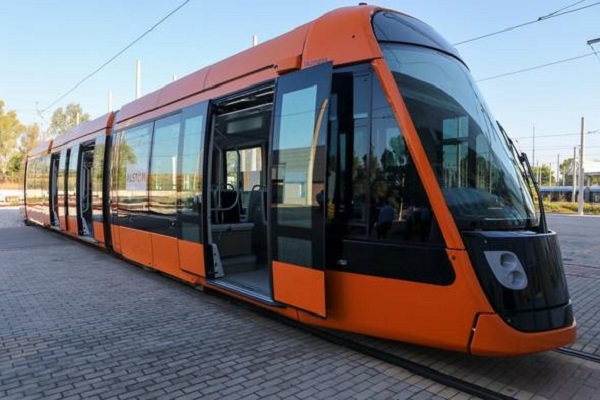 The tram’s expansion to Piraeus together with the completion of metro lines 1 and 3 and the link to the suburban train (proastiakos) is expected to transform the country’s largest port into a integrated public transport hub.

Greek transport authorities are expected to launch a tender in coming days for the expansion of the Elliniko depot. 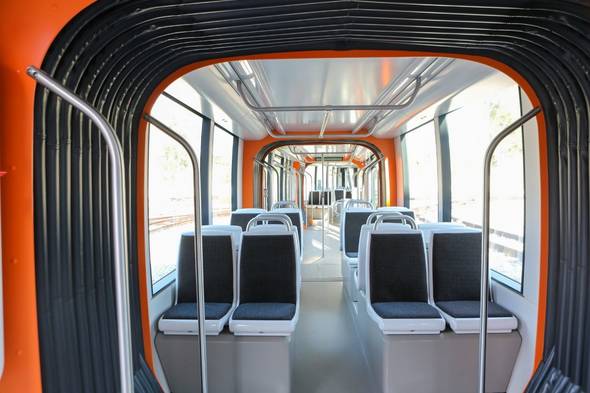 Attica’s governor Giorgos Patoulis said the regional authority had recently approved 15 million euros in funding for the expansion of the depot.

TripAdvisor Places Three Greek Beaches Among 25 Best in the World

Greece Draws Up Strategy to Increase Bicycle Use