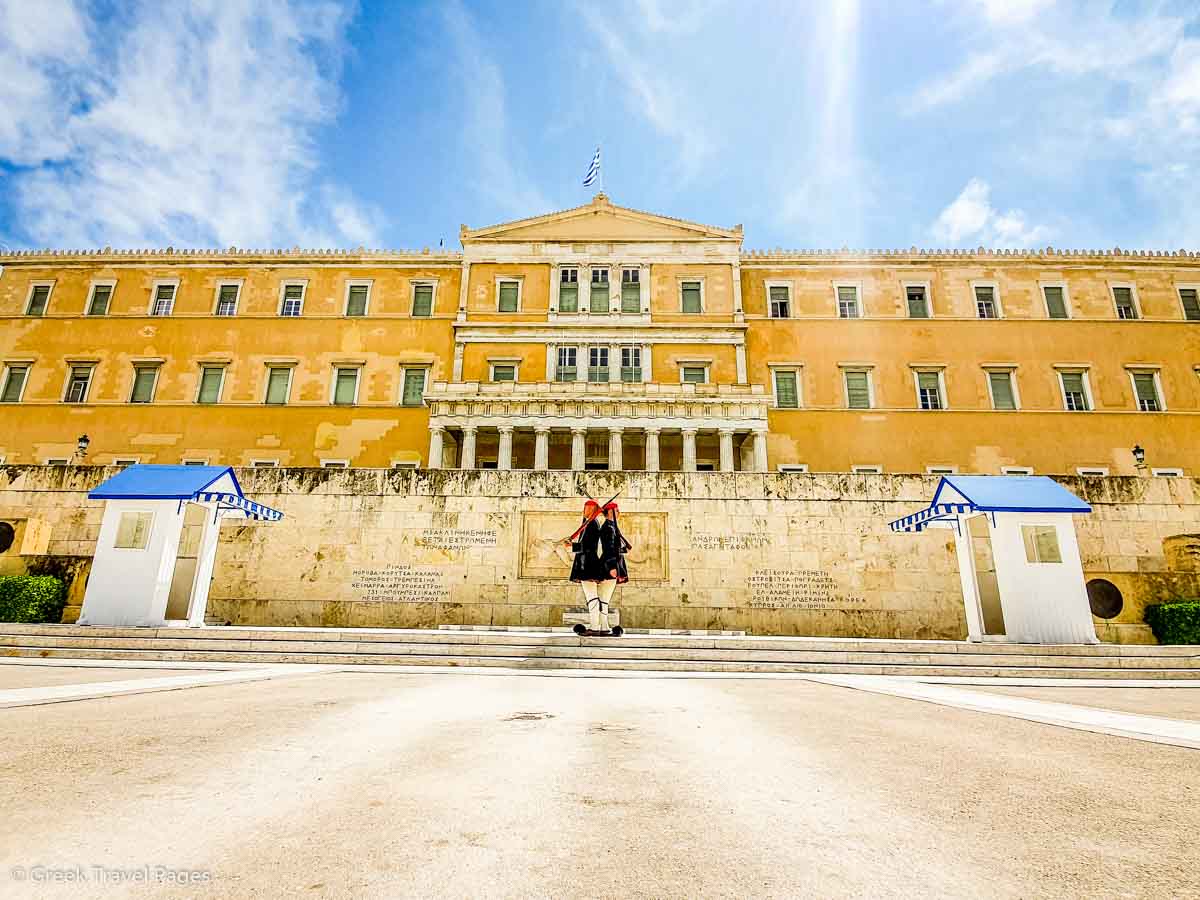 Professor Charalambos Gogos, a Greek infectious disease expert, on Monday gave different scenarios for the evolution of the coronavirus (Covid-19) in the winter. The professor is a member of the Greek Health Ministry’s committee of health experts.

Speaking to Skai TV, Gogos said that although it is difficult to predict what exactly will happen in the winter, especially since the flu season will occur after the end of October – early November, there are three likely futures for Greece’s Covid-19 epidemic.

According to the professor, the first scenario sees a second, maybe even larger, wave (than that in March) and then a complete attenuation of the virus.

“This is the worst case scenario,” he said, pointing out that experts by now are better familiar with the behavior of the virus and the country’s health system is better prepared. 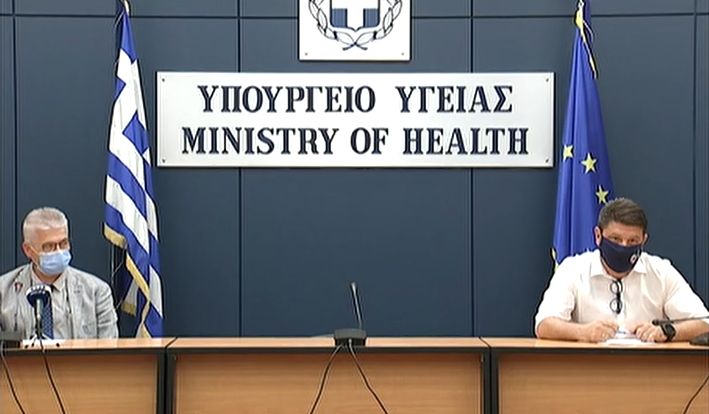 “In this case, we will have to take stricter measures, as we have seen that the local measures we have taken, have blocked the epidemic. However, I rule out a total lockdown,” Gogos stressed, adding that the second scenario is for there to be many small, continuous waves in the country.

“The third scenario will be continuous waves of the virus, one smaller than the other, which should end by 2021,” he said.

Speaking during Friday’s Covid-19 briefing in Athens, Gogos said that Greece was experiencing an upward trend in confirmed cases as observed in most countries.

From the beginning of August until Friday (September 4), Greece had recorded 6,320 new infections (841 were “imported” from travelers abroad).

On Sunday, Greece saw 207 new coronavirus cases (24 cases from travelers abroad), raising the total number to 11,544. The death toll in the country has reached 284.

Although the latest numbers of confirmed cases in the country showed a drop, authorities are stepping up checks and fining those not wearing masks in closed spaces.

Opening of schools – a new challenge 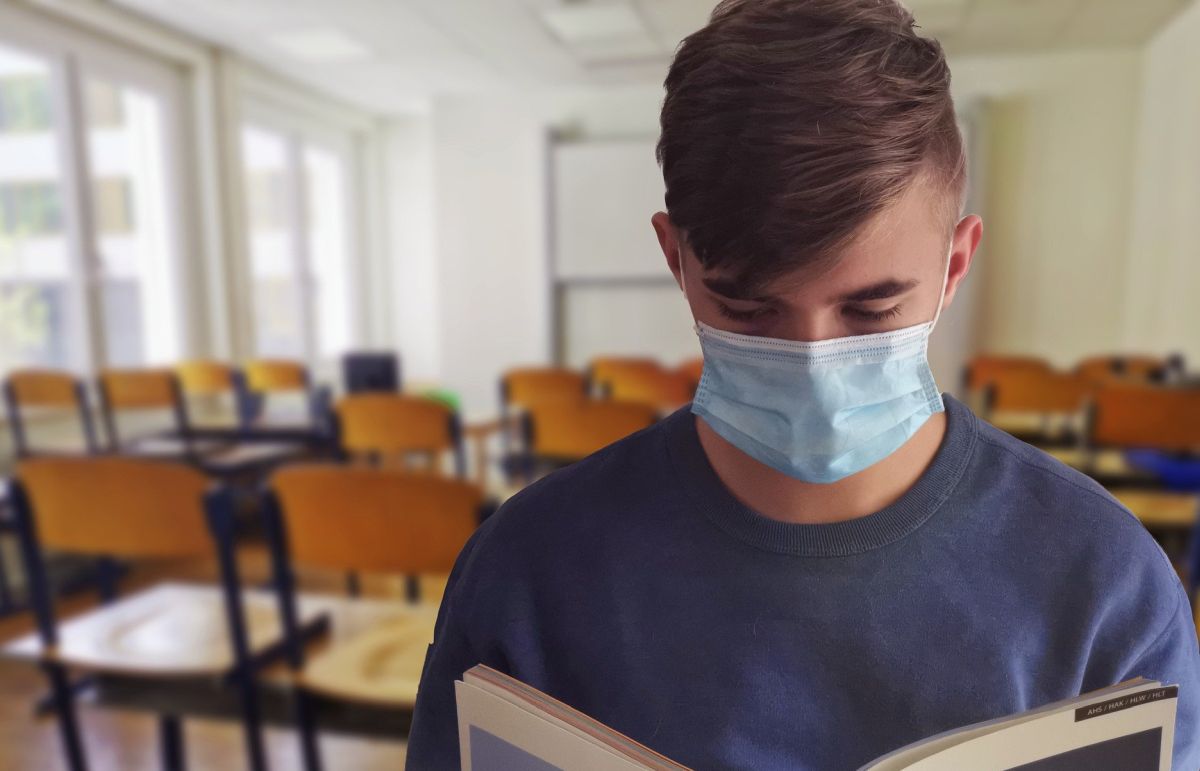 According to reports, Greece’s upcoming challenge will be the reopening of schools on September 14.

Instructions for the reopening of schools have been released by Greece’s National Public Health Organization (EODY) and include mandatory mask wearing by students and teachers when in the classroom and separate break time for students in order for them to avoid close contact with each other.

Regarding the use of masks in schools and recent local protests by parents, professor Gogos said that there are no dangers for children to wear masks except in rare cases (if a child suffers from a disease of the neuromuscular system, has behavioral disorders or has a severe respiratory disease).

Greece Draws Up Strategy to Increase Bicycle Use