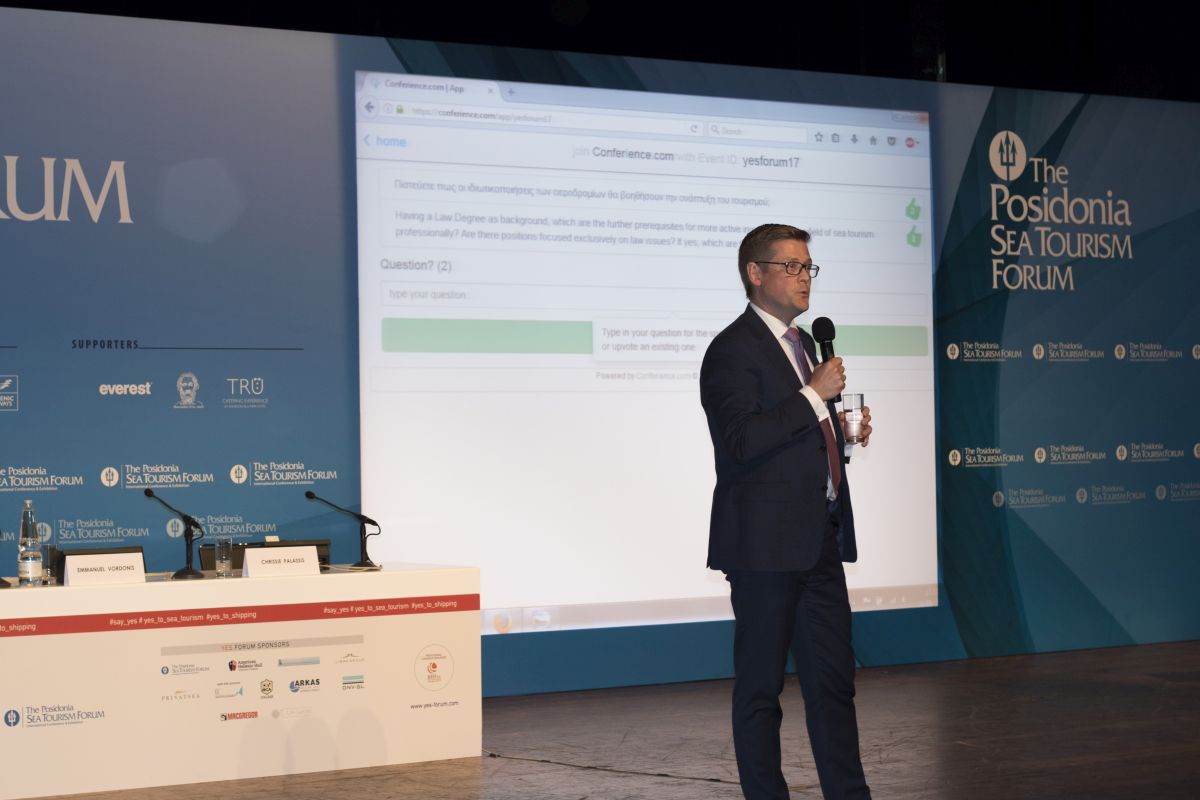 Ukko joins CLIA from Royal Caribbean Group where he has served as Vice President for Government Relations in Europe and Asia-Pacific since 2016. During his previous political career, Ukko held senior positions in the Finnish Parliament and in the Finnish Prime Minister’s Office.

He is a graduate of the University of Helsinki and the Harvard Kennedy School, where he studied with a Fulbright scholarship.

“I am delighted for the opportunity to represent an industry that supports a diverse and extensive maritime cluster, encompassing businesses across the continent, from the family-run tour operator to the great European shipyards and their suppliers. With its strong European roots and commitment to innovation, collaboration and sustainability, the cruise industry can contribute to the future economic recovery and partner constructively in the European green growth agenda,” Metsola said.

Ukko will lead CLIA’s presence in Europe as Tom Boardley begins his planned transition from his role as CLIA’s Secretary General.

“I want to thank Tom Boardley for his contribution throughout his tenure as Secretary General, and especially for his leadership in Europe during this global crisis. Tom will continue his association with CLIA in an advisory role and will assist with Ukko’s transition,” said CLIA President and CEO Kelly Craighead.

“As we move into the next critical stage of our return to service, I am delighted that Ukko Metsola has agreed to lead us in Europe and drive forward our industry engagement with the EU Institutions. Ukko’s in-depth knowledge of the cruise sector combined with his wealth of experience in public policy and European Union affairs makes him a perfect fit for this leadership role at such a pivotal moment for our industry,” he added.

Thessaloniki and Halkidiki Get Ready to Host ‘FVW Workshop Greece 2020‘