Mycenae Site and Museum Reopen to the Public 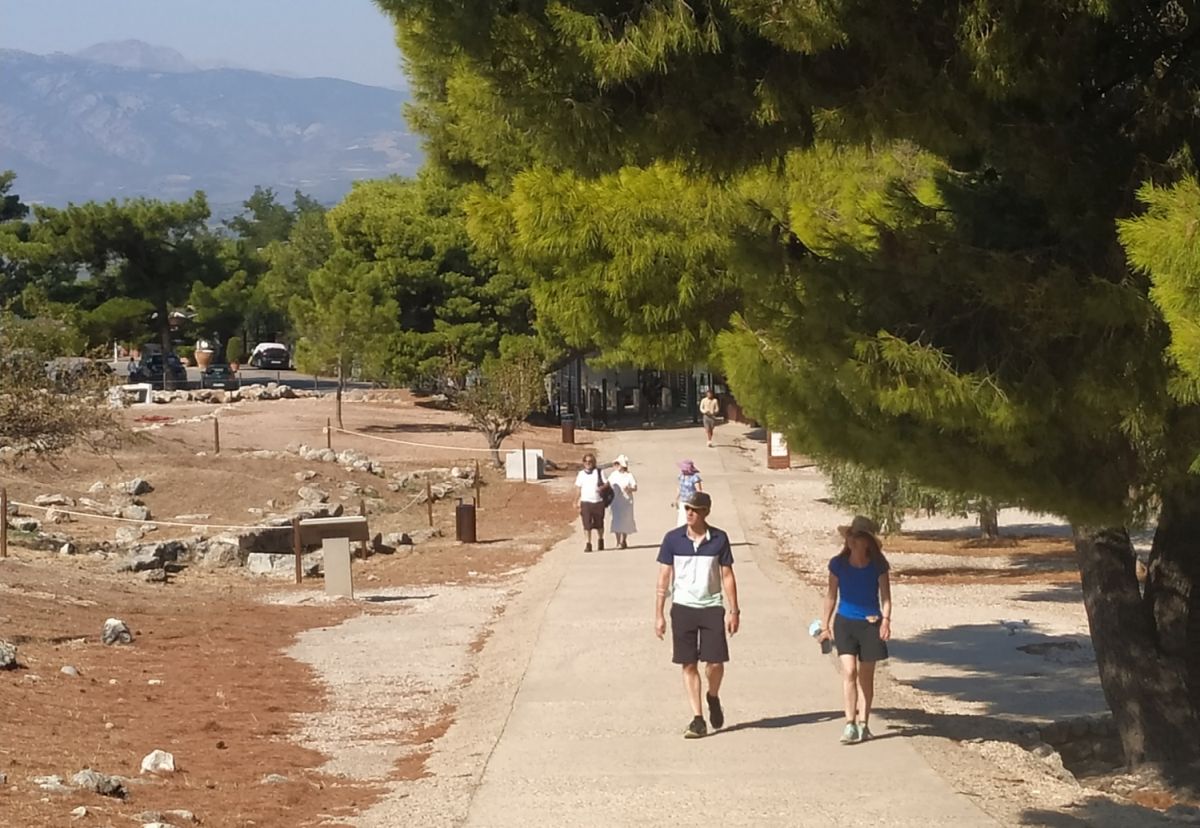 The archaeological site of Mycenae has reopened to visitors after a recent wildfire charred the surrounding area, the Greek Culture Ministry said on Wednesday.

The UNESCO World Heritage Site and one of the greatest cities of the Mycenaean civilization, which dominated the eastern Mediterranean between the 15th to the 12th century BC, opened to the public after a team of archaeologists and restorers inspected the site for damage.

The ministry said that at least 240 people visited the world famous site  -the city of Agamemnon, who led the expedition against Troy – and its museum soon after it reopened. 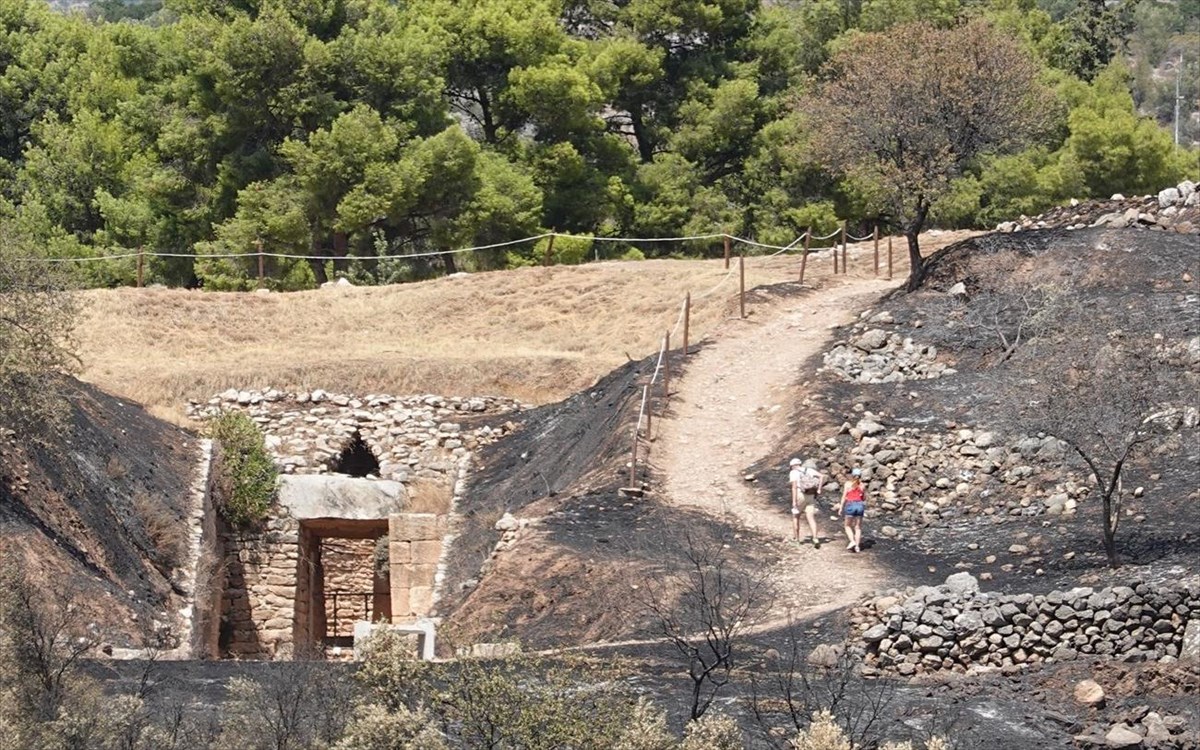 “After today’s inspection, I found that the least possible damage was done to the archaeological site of Mycenae,” said Tzeni Veleni, director general of Antiquities and Cultural Heritage.

Veleni added that some signs of fire damage are “manageable and the site can be restored in the near future”.

The fire which broke out last week led to the evacuation of the popular tourist attraction and one of the most important archaeological sites in Greece. 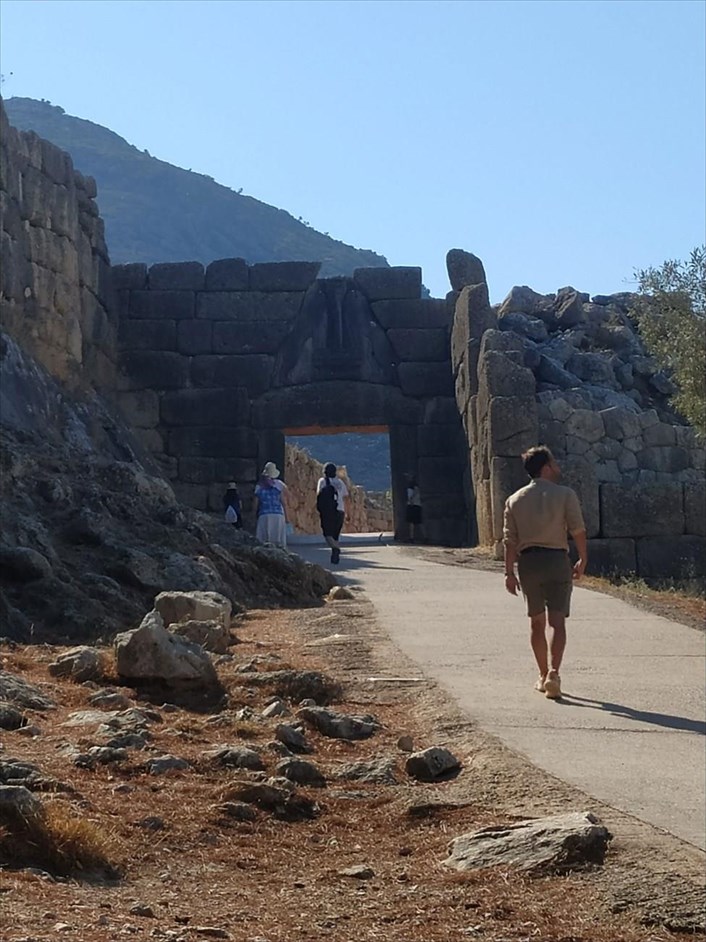 Slight damage has been detected in “a small area of approximately 4m2, but it is manageable,” said Maria Mertzani, who heads the Directorate of Conservation of Ancient and Modern Monuments.

“The fire passed but did not cause damage to the stones. A slight chromatic aberration is found in some places, in the natural stone, not in building blocks which is also reversible. The appearance of the archaeological site is very good and completely manageable,” Mertzani said.