Greece saw its GDP plunge by 15.2 percent in the second quarter of 2020 compared to the same period a year ago, impacted in large part to the coronavirus (Covid-19) pandemic, the Hellenic Statistical Authority (ELSTAT) said on Thursday.

More specifically, based on seasonally adjusted data, the Greek economy shrunk by 14.0 percent in the second quarter of 2020 compared to Q1, and by 15.2 percent compared to a year earlier, recording the sharpest quarterly contraction in at least 25 years.

ELSTAT analysts cite the impact of Covid-19 in the April-June period and the disruption in tourism, a major revenue generator for the Greek economy, confirming expectations for a sharp decline over the second and third quarters.

Export activity suffered the biggest blow by 32.1 percent as did services (mainly in tourism) down by almost 50 percent. Household consumption dropped by 11.6 percent, investments by 10.3 percent and taxes on products by 23.3 percent. 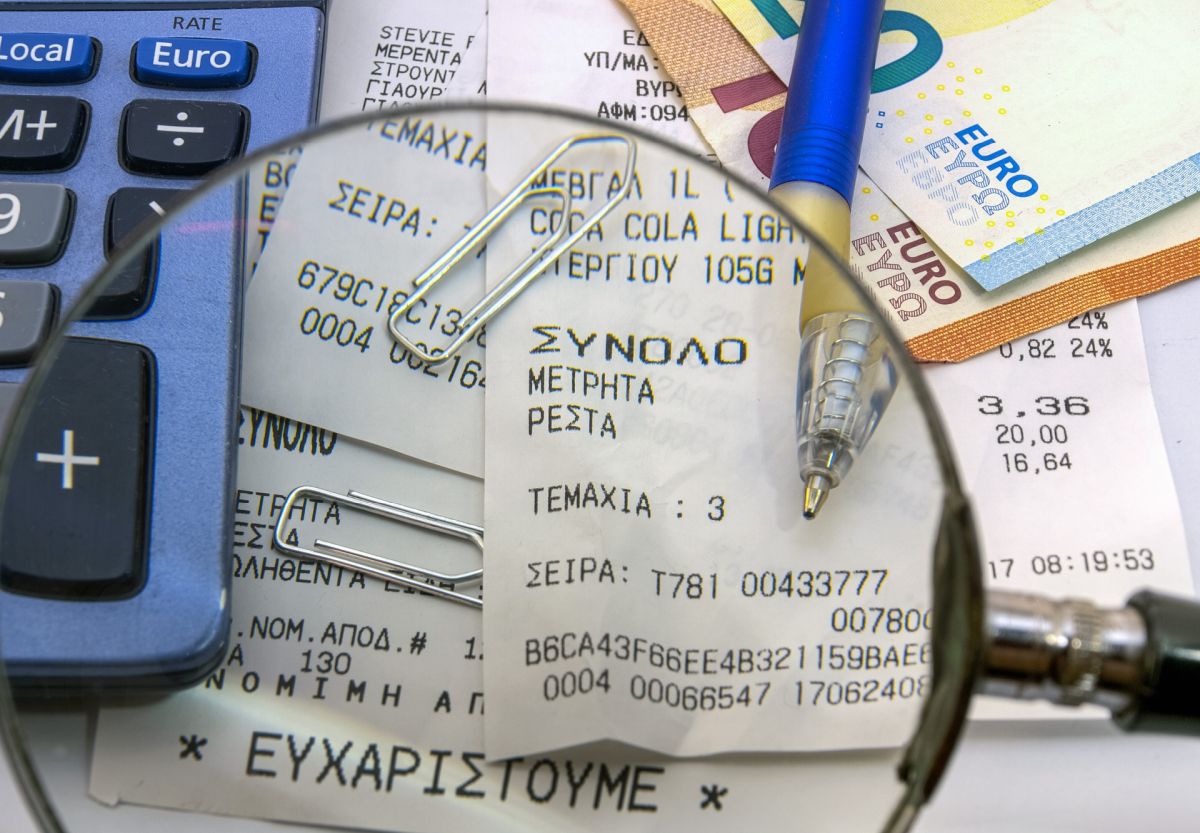 ELSTAT said present Q2 2020 data is expected to be revised when provisional estimates for Q3 2020 are produced.

According to Greek Finance Minister Christos Staikouras, the current forecast sees an 8 percent decline in growth for 2020 based on an estimated 15.7 percent decrease in GDP in Q2.