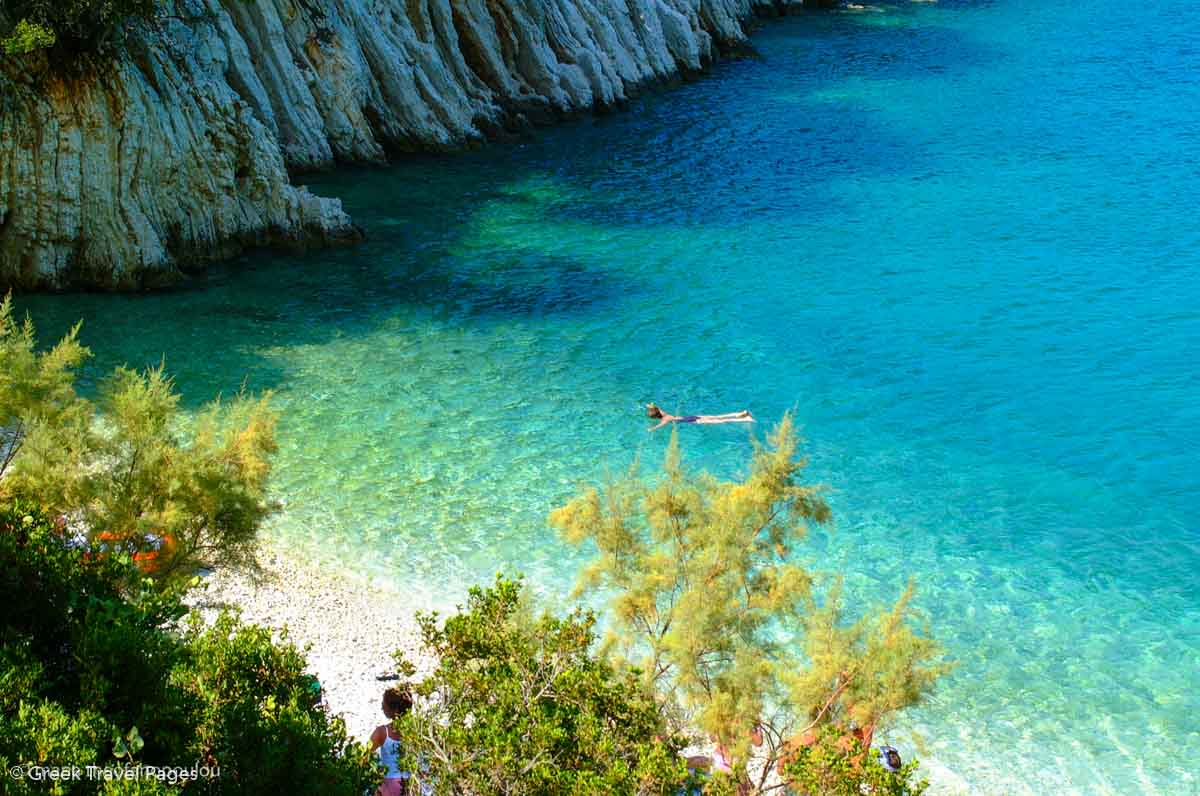 Greece’s Parliament on Thursday ratified an agreement with Serbia which sees both countries cooperating in the field of tourism.

Speaking in parliament, Greek Tourism Minister Harry Theoharis welcomed the ratification of the agreement and underlined that Greece was seeing high growth of Serbian tourists, especially in the last two years.

“In this context, we considered it imperative to proceed with a new Greece-Serbia agreement, especially in the tourism sector, always aiming to further strengthen Greek tourism as a dominant industry in the Balkans and Southern Europe,” the minister said.

Citing official data, Theoharis said that Greece in 2019 welcomed over 1 million Serbian tourists, who spent some 356 million euros during their stay in the country. 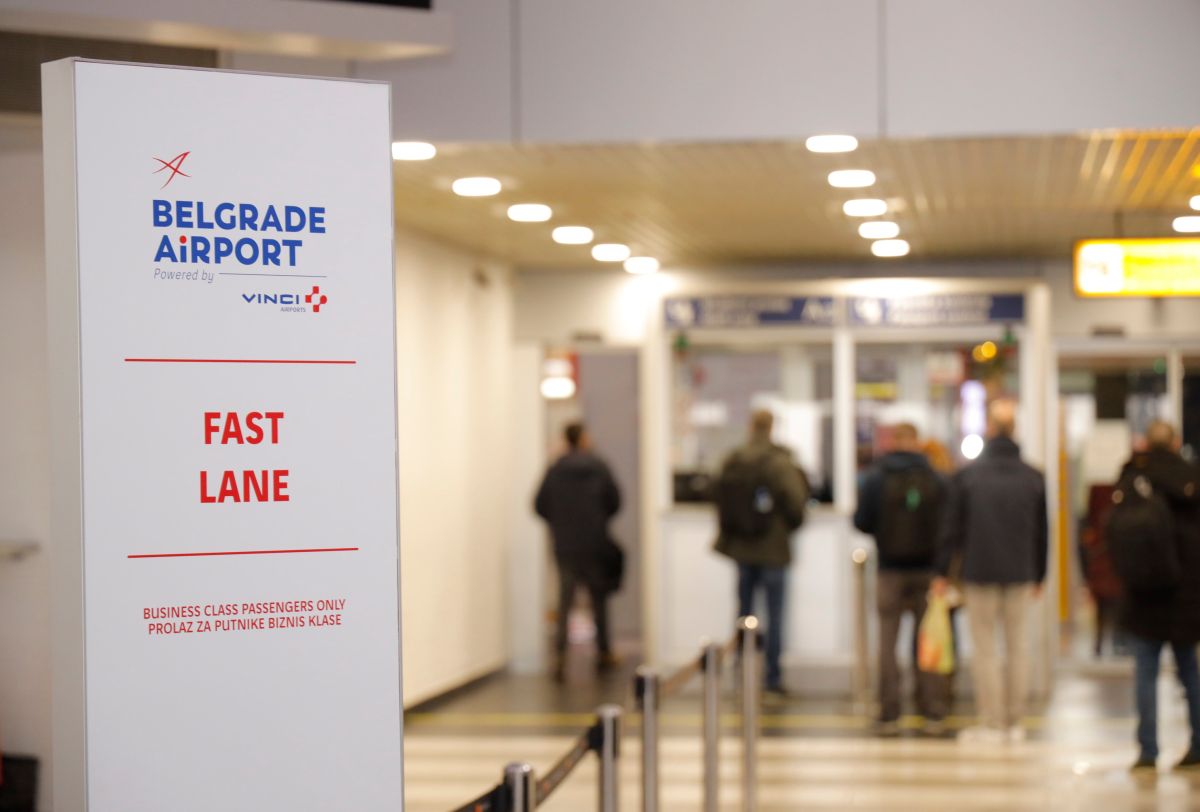 According to the new agreement, Greece and Serbia will strengthen their cooperation to increase tourist flows between the two countries; encourage the organization of familiarization and press trips for travel agents and journalists; and work together to promote special forms of tourism to each country’s citizens, with an emphasis on cultural tourism, agritourism, rural tourism, gastronomy and wine tourism, wellness tourism, spa tourism and religious-pilgrimage tourism.

Moreover, investments of Greek and Serbian businessmen, as well as business partnerships in the tourism sectors of the two countries, will be encouraged and facilitated by both sides.