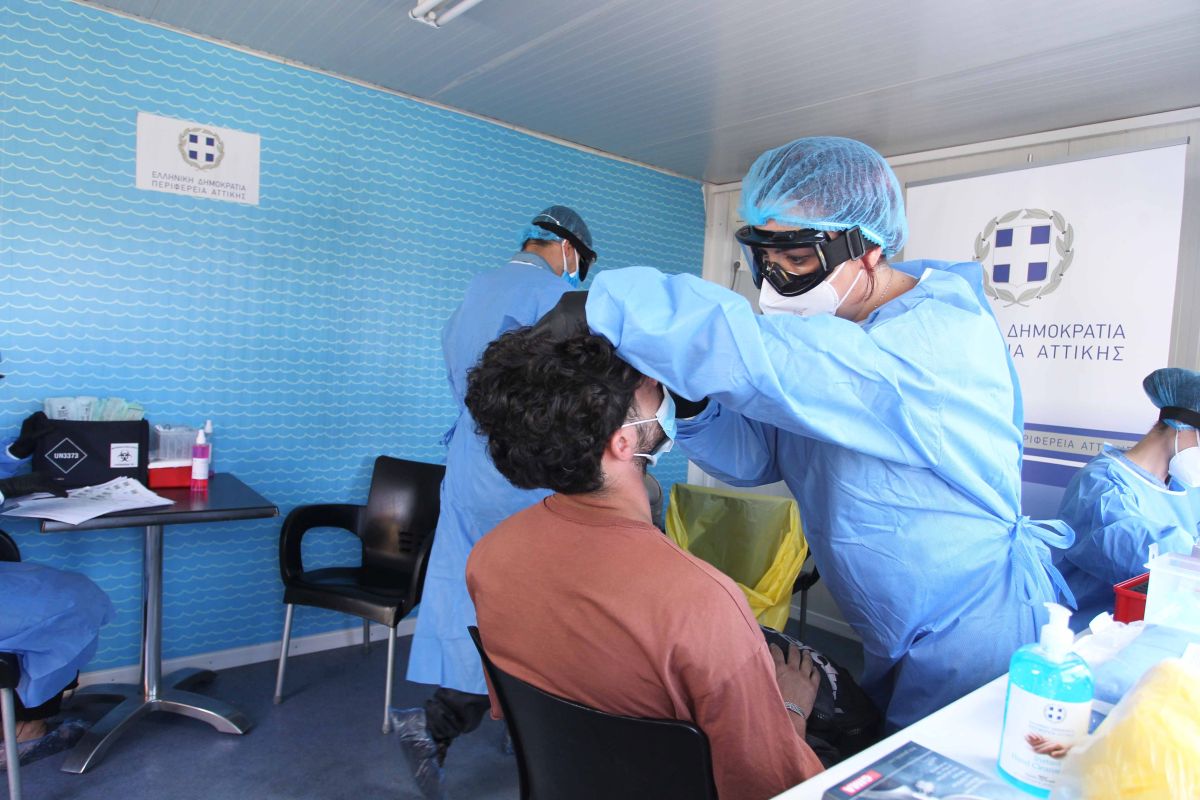 Greece has improved its position in the world ranking for the number of coronavirus (Covid-19) tests conducted daily per 1 million residents, Government Spokesman Stelios Petsas said on Thursday.

Speaking during a media briefing, Petsas said that Greece, according to data released on August 31, ranks 29th worldwide for the number of coronavirus tests conducted daily per 1 million residents, having climbed up 34 places.

“Our country, despite the significant increase in cases we saw in August, remains firmly among the countries with the best results in the battle against the pandemic. We have already multiplied the number of tests we perform, both at border stations and throughout the country,” he said. 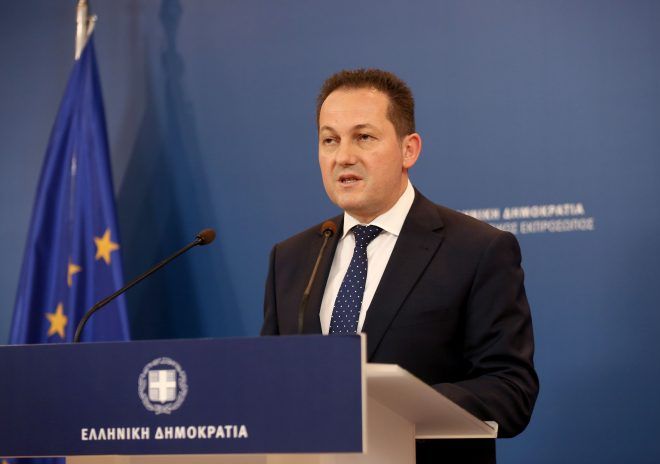 According to the government’s spokesman, at the beginning of the pandemic Greece ranked 63rd in the world in the number of Covid-19 tests conducted daily per 1 million residents. 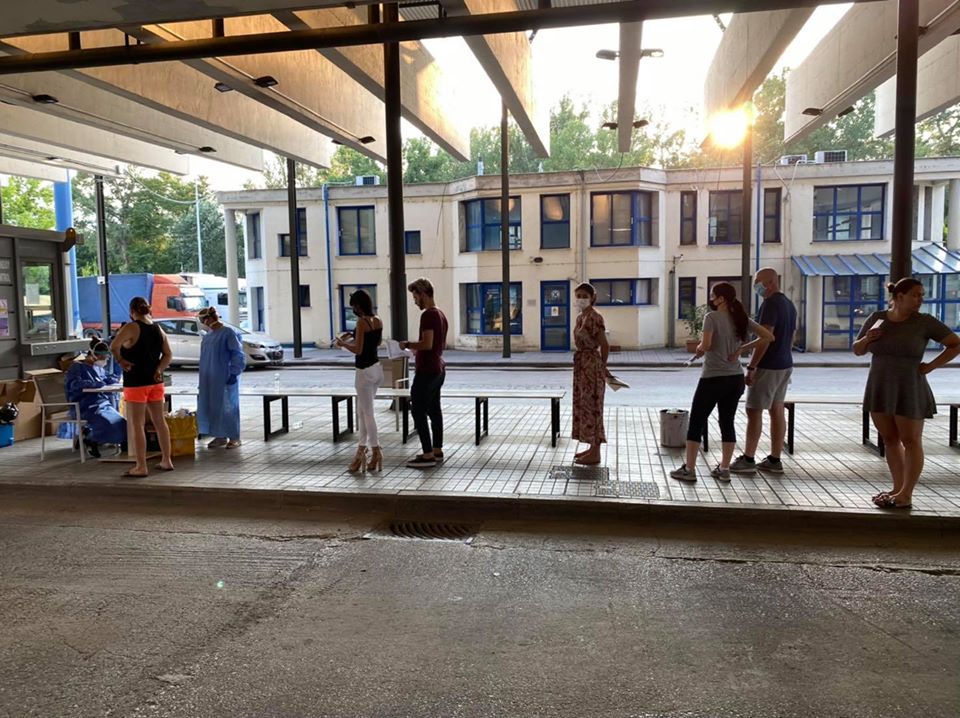 Petsas attributed the positive results of Greece in conducting daily coronavirus tests to the “flagship action” launched by the government for the epidemiological study of the Covid-19 in the country through extensive tests for the virus and antibodies.

He said that the action, running under a budget of some 2.5 million euros funded by the Public Investment Program, is a joint effort of the Greek research community to deal with the health, but also economic and social crisis.

“We have utilized our excellent human research potential in order to significantly contribute to the fight against the coronavirus at the level of domestic research,” Petsas added.

Passenger Traffic Still Down at Athens Airport Due to Covid-19