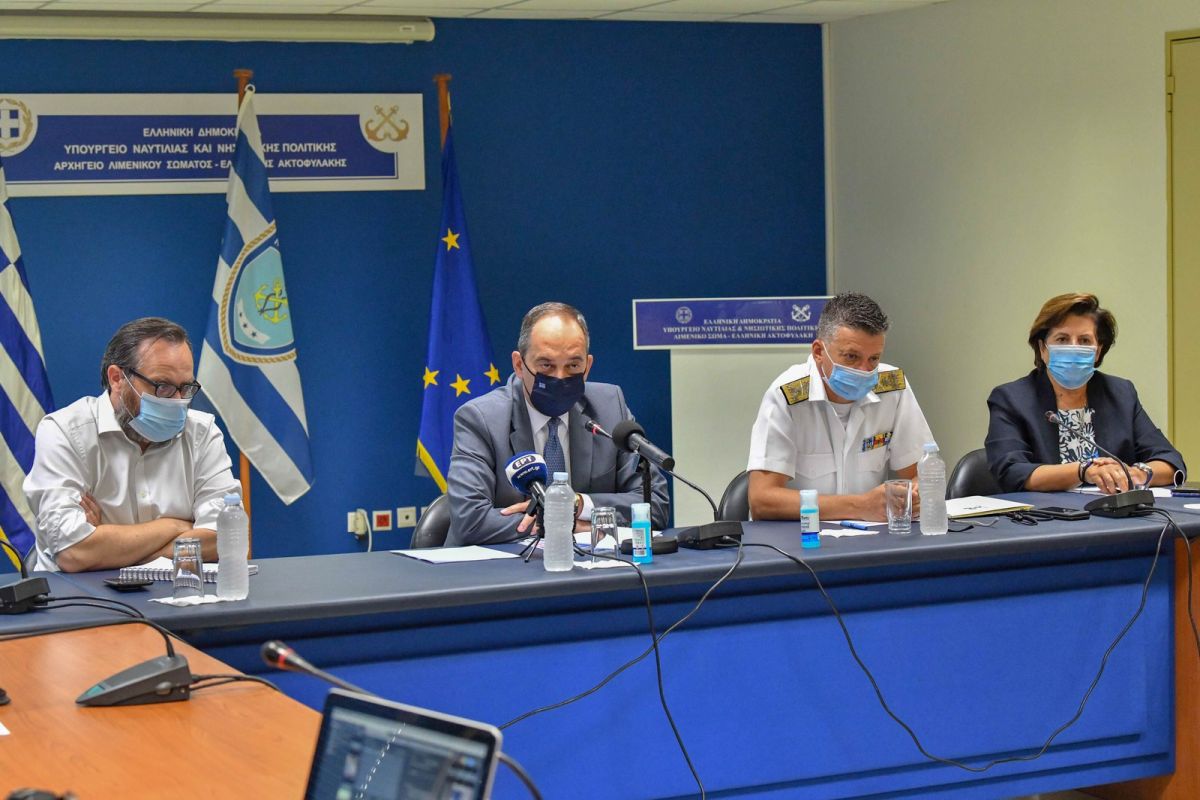 2.5 million people traveled by ferry from the ports of Piraeus and Rafina between June 1-August 31

Safety at sea has been effective thanks to the implementation of health protocols for protection against Covid-19, said Greek Shipping Minister Yiannis Plakiotakis on Wednesday.

Plakiotakis said Greece was moving in the right direction with regard to the Covid-19 health crisis, underlining the importance of measures taken as well as inspections.

“As there are hundreds of routes, there will be violations. Some incidents involved congestion at the ports and there were instances where passengers did not wear a mask or did not wear it properly. That was the reason we took additional measures,” he said. 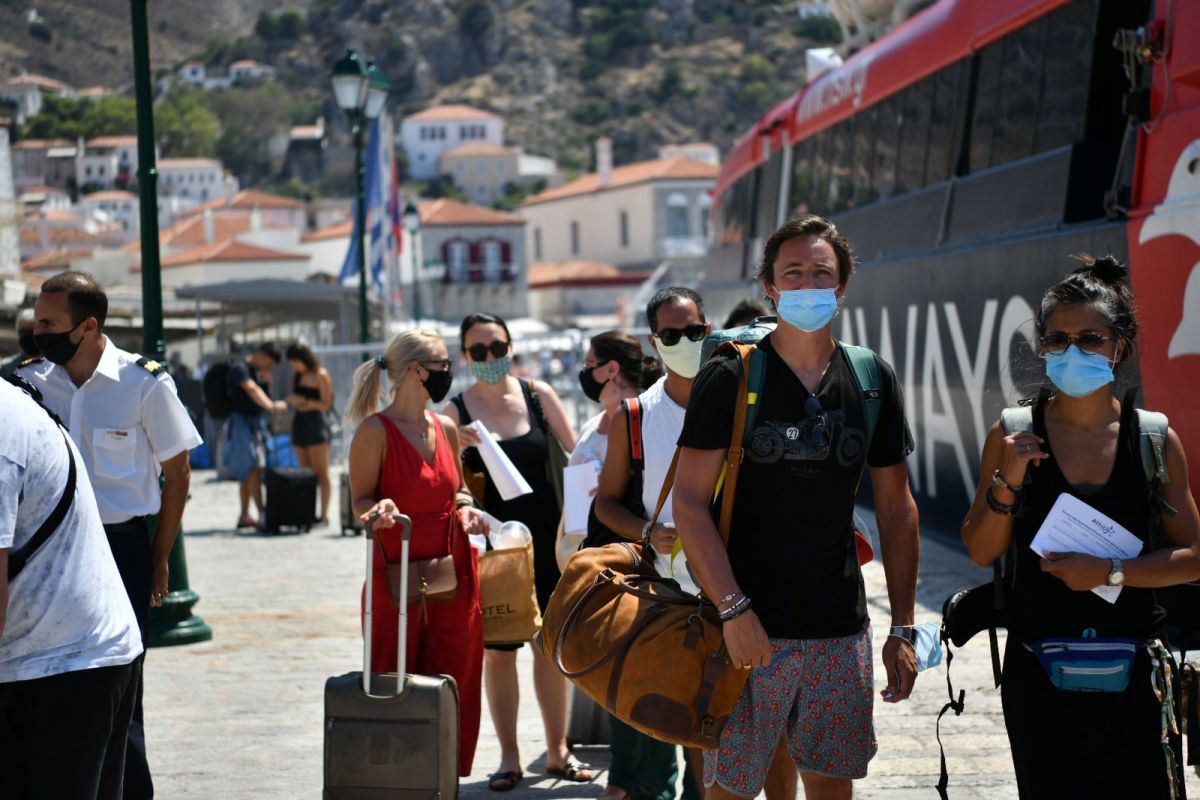 In numbers according to the minister:

– 2.5 million people traveled by ferry from the ports of Piraeus and Rafina over the June 1-August 31 period, which marks the summer holiday season

– some 2,000 port authority officials carried out nearly 50,000 inspections and found 970 violations which were fined.

The minister also said he was satisfied with the adherence to precautionary Covid-19 measures by the crews, and added that to date, no crew members have tested positive to the virus. 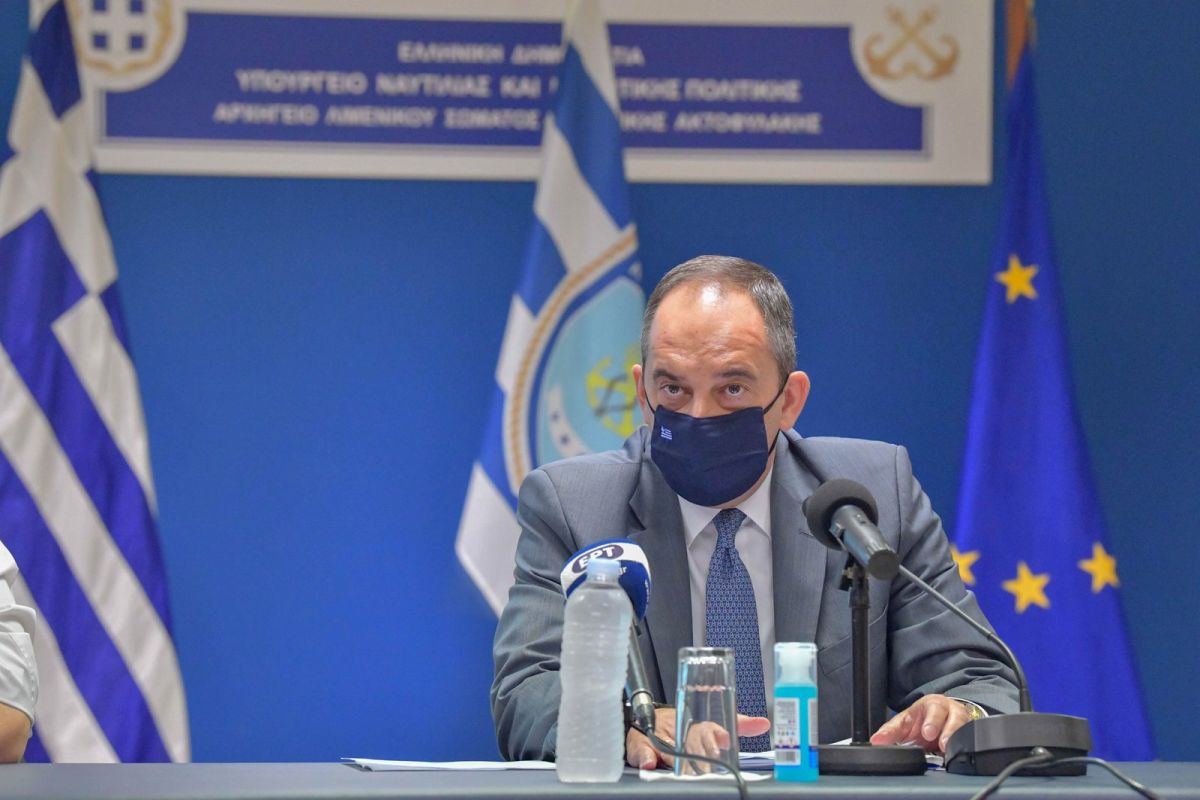 Minister Plakiotakis also referred to the encouraging data regarding safety in Greek waters, as the ministry made sure to increase the number of life guards and inspections at Greek beaches this year.

Lastly, Plakiotakis said that migration flows to Greece decreased by 94 percent in August.